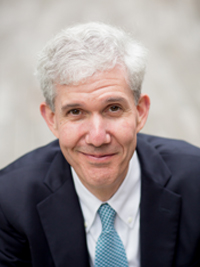 The Paul Danos Dean of the Tuck School; The Earl C. Daum 1924 Professor of International Business

Matthew J. Slaughter is the Paul Danos Dean of the Tuck School of Business at Dartmouth, where in addition he is the Earl C. Daum 1924 Professor of International Business. He is also a member of the American Academy of Arts and Sciences, a Research Associate at the National Bureau of Economic Research; a member of the academic advisory board of the International Tax Policy Forum; and an academic advisor to the McKinsey Global Institute. Read more.

Remarks to the Graduating Class 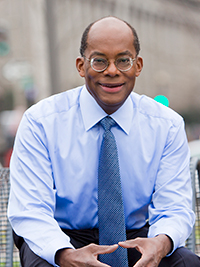 Reading of the Class Names

Remarks to the Class 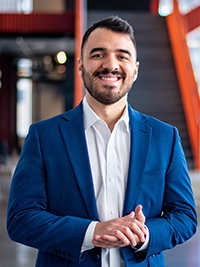 Teo Gonzalez is a Consortium Fellow, a Tuck Admissions Associate, a Venture Capital Fellow through the Center for Private Equity & Venture Capital, and President of the Student Board. He attended the University of North Carolina at Chapel Hill where he majored in Health Policy and Management. Prior to Tuck, he was a Management Consultant at Accenture. Teo enjoys playing soccer, learning about venture capital and emerging markets, and assisting with Tuck’s recruitment/yield efforts. 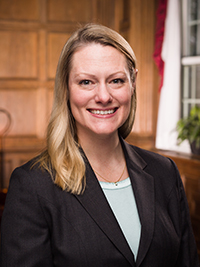 Sarah graduated from the United States Military Academy in 2007 and commissioned into the Army as a military intelligence officer. She served six years on active duty service in support of aviation units based out of Fort Campbell, Kentucky. Sarah deployed multiple times including five trips to Afghanistan as a task force member of the Army’s Special Operations Aviation Regiment. In 2013, she transitioned from active duty and moved to California to begin a career in the wine world while continuing to serve in the Army Reserves in strategic intelligence units. In 2019, Sarah decided to pursue a full-time MBA at the Tuck School of Business at Dartmouth College. After graduation she will join the McKinsey & Company Boston office. Sarah lives in White River Junction, VT with her husband, Mike, and daughter, Grace. Together they enjoy cooking, movie-quotes, mountains & rivers.

Reading from a Letter by Mr. Edward Tuck to President William Jewett Tucker