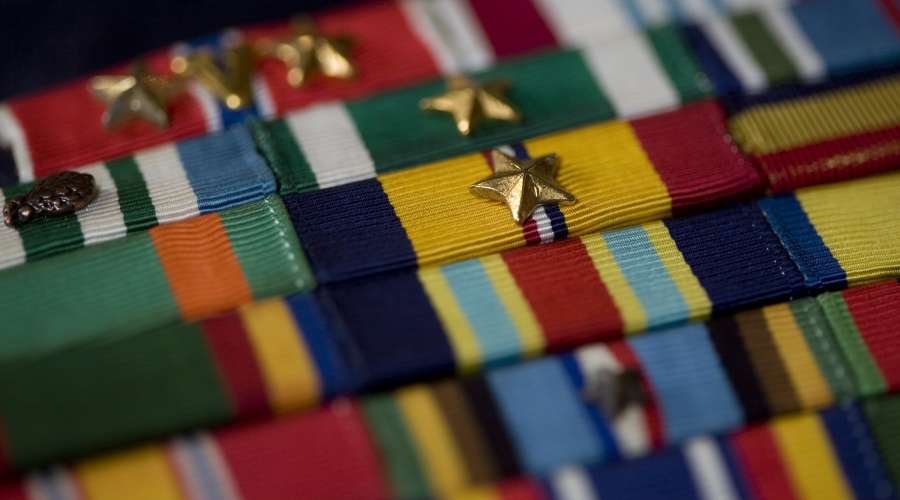 Veterans Day and the Common Good: An Opportunity for Reflection 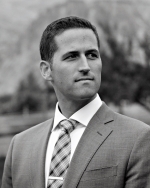 Dan hails from Wenatchee, WA and attended the University of Rochester in Rochester, NY on a Naval ROTC scholarship  completing majors in Political Science and History. He served for nearly three years in various roles on an Arleigh Burke class destroyer out of Bath, ME and San Diego, CA. He then spent 18 months as an operations and exercise planner working with foreign navies throughout Asia while assigned to Destroyer Squadron Fifteen in Yokosuka, Japan. After a nine month stint studying at the Department of Defense Language Institute in Monterey, CA, he worked nearly two years as an exchange officer embedded with a squadron of Fast Attack Boats in the German Navy in Warnemuende, Germany. Dan spent this last summer interning in management consulting for Deloitte out of San Francisco and will be returning to the firm upon graduation.

During my seven years in the Navy, I rarely reflected on what service to country was and what it meant to be a veteran. I approached my role as a job that I was very proud to do, but I didn’t take much time to dwell on what it meant. However, I was often aware that being a service member impacted others’ perceptions of me. From the opinions held by foreign populations abroad to the perspectives of friends and acquaintances here at home, there is a wide range of attitudes toward the merit of US military service. At times I was self-conscious about the amount of “hero-worship” I observed whenever a patriotic holiday would roll around; at others, there were moments I’d become furious when I felt people did not respect the gut-wrenching sacrifices so many veterans have made.

In all of these situations though, I rarely viewed myself as a “true” veteran. Rather, I often felt more like someone who had experienced the veteran culture but just didn’t have the bona fides to truly be counted among it. Yeah sure, I’d been on a couple deployments and served in various countries around the world, but my work had rarely, if ever, been a matter of life and death. Because of this, I discounted the sacrifices and value that veterans like myself contributed to the common good.

This outlook began to transform when I began the MBA application process. Through speaking with both veteran students and admissions officers, I started to build a better picture of how veterans are viewed by most in the business world. It’s not just about how many times you’ve been shot at or whether you’ve had to sleep out in the field for weeks on end. While those sorts of experiences can be undeniably transformative, MBA programs and employers are looking far beyond them. Because they operate in an environment where goals are collective and individual accomplishments are subordinate, veterans are presented with unique opportunities to develop skills and perspectives that encourage examining problems with an eye on the greater good. They are willing to make hard decisions and personal sacrifices to ensure the success of the task at hand.

Since arriving at Tuck just over a year ago, I’ve been surrounded by a truly incredible cadre of veterans. Their experiences run the gamut from special-forces operators to artillery logisticians to intelligence professionals to nuclear reactor supervisors to fighter pilots, to nearly everything in between. Regardless of their backgrounds though, the most common trait I have observed among them is their deep commitment to the success of the teams and environments they have been a part of.

Tuck is renowned for placing an extraordinary emphasis on altruism and community. Correspondingly, as a veteran at Tuck, I have found it to be a welcoming and nurturing environment that values veterans’ service not only for specific acts and hardships endured, but also for the grander sacrifice and commitment which it represents.

This Veterans Day here at Tuck, I’m finally spending time contemplating what it means to be a veteran by reflecting on the life-altering, cumulative sacrifices so many incredible veterans have made throughout the years. Further, I’m incredibly thankful to learn in a place where the essence of these values is celebrated all year round. This environment has reinforced within me what being a veteran is all about and even reminded me a bit about what Veterans Day was designed to recognize: “patriotism, love of country, and a willingness to serve and sacrifice for the common good.”

(Photo above by Laura DeCapua)