Are Electric Vehicle Incentives Worth It?

Electric car subsidies are based on the assumption that the vehicles are better for the environment. But the reality may be more complex, says Erin Mansur. 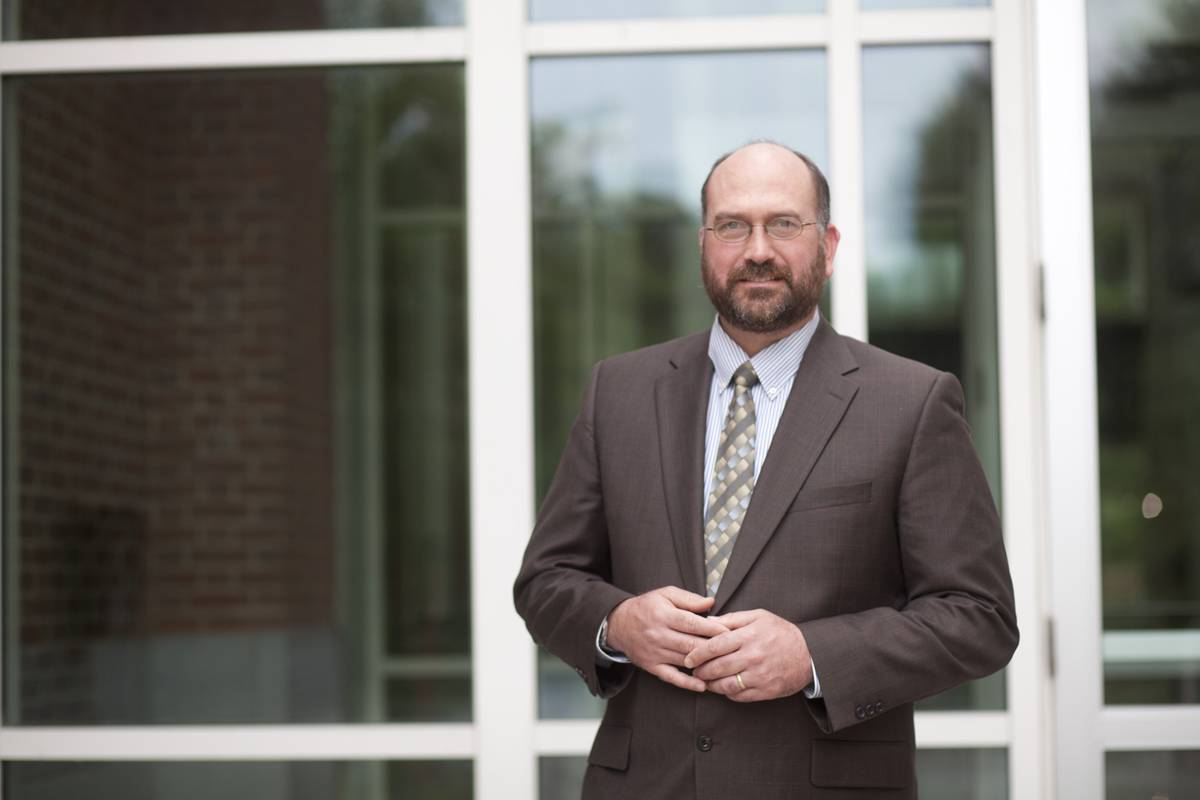 In his 2011 State of the Union address, President Barack Obama challenged the United States to become the world’s first country with 1 million electric vehicles on the road by 2015. Although this ambitious goal wasn’t met, widespread public opinion in favor of electric vehicles has never been stronger.

Not only are almost all major vehicle manufacturers now offering electric vehicle options, but the federal government—as well as some states—provide a subsidy for consumers who purchase one.

“There are two factors that motivate our exploration of the ex ante claims of environmental benefits from electric vehicles,” they write. “First, and most obvious, despite being treated by regulators as ‘zero emission vehicles,’ electric vehicles are not necessarily emissions free…Second, there are significant physical differences between emissions from gasoline and electric vehicles.”

The key to the comparison, according to the authors, is the often overlooked way electricity is generated. In 2014, nearly 70 percent of the United States’ electricity was produced by burning coal and natural gas. This means that every time an electric car is charged, it contributes to pollution hundreds of feet above the ground from smokestacks at power plants across the electrical grid. Gasoline-powered cars, on the other hand, emit their pollution low to the ground in the areas where they’re driven.

That important difference is underscored by the unequal distribution of emissions damages from these two sources. At the state level, 91 percent of local pollution damages from driving an electric vehicle are exported to a different state, while the same is only true of 18 percent of damages from gasoline vehicles. While certain regulators could potentially use this information to create policies that benefit their own state at the expense of others, Mansur emphasizes that all federal and state subsidies should be grounded in the knowledge that much of the national electrical grid is still dependent on coal.

“In the future, electric cars may make sense from an environmental perspective, but right now, plugging-in an electric car means increasing production from coal-fired power plants in many parts of the country,” Mansur says. “That’s why we might not want to push for electric cars with a national subsidy but instead adopt more targeted, regional policies.”

Take Los Angeles and New York City as examples. Both cities are highly populated urban centers where gasoline-powered cars have caused a lot of environmental damage. Because the electrical grid in California is relatively clean, an electric vehicle driven in L.A. may indeed be lowering emissions. It would have the opposite effect in New York City, however, since its electrical grid is heavily dependent on coal.

Only as the electrical grid becomes cleaner and coal plants are retired and replaced, the authors find, will electric cars fully live up to the pro-environmental reputation they currently have. Even when that time comes, gauging the environmental impact of electric cars will involve further analysis of the big picture, which includes the production and disposal of the vehicles and their batteries.

Ultimately, this paper highlights the crucial importance of looking beyond conventional wisdom, especially when the outcomes are this economically—and environmentally—significant. After all, by failing to recognize and address the current shortcomings of electric cars, even the greenest consumers and policy makers are unknowingly contributing to the very problems they’re so passionate about solving.