A near-record 98 percent of Tuck’s class of 2014 had job offers three months after graduating. 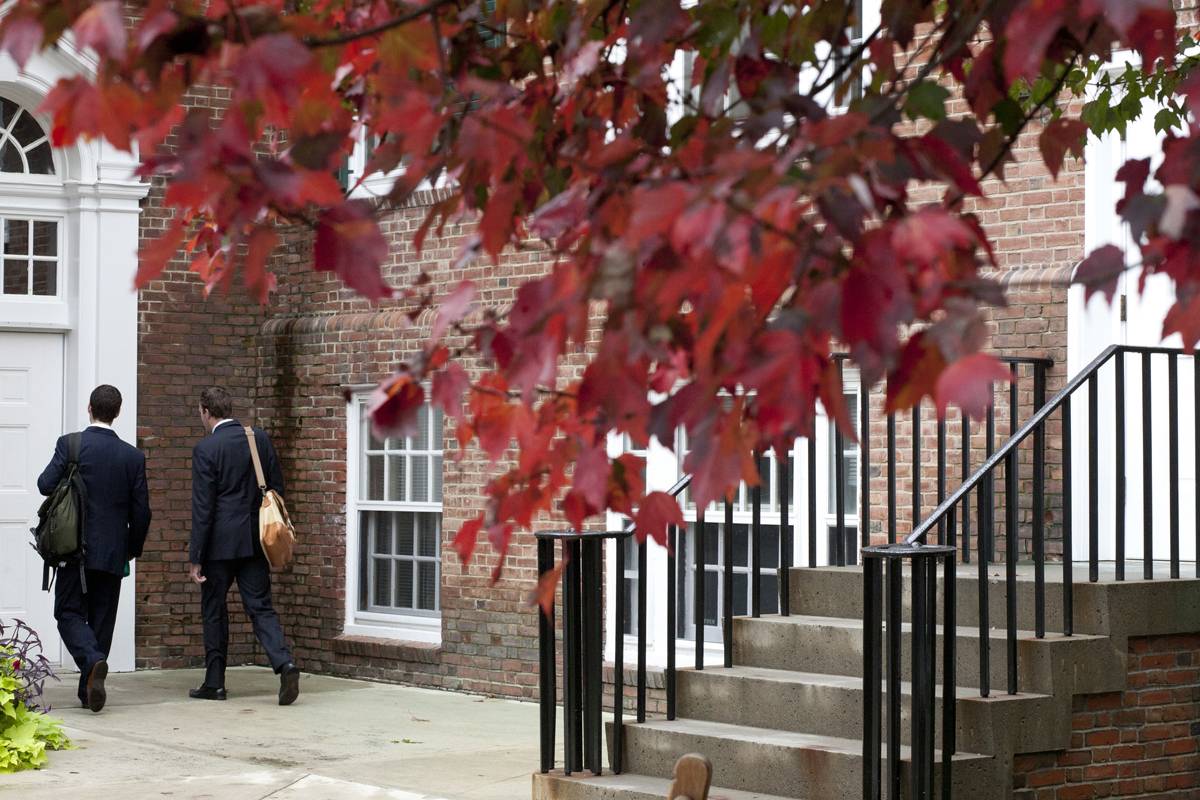 A near-record 98 percent of Tuck’s class of 2014 had job offers three months after graduating, according to employment statistics released by the school on Oct. 22.

Tuck’s newest graduates also saw growth in compensation. Average starting salaries were up 2.5 percent to $118,000, with 87 percent of the class receiving signing bonuses averaging about $29,000.

“These strong results are a testament to the work of the students, who really rolled up their sleeves; to our supportive, diverse alumni network; to our Career Development Office team working one-on-one with students; and to the fact that we have strong, active recruiting relationships with more than 900 companies who know the value of our brand,” says Jonathan Masland, director of the CDO.

Consulting and technology were among the year’s standout trends. Thirty-five percent of the employed graduates accepted consulting positions—8-percent more than last year—with 21 percent joining McKinsey, Bain, or The Boston Consulting Group at offices around the globe.

Eighteen percent of graduates, meanwhile, opted for careers in the technology sector, at firms ranging from established leaders like Amazon, Microsoft, and Google to pre-IPO companies and startups. This growth reflects the overall increased interest within the technology industry for MBAs; 60 percent more companies hired in technology this year than last.

In terms of location, 20 percent of graduates headed to the West Coast, with 14 percent working internationally. Entrepreneurship also remains a strong area of interest for Tuck graduates, with 7 percent either founding or joining a startup. Also noteworthy this year, Tuck had double the number of students going into private equity or venture capital. For this, Masland cites the increased collaboration between the Career Development Office and Tuck’s Center for Private Equity and Entrepreneurship.

But “the bottom line is that all of these numbers reflect the hard work, robust backgrounds, and overall excellence of our students,” he says. “Our students come to Tuck wanting world-class opportunities at the best companies and it’s rewarding to see how much these companies want our students.”