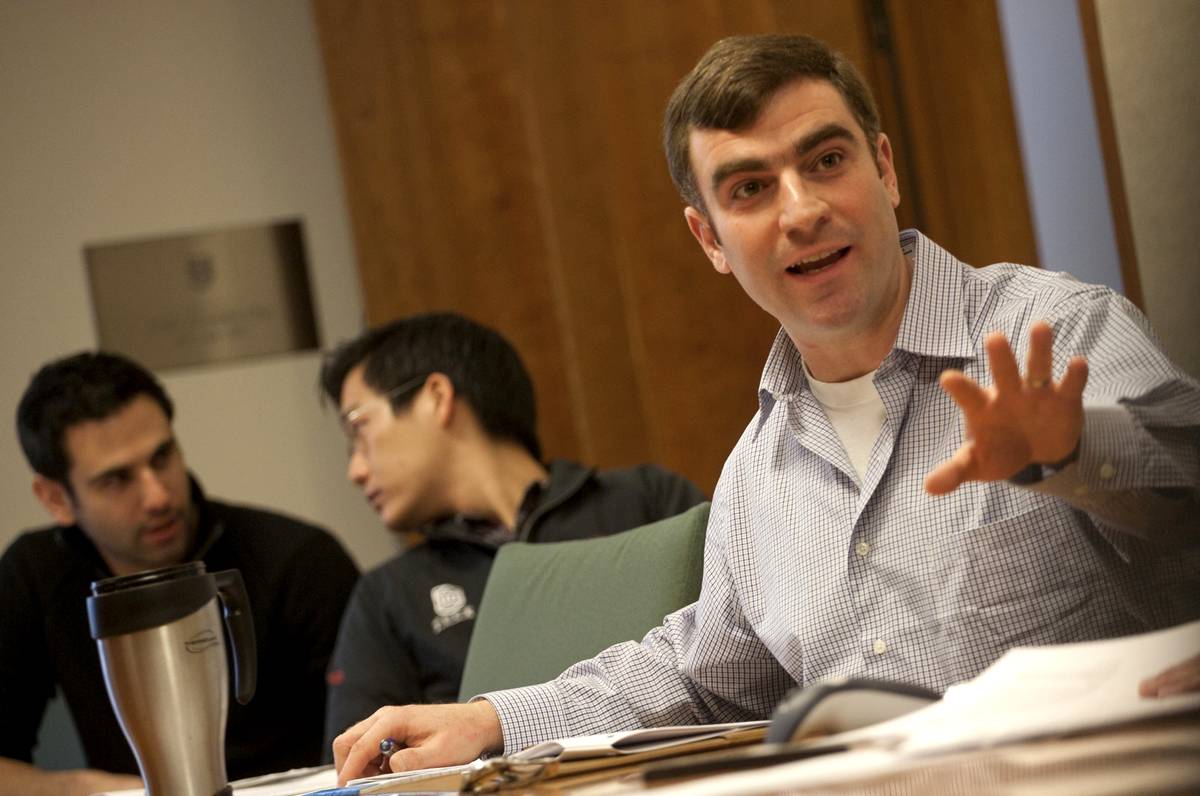 For the bulk of the dot-com boom, Cisco Systems grew by being customer-centric. Employees were organized according to the clients they served: Internet service providers, enterprise businesses, and small- and medium-sized businesses. But when the bubble burst in 2001, and all those startups ceased buying equipment, Cisco was faced with a hard truth: being customer-focused was expensive and inefficient. There were redundancies everywhere. In August of that year, the company decided to reorganize itself around 11 technology areas, so engineers who used to work in different silos could share information and coordinate research and development. The market reacted well to the news, but people worried if Cisco could maintain its reputation for customer service. This was especially important at a time when IT products were becoming commoditized and tech firms had to differentiate themselves by their personal attention.

Cisco didn’t disappoint. Despite the change in the structure of the company, the customer-focused attitude lingered among employees in an informal way. So a person who now worked in Internet switching wouldn’t hesitate to collaborate with someone who worked in core routing. The needs of the customer superseded the explicit separation of the technology units.

For Adam Kleinbaum, an associate professor of business administration at Tuck, the Cisco story is an example of the power of social networks to enable informal coordination. Cisco remained successful, he asserts, because its employees’ networks were slow to respond to a change in the company’s structure. “The ability to hold on to network ties from the prior structure enabled them, for a period of time, to coordinate around customers and technology simultaneously,” he says.

Kleinbaum explores this idea in “Network Responsiveness: The Social Structural Microfoundations of Dynamic Capabilities,” a new paper he co-authored with Toby E. Stuart of the Haas School of Business.

Cisco needed its employees to collaborate, so their slow-responding networks worked well. But the opposite was true for USA Today in the early days of the Internet. In the early 90s, USA Today was a very successful national print newspaper that prided itself on “independence, fairness, accuracy, and trust.” Reporters took time to get the facts right. They put the paper to bed at 9 p.m. and broke the news on the front page the following morning. The emerging online news outlets played by different rules. They published a constant stream of stories all the time, and collected them from wire services and other sources. The paper was the company’s crown jewel, but management started to realize that it needed a successful digital platform to survive the Internet revolution. The question was how to keep the traditional newsroom employees from sabotaging the new online business, which they distrusted and feared. USA Today didn’t need firm-wide collaboration, it needed rapid adaptation.

As it turned out, the company’s senior management made a good choice: it put the online division on its own floor of the corporate headquarters in Virginia. The new division was staffed mostly by existing USA Today employees, but as Kleinbaum and Stuart explain, “the structural separation both forced the creation of new ties and deterred continued interaction between the two units, either formal or informal: the network responded rapidly to this change in formal organizational structure.” It was this severing of network ties, encouraged by the physical separation, that, the authors argue, allowed USA Today to transition nimbly from being print-only to being print and digital.

There’s a lot left to learn about networks and their strategic implications for firms, but a few takeaways emerge from Kleinbaum’s research. The first is that network responsiveness always entails a tradeoff. “While having people well connected—like at Cisco—seems like a good thing in a lot of respects,” says Kleinbaum, “the tradeoff is it makes them, and therefore the firm, less quick to adapt when adaptability is what’s needed.” Second, changing networks doesn’t just mean adding new contacts; severing old ties is just as important to a firm’s ability to change quickly.

“The key for managers is to be aware of the advantages and costs of slow versus fast network responsiveness,” Kleinbaum says. “If coordination across boundaries is part of your strategy, a culture of collegiality—and the network ‘stickiness’ that it enables—may be useful. But if you’re in an industry that is rapidly moving, the benefits of adaptability may outweigh the benefits of coordination.”