David G. Lubrano T’56, a former Tuck overseer, played an instrumental role in securing the financial future of the school.

David G. Lubrano T’56, a former Tuck overseer who played an instrumental role in securing the financial future of the school, died of mesothelioma on February 23 at Brigham and Women’s Hospital in Boston, Mass. He was 80. 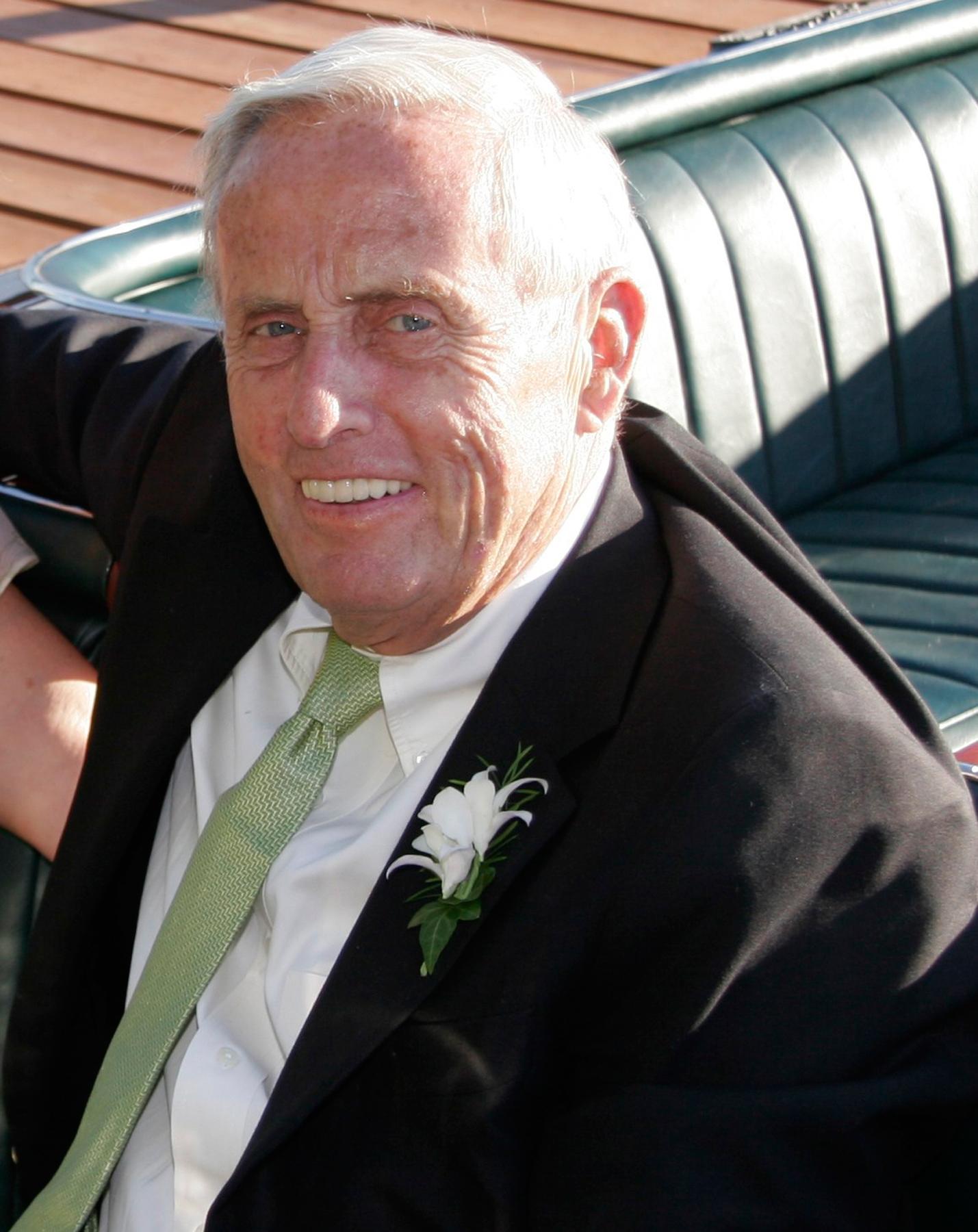 According to his son, Steven T’87, Tuck’s assistant dean of administration and chief operating officer, Lubrano applied to Tuck from the seat of his jeep while serving as a member of the U.S. Military Police Corps in the Korean War.

After graduating, he joined the Boston office of Arthur Andersen as a utility sector accountant. In 1968, Lubrano co-founded National Medical Care, a kidney dialysis services company that he took public. Lubrano also served as chief financial officer of Apollo Computer Inc., started his own venture capital company (21st Century Ventures) and served on the board of directors of several companies, including Staples Inc.

As an overseer at Tuck from 1985 to 1991—and the second-ever Overseers’ Medal recipient—Lubrano was an important adviser during a time of intense competition among business schools. With the number of MBA programs on the rise in the United States, it was felt that Tuck needed to differentiate itself by maintaining a faculty of distinguished teachers and researchers, and to continue offering scholarships. “We needed capital to do that,” says Colin Blaydon, who served as dean from 1983 to 1990, and interim dean from 1994 to 1995. Yet, like most business schools, Tuck didn’t have an endowment or a development department.

David Lubrano changed that. He chaired the first capital campaign, recruiting the school’s first development director and hiring a development consultant company. The campaign reached out to alumni, parents, and friends, and secured a major gift from the Byrne family to construct the hall that bears their name. Later, Lubrano advised Blaydon on the importance of keeping the annual fund distinct from capital campaigns.

“Dave was extremely capable and did not let his ego get in the way of getting things done,” recalls Blaydon, the William and Josephine Buchanan Professor of Management. “The role he played at Tuck was crucial for it to be competitive in the new era.”