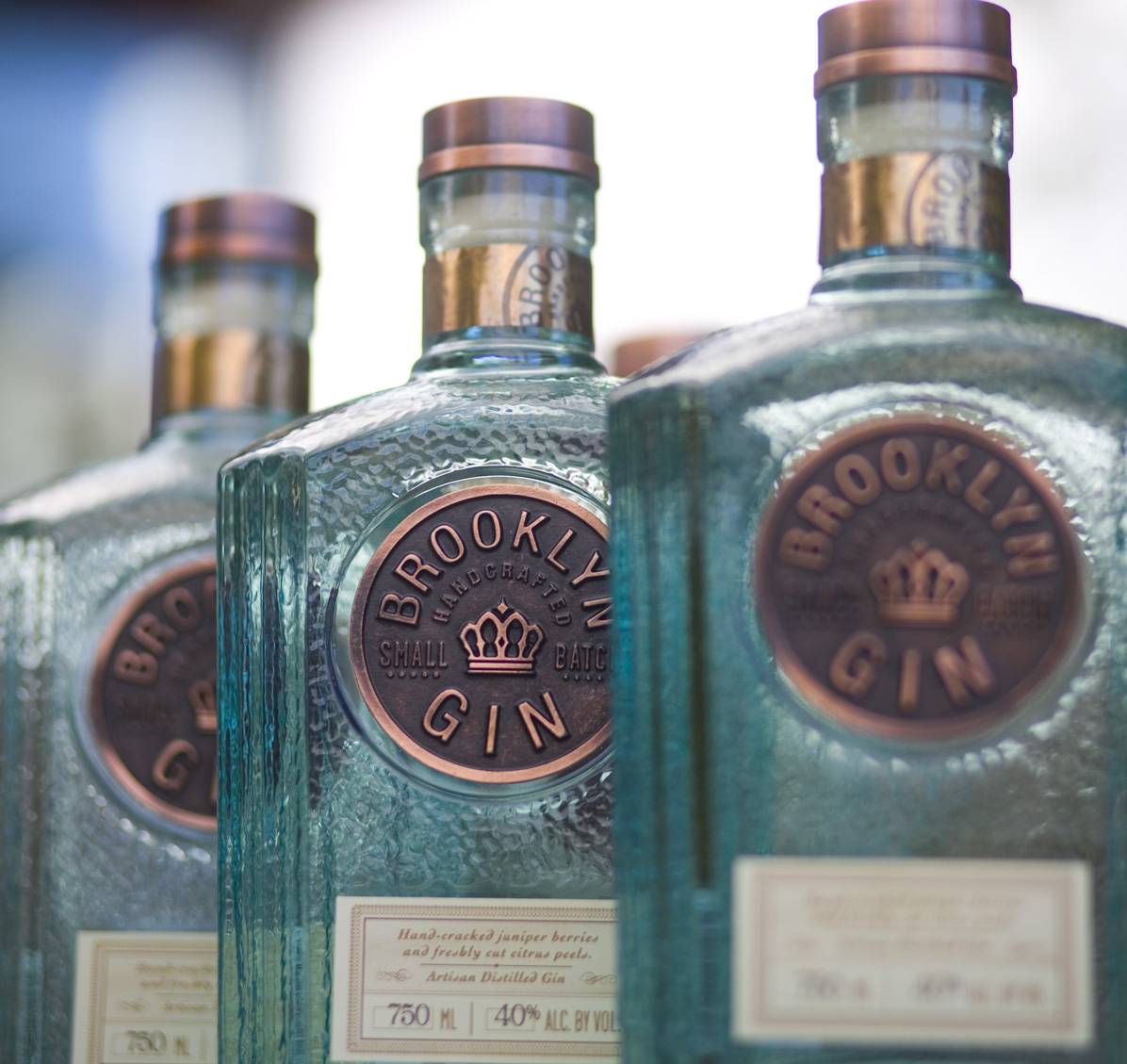 In the last two years, Joe Santos T’00 has chopped some 40 pounds of citrus fruit in one sitting, hand cracked juniper berries, and, in the name of research, tasted countless cocktails in the five boroughs of New York City. 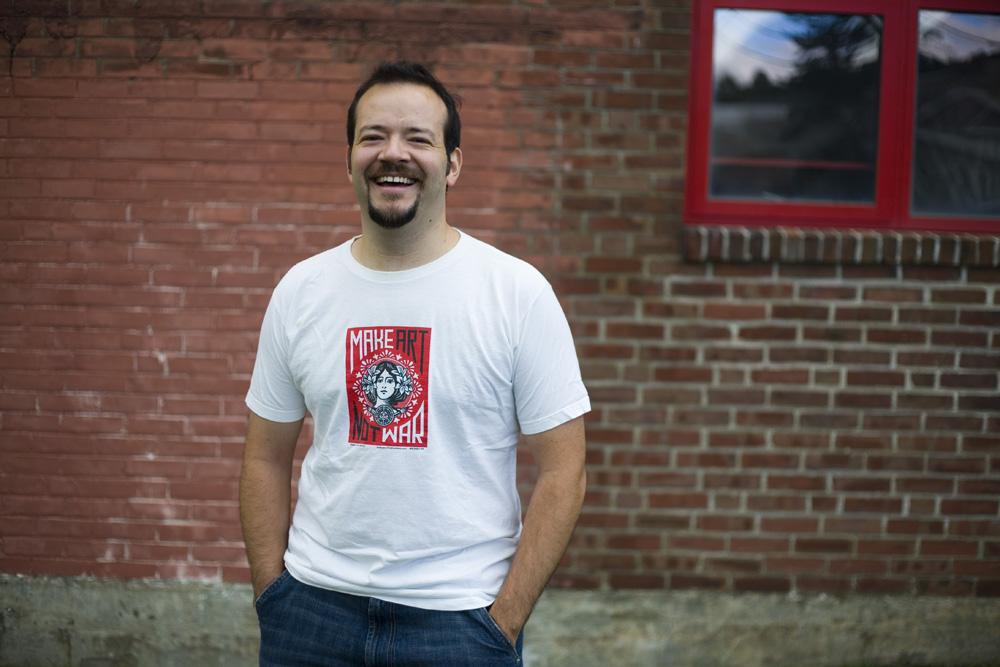 Santos has acquired this unusual résumé experience in preparation for the launch of the Brooklyn Distilling Company, a New York-based craft distillery that debuted its first offering, Brooklyn Gin, in October. The project was born two years ago during a conversation with another like-minded Tuck alum over—you guessed it—cocktails. The entrepreneurs discovered they shared a dream: to found a microdistillery that would handcraft spirits from locally sourced ingredients.

“When I looked back at what I loved doing at the company, it was tinkering around,” says Santos, 37. “I became known as the new-product guy.” Brooklyn Gin, which retails for $39.99, reflects Santos’ love of experimentation and innovation. Unlike London dry gins, which “are like pine sap,” says Santos, Brooklyn Gin is scented with 11 botanicals, including hand-cracked juniper berries, cocoa nibs, lavender, and kumquat zest. Its delicate, nontraditional flavor appeals to cocktail connoisseurs with discerning palates and consumers with what Santos “vodka fatigue.”

His timing couldn’t be better. In the last 10 years, consolidation in the industry and changes in state laws have created more opportunities for smaller producers. Meanwhile, bartenders have evolved into “mixologists” and are increasingly experimenting with inventive cocktail recipes, bringing back classic cocktails, and renewing interest in small-batch spirits.

With Brooklyn Gin now available in bars and liquor stores across New York City (alums had a chance to sample it at Reunion 2010), Santos plans to knock on investors’ doors—with gin in hand, naturally. He’d like to expand Brooklyn Distilling Company into a strong regional brand, such as craft brewer Sierra Nevada, and replicate the model in other parts of the country. “As serious as we try to make our job sound, everyone’s like, ‘So you just drink for a living, right?’” Santos jokes. Cheers to that.