The Green New Deal does not just aspire to a cleaner future.

A few weeks ago, a remarkable resolution was submitted in the U.S. House of Representatives by newly elected Representative Alexandria Ocasio-Cortez and dozens of fellow members.

It is a “Resolution recognizing the duty of the Federal Government to create a Green New Deal.” It runs just 14 pages, and at No. 109 it was far from the first such House resolution.

And yet few Congressional resolutions have prompted such volume of commentary in such a short period. Supporters of the Green New Deal see it as a template for the role of the federal government in the 21st century to address global climate change and many other issues. Among the 73 original cosponsors of the resolution were several declared presidential candidates, including Senators Kamala Harris, Elizabeth Warren, Cory Booker, Kirsten Gillibrand (a graduate of Dartmouth’s class of 1988), and Bernie Sanders. Opponents of the New Green Deal decry it as a template for government overreach that would smother jobs and income in its sweeping takeover of vast portions of the American economy.

We encourage you to read the Green New Deal, and then—in a nod to the initials “AOC” of its primary author—to reflect on it by acknowledging its earnestness, observing its indiscriminate breadth, and cogitating on how America might harness its earnestness without wreaking economic havoc.

First, we encourage you to acknowledge the earnestness of the Green New Deal. By this we mean that hundreds of millions of Americans—and a collective billions of people around the world—today believe that the long-forecast threats of global warming and climate change are upon us in a way that merits immediate action.

Hundreds of millions of Americans today believe that the long-forecast threats of climate change are upon us in a way that merits immediate action.

Subject to final data coming in and being analyzed, 2018 is likely to have been the Earth’s fourth warmest year on record—with the five warmest years on record all having occurred since 2010. There is now a strong scientific consensus that the world’s average temperature is rising and that a major force causing this rise is carbon dioxide emitted through human economic activity.

Leaders and citizens of scores of countries are increasingly alarmed about global climate change. For example, in December 2018 the U.S. government issued its Fourth National Climate Assessment, with the foreboding overview finding that “climate change creates new risks and exacerbates existing vulnerabilities in communities across the United States, presenting growing challenges to human health and safety, quality of life, and the rate of economic growth.” In a December 2018 NBC News/Wall Street Journal survey, 66% of Americans said that either “some action should be taken” (21%) or “immediate action is necessary” (45%) to address global climate change.

Thus does the framing preamble to the Green New Deal speak earnestly in invoking the immediacy of climate change: “Whereas the October 2018 report entitled ‘Special Report on Global Warming of 1.5 °C’ by the Intergovernmental Panel on Climate Change and the November 2018 Fourth National Climate Assessment report found that … a changing climate is causing sea levels to rise and an increase in wildfires, severe storms, droughts, and other extreme weather events that threaten human life, healthy communities, and critical infrastructure.”

Second, we encourage you to observe the indiscriminate breadth of the Green New Deal. By this we mean that its proposals range far beyond climate change to encompass an enormous list of aspirations—and that the full arc of these proposals is largely disconnected from research and fiscal reality.

The full arc of these proposals is largely disconnected from research and fiscal reality.

For many moons, the universally acknowledged foundation necessary for slowing carbon dioxide emissions has been a carbon tax. As we have previously written here—and as thousands of economists recently signed onto here—this government-created price on pollution will both curtail emissions and stimulate innovation for alternative energies. The Green New Deal breezily eschews any statement of pricing pollution. Instead, it proclaims that the United States net-emit zero greenhouse gases by 2030. How? Through “a 10-year national mobilization” that will include “meeting 100 percent of the power demand in the United States through clean, renewable, and zero-emission energy sources,” which in turn will entail steps such as “upgrading all existing buildings in the United States and building new buildings to achieve maximum energy efficiency.” No credible scientist thinks the technologies exist for America to achieve such a dramatic reduction in emissions—let alone via a national mobilization devoid of any market signals to do so. This is one reason why even House speaker Nancy Pelosi has been somewhat dismissive of the plan, referring to it as “the green dream or whatever they call it, nobody knows what it is, but they’re for it right?”

And the Green New Deal does not just aspire to a cleaner future. The breadth of its envisioned expansion of the government into education, the labor market, and related social supports is almost literally breathtaking. Indeed, it plans to “ensure prosperity and economic security for all people of the United States.” This, in turn, will come in part from providing higher education to everyone: “providing resources, training, and high-quality education, including higher education, to all people of the United States.” It will also come via a deep reworking of America’s labor market and social safety net, “guaranteeing a job with a family-sustaining wage, adequate family and medical leave, paid vacations, and retirement security to all people of the United States.” Laudable though these aspirations might be for economic opportunity and security, what do they have to do with climate change? And what research-based, fiscally sustainable policies can achieve them?

Laudable though these aspirations might be for economic opportunity and security, what do they have to do with climate change?

Finally, we encourage you to cogitate on how America might harness the earnestness of the Green New Deal without wreaking economic havoc. We surmise that in our time of bitter partisanship and distrust, many are inspired by the resolution’s evoking times of great unity of effort in recognizing “that a new national, social, industrial, and economic mobilization on a scale not seen since World War II and the New Deal era is a historic opportunity.” We similarly surmise that in our time of widespread anxiety about fading economic progress for far too many, many are willing to countenance plans that connect addressing climate change to addressing a broader set of concerns about education, jobs, health care, and retirement. This uneasy mix of sentiments rippling across America (about which we have written, such as here) helped drive Donald Trump to the White House. And despite a national unemployment rate falling to just 3.8 percent in February, they are what several Democratic presidential candidates hope will carry them to victory.

But addressing global warming, alone or in concert with efforts to address inadequate economic opportunity, must be done through evidence-based public policies. Who is going to redirect the earnestness of the Green New Deal in a productive, feasible direction? No alternative policy framework has appeared yet in Congress. Meanwhile, America and the world keep emitting carbon dioxide, day in and day out, just like before the New Green Deal resolution was submitted. 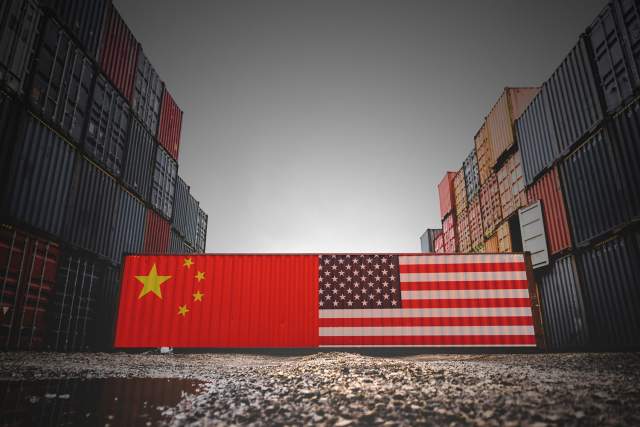 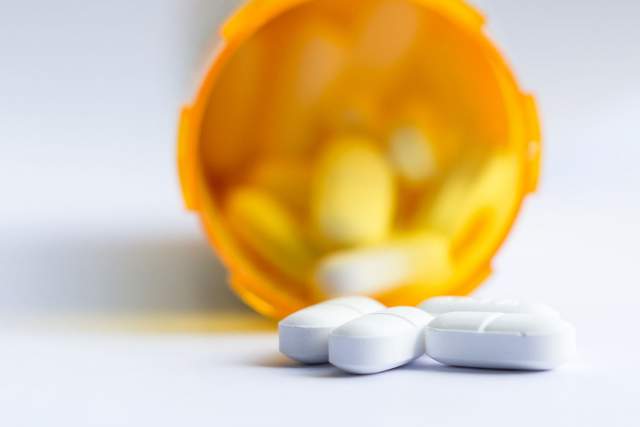 For the third consecutive year, life expectancy in the U.S. has fallen.