How Costly Is Bankruptcy For The CEO? 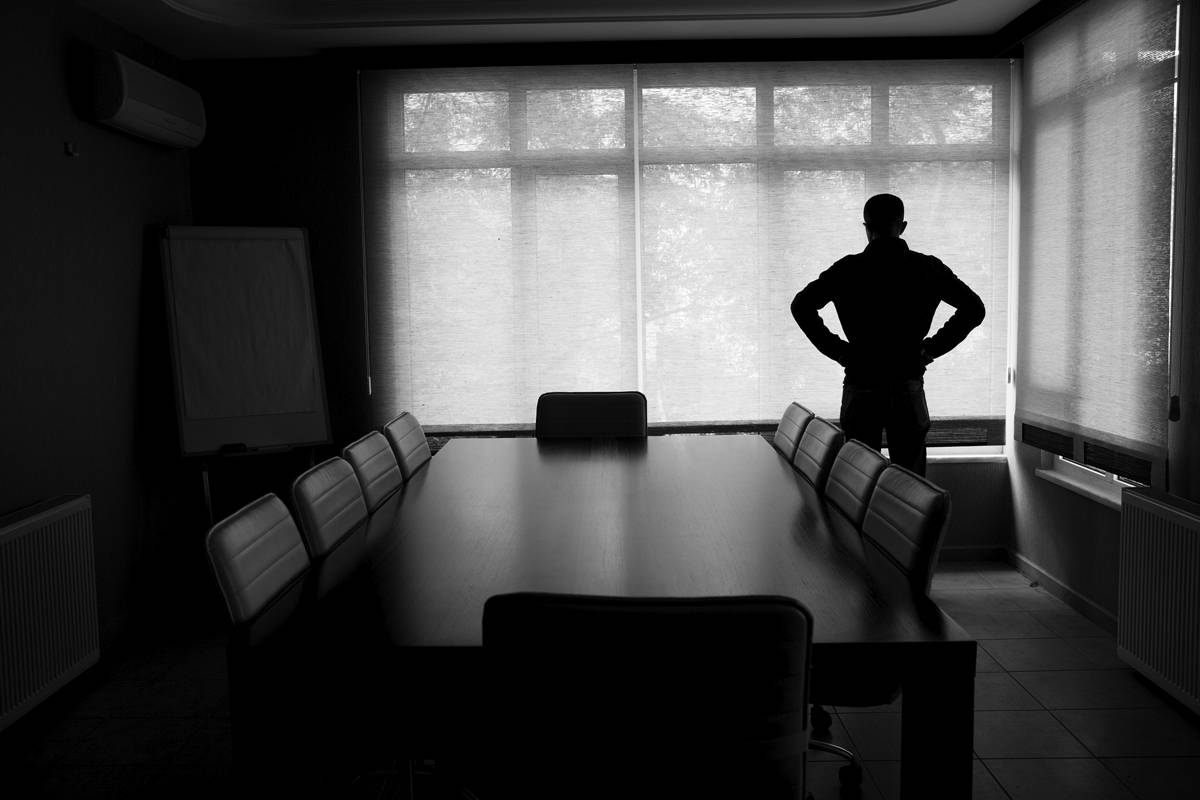 To what extent are CEOs filing for corporate bankruptcy personally tainted by the bankruptcy event? On the one hand, the CEO bears a major responsibility for the firm going broke. After all, the bankruptcy filing might have been avoided if the CEO had managed to reduce firm leverage or otherwise reorganize debt to stay out of court. On the other hand, CEOs going through bankruptcy likely gain valuable experience from the crisis. The net impact of these two opposing effects on executive reputation is an open empirical question.

In the paper, “How Costly is Corporate Bankruptcy for the CEO?” which is forthcoming in the Journal of Financial Economics, we provide some first systematic estimates of the personal career and financial effects for top executives when the company they’re leading goes bankrupt. The estimates are based on 322 large public companies filing for Chapter 11 bankruptcy between 1996 and 2007. The study provides evidence on the following three questions: (1) What happens to CEOs’ careers when their firms file for bankruptcy?; (2) Do top executives experience large personal income losses?; and (3) Do founder status and creditor control rights influence the probability of CEO departure and the income loss?

Why are these questions important? While corporate bankruptcy imposes economic and emotional hardship on executives and other employees in general, the costs incurred by the top executives are of particular interest in corporate finance. High expected personal costs may cause risk-averse executives to hedge against default by reducing corporate leverage and perhaps under-invest in risky corporate projects. Since underleveraging and underinvestment reduce shareholder value, significant personal CEO cost of corporate bankruptcy may give rise to  a potentially important form of agency costs associated with debt financing.

We are particularly interested in how bankruptcy filing affects the future labor income stream of top executives. Lack of personal data on executive compensation has prevented earlier studies from properly estimating this labor income effect. Our study solves much of this data issue by tracking post-bankruptcy CEO employment using SEC filings, news articles, executive directories, and social media. Given the type of new employment, we estimate the employment income and change in labor income associated with departing the bankrupt firm.

We find that one-third of the incumbent CEOs (defined as CEOs in place three years prior to the bankruptcy filing) are able to maintain full-time executive employment, either at a new company or at the restructured company emerging from Chapter 11. This is a substantially greater likelihood of maintaining full-time executive employment than what was implied by earlier studies, which, for lack of data, had essentially been forced to assume zero post-departure executive income.

For the group of CEOs maintaining full-time executive employment, the median change in total compensation (the sum of all income sources—salary, bonus, equity-based pay, and severance pay) is statistically indistinguishable from zero. It appears that these executives’ labor market reputations are not tainted by the bankruptcy filing.

For the remaining two-thirds of CEOs who leave the executive labor market—to assume non-executive directorships on corporate boards, become consultants, or simply retire—bankruptcy filing is costly. They experience a median compensation loss with a present value through age 65 of about $7 million (in 2009 dollars)—or about five times their pre-bankruptcy compensation level. While some retirements are voluntary, and we do not include data on personal wealth management in retirement, these results suggest that CEOs who leave the executive labor market incur a substantial personal cost of bankruptcy.

In addition, incumbent CEOs who remain with the firm until the year of bankruptcy filing typically suffer a substantial loss of equity holdings in the bankrupt firm. The loss is about $2 million in stock and option holdings when measured from the last fiscal year prior to bankruptcy through filing, and about $11 million when measured from three years prior to filing. Interestingly, despite such large equity losses, the median incumbent CEO does not reduce her stock ownership as the firm approaches bankruptcy.

Over the past two decades, creditor influence over Chapter 11 proceedings has increased substantially through actions such as post-petition financing, prepackaged filings, and “loan-to-own” strategies by hedge funds (in which the fund at the outset aims to purchase the “fulcrum” debt security that is eventually converted to equity in Chapter 11). One measure of creditor influence over the bankruptcy proceedings is the existence of debtor-in-possession (DIP) financing. DIP financing, which has super-priority and is used to finance operations during Chapter 11 proceedings, come with provisions that sometimes regulate CEO turnover. In fact, we show that the presence of DIP financing is associated with a higher probability that the CEO departs the bankrupt firm. On the other hand, we also find that CEOs are less likely to be forced out when the firm has received substantial trade credits from  its suppliers, perhaps driven by personal relationships between CEOs up and down the supply chain.

In sum, the evidence shows that one out of three CEOs maintains executive employment through bankruptcy and tends to suffer smaller personal losses than conventionally believed. Executives with large ownership stakes, and executives of profitable firms, are more likely to continue at the helm of the company. And, finally, creditors play an active role in CEO turnover, suggesting a disciplining effect of both creditor control rights and labor market repricing of executives.

B. Espen Eckbo is the Tuck Centennial Professor of Finance at Tuck, and the founding faculty director of the Lindenauer Center for Corporate Governance.

Karin S. Thorburn is the Research Chair Professor of Finance at the Norwegian School of Economics and a visiting professor of finance at Tuck.

Wei Wang is an associate professor and distinguished faculty fellow of finance at the Smith School of Business at Queen’s University in Canada.