Findings: In Friendship, A Mirror to the Self

Tuck professor Adam Kleinbaum shares his findings on the power of social networks to influence and reinforce beliefs and behavior.

Tuck professor Adam Kleinbaum explores homophily, the scientifically proven tendency to be friends with like-minded others.

Before he was a leading academic in the field of organizational behavior, Adam Kleinbaum was an internal consultant at Morgan Stanley tasked with bringing the firm into the Internet era.

It was during the salad days of the dot-com boom when everyone thought the World Wide Web would bring a utopia of commerce and connection. To see how Morgan Stanley might fit in to that world, Kleinbaum, an associate professor of business administration at Tuck, interviewed many executives in the company, who provided insights that populated the proposals Kleinbaum ended up submitting to his higher-ups. Then the dot-com bubble burst and the firm’s attention shifted to more pressing concerns. Kleinbaum’s work was shelved and forgotten, but what Kleinbaum gleaned from the experience was an abiding appreciation for social networks. “I learned that in order to get things done in large companies,” he says, “it’s really crucial to have the buy-in of important people. That means informal social networks are critical for organizations.”

Are You Thinking
What I’m Thinking?

In “Similar Neural Responses Predict Friendship,” published in Nature Communications, Kleinbaum and co-authors Carolyn Parkinson and Thalia Wheatley found that friends are more similar in how they experience the world than non-friends. To reach that conclusion, they put test subjects into an fMRI (functional magnetic resonance imaging) machine and showed them audio-visual movies while scanning their brain. The fMRI measured and mapped their brain activity during the movie viewing, and subsequent analysis of the scans showed that “people who responded more similarly to the videos shown in the experiment were more likely to be closer to one another in their shared social network,” even after controlling for demographic variables such as age, gender, nationality, and ethnicity.

You're Speaking
My Language

In “Language Style Similarities and Social Networks,” published in Psychological Science, Kleinbaum and co-author Balazs Kovacs studied writing samples from MBA students and Yelp reviews from seven metro areas in the U.S. to unpack the causal mechanisms of the homophily effect. They found that linguistic similarity predicts the formation of friendships (attraction), and that once those relationships are made, people adapt their linguistic style to become more similar to that of their friends (convergence). Kleinbaum and Kovacs also connect linguistic style to a more general psychological profile, implying that while we become friends with people who talk like us, they talk like us because they think like us, and as our relationships deepen that similarity also grows stronger.

Kleinbaum has studied social networks from numerous angles for the past 15 years. Since the 2016 Presidential election, he has been focused on the way social networks—powered in part by social media— can create echo chambers that propagate false information and conspiracy theories. People consume news these days through platforms like Facebook and Twitter, which deliver particular stories based on algorithms predicting what will entice them, or by friends with the same beliefs—thus cementing previously held perspectives and blocking people from alternate viewpoints. “But even more fundamental than that,” Kleinbaum says, “is the way people get trusted information through conversations with their friends, and how those talks both shape and reinforce the things people believe.”

What Kleinbaum is getting at is homophily: the scientifically proven tendency to be friends with like-minded others. In two innovative papers from 2018 and 2019, Kleinbaum unpacks homophily, uncovering the mechanisms by which it occurs and the way in which it shapes how people experience the world.

While Kleinbaum began his study of echo chambers because of their potential danger to spread misinformation, he is hopeful that they can also have positive outcomes if enough people start modeling the right behavior to their friends. He points to images in the news of conservative political figures publicly advocating mask-wearing and sharing their vaccine selfies. Conservatives have tended to be more skeptical of both these public health measures during the coronavirus pandemic, but if conservative leaders advocate for them, it might change perceptions. “Eventually, we’ll reach a tipping point where social reinforcement circulating in interpersonal networks will lead to an upward spiral in vaccination rates,” Kleinbaum says. 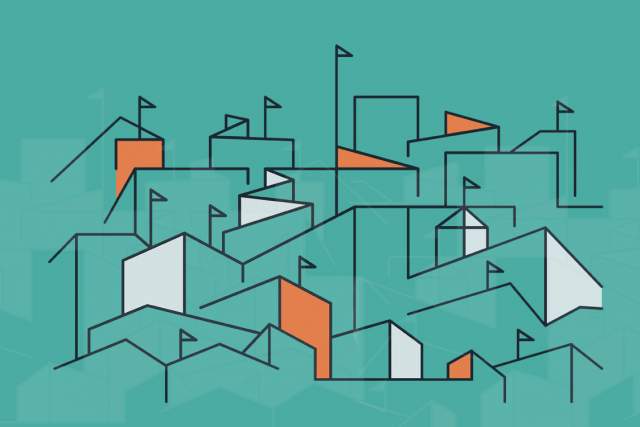 Findings: What’s Your Goal, and What Gets in Your Way? 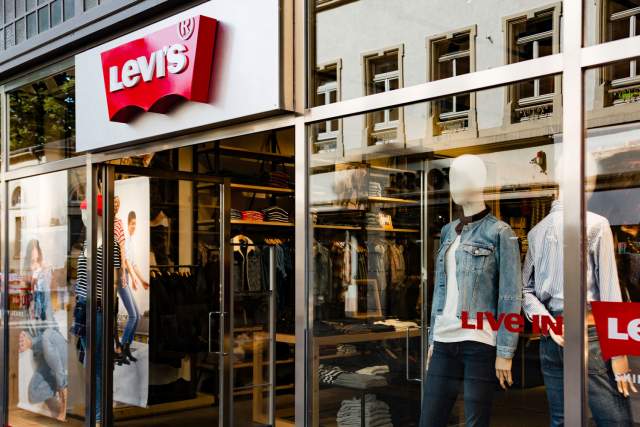 Findings: Should I Extend My Brand?