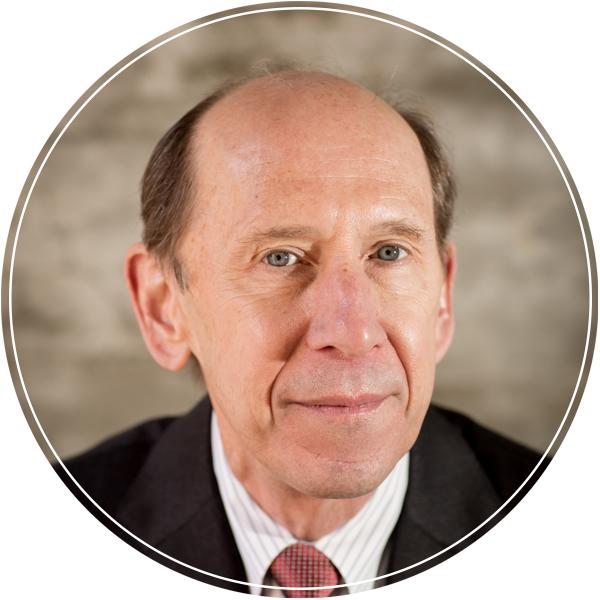 The U.S. stock market today contains roughly 4,000 companies and is worth about $30 trillion. It is the largest engine of economic prosperity the world has ever seen, but the market is also a risky, mercurial beast. Investors make and lose fortunes in the blink of an eye. Countless academics and practitioners have attempted to explain and predict its vicissitudes. Ken French has done that better than most.

In 1984, French was an assistant professor at the University of Chicago’s Graduate School of Business when he teamed up with his more senior colleague, Eugene Fama, to write a paper on forecast power in commodity futures prices. It was the beginning of a productive relationship that continues to this day. They have co-written dozens of groundbreaking papers on a wide range of topics, but the one that continues to define their contribution to the field of finance is “Common Risk Factors in the Returns on Stocks and Bonds,” which contains the now famous Fama-French three factor model.

Before that paper, the workhorse model used to estimate expected stock returns was the capital asset pricing model (CAPM). The key variable in that model is beta. Stocks with a high beta tend to amplify the market’s moves, going up a lot when the market goes up, and down a lot when the market goes down. The central prediction of the CAPM is that particularly risky stocks­—those with high betas—have high expected returns, and less risky stocks—with low betas—have low expected returns. That was the state-of-the-art in the mid-1980s.

In “Common Risk Factors,” Fama and French argued that the CAPM does not work. They analyzed stock returns from 1963 to 1990 and showed that expected stock returns are essentially unrelated to beta. They also introduced two measures of risk that are linked to expected returns: sensitivity to the difference in returns between small and big stocks, and between value stocks (with a high book value relative to market value) and growth stocks. As a result, the Fama-French three factor model replaced the CAPM in the tool kits of many academics and investment professionals.

In recent years, French and Fama, who won the Nobel Prize in Economic Sciences in 2013, have added two more factors to their model. The new factors capture the positive relation observed between the profitability of a company and its expected stock return, and the negative relation between a company’s level of investment and its expected return.

French pioneered an important practice in finance, making all the portfolio returns and factors he and Fama use in their research freely available on his website. The site has grown over the years, often in response to requests from colleagues around the world, and now offers historical returns and other characteristics for literally thousands of portfolios from the U.S. and foreign markets. The data serve academics doing research, investors and finance professionals designing portfolios, and journalists who often point to French’s website as their source. And it’s staggeringly popular, with around two million downloads per year.

One colleague, when asked about French’s research, said “All he does is calculate averages.” After realizing that sounded a bit disparaging, he added, “but he does it really well.” Told about the comment, French didn’t find it disparaging at all. “I view it as a great complement,” he says. The point is that French and Fama have found many important results using very simple mathematical tools. They’ve succeeded without torturing the data. “Gene Fama has taught me many things over the years,” says French, “and one of the most important is that if you can’t see it in the averages, it’s probably not there.”