Marketing the Product by Managing the Channel

Scott Neslin explores how to get consumers to buy in multiple venues. 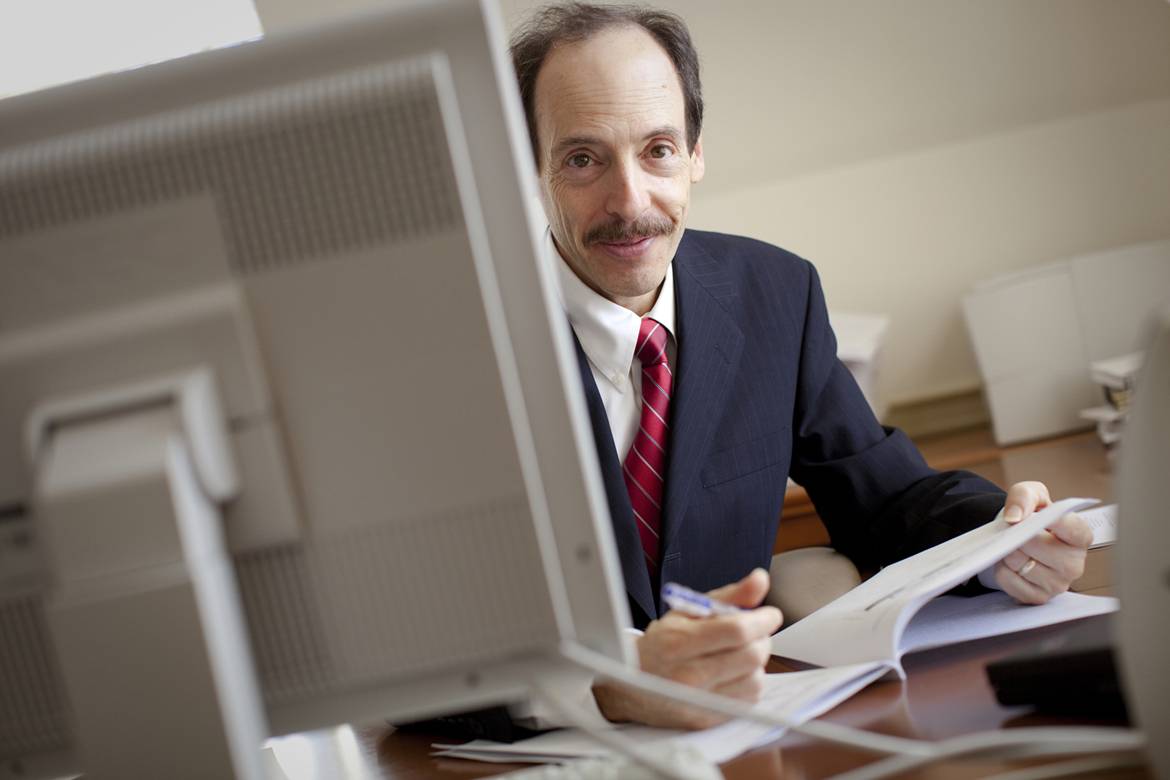 Tuck professor Scott Neslin explores how to get consumers to buy in multiple channels.

Shopping used to be so much simpler. You would go to the store, buy something, and carry it home. Then, in 1845, Tiffany and Co. published America’s first mail-order catalog. Forms of virtual shopping have been proliferating ever since. Now it’s common for retailers to offer their products in three “channels”: in stores, on the Internet, and by mail/phone. But even these channels are splintering. Online is cleaving into desktop and mobile, and mobile is cleaving into tablets and smartphones. All these venues have created a special kind of shopper: the multichannel buyer, someone who buys from the same retailer using several of its channels. So when marketing researchers found, statistically speaking, that multichannel consumers are more profitable than their single-channel counterparts, retailers rejoiced in the clarity this finding injected into an increasingly muddy marketing environment.

Those questions were the catalyst behind a field test conducted by Scott Neslin, the Albert Wesley Frey Professor of Marketing at Tuck, and his co-authors Elisa Montaguti and Sara Valentini, from the University of Bologna. They present their findings in “Can Marketing Campaigns Induce Multichannel Buying and More Profitable Customers? A Field Experiment,” forthcoming in the journal Marketing Science. What they discovered should give hope to retailers: with the right marketing campaign, it is possible to create more multichannel consumers and thereby increase total profitability per customer.

Neslin and his colleagues gleaned this knowledge by partnering with an Italian bookstore chain and sending promotional postcards to its customers over the course of a year. “Our goal was to conduct a field test to see whether a real-world marketing campaign could create more multichannel customers and increase customer profitability,” Neslin said. They tested a total of four campaigns, which were separated into two broad categories: direct and indirect. In the direct messages, the idea was to specifically mention the various ways to shop with the retailer. The indirect method was to try to get customers to shop more frequently, with the hope that the increased frequency would result in customers shopping in multiple channels. In the direct campaign, the postcard offered three coupons, each for a particular channel. In the indirect campaign, customers received three coupons to use in any channel they wished. In both categories, the researchers offered marketing materials with financial incentives—in the form of coupons—and without them.

Out of the four campaigns, only one worked: the direct campaign with no financial incentive. This campaign increased the number of multi-channel customers, and the effect was to boost per-customer profitability and total profitability. Moreover, the authors found this campaign to be worthwhile for the bookstore chain from a cost perspective: it had a return-on-investment of 95 percent, meaning that for every dollar it spent on the marketing campaign, it generated an extra dollar of profit. “That’s very profitable,” Neslin said. “What made this campaign so profitable was the only investment required was printing and mailing costs—it didn’t have to pay customers to become multichannel.”

To find out why the direct campaign with no coupons worked, Neslin and his colleagues sent a survey to another set of customers, asking about the wording and overall appearance of the four versions. They learned that the winning campaign was perceived as the least manipulative, so respondents were not induced to react against the message just to assert their autonomy. The winning campaign also scored well on the issue of perceived behavioral control: respondents felt they could realistically take advantage of the multiple channels. “People felt they could translate their desire into action,” Neslin explained.

It’s easy for retailers to look at this study and think they should automatically take action to turn customers from single-channel into multichannel buyers. But Neslin cautions that it only makes sense if a retailer’s single-channel buyers are using the low-margin channel, such as the brick-and-mortar store. “It may be that your single-channel customers are buying from high-margin channels [online], and if they become multi-channel, your average profit margin will probably go down,” he said. “Then you’d have to make it up through purchase frequency or something else.”