Rethinking Retail in a Multichannel World 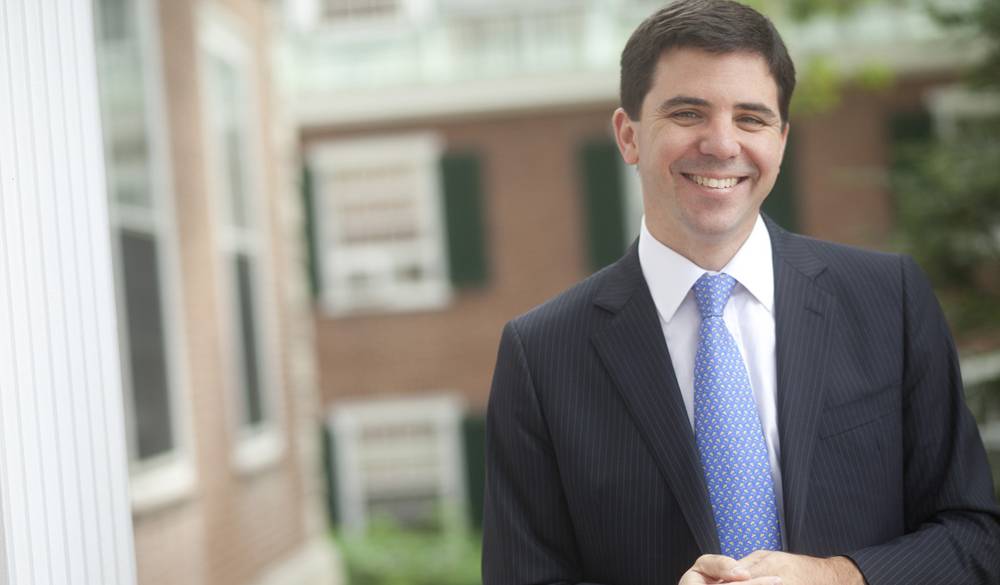 For many businesses, their online and brick-and-mortar channels co-exist warily at best and competitively at worst. Although separating each channel may seem tempting and even prudent, drawing arbitrary divisions may obscure the big picture and hurt the bottom line. After all, a retailer’s online and brick-and-mortar arms serve the same ultimate purpose—generating revenue.

The solution, it would seem, is to find a way to assess and maximize the interplay, efficiency, and income of the two channels. This is easier said than done. But, according to a new study conducted by Santiago Gallino, an assistant professor of business administration at Tuck, and Antonio Moreno of Northwestern University, the integration can be financially rewarding and might even be unavoidable.

Correcting for holiday peaks, they analyzed the impact of a major retailer’s attempt to boost e-sales in 83 stores in 210 designated market areas throughout the U.S. and Canada by giving customers the option to “buy online, pick up in-store” (BOPS). Although this option is already available in many brick-and-mortar businesses, including Apple, Toys R Us and Home Depot, this is the first-ever academic research done on this particular subject.

Despite the fact that BOPS transactions are considered online revenue, the researchers found that giving customers this choice actually reduced online sales. While a superficial reading of the results might inspire managers to brand BOPS a failure, it sparked a surprising upside across channels: enhanced in-store traffic and sales.

Part of this brick-and-mortar bump was explained by the in-store presence of more customers, but the key, Gallino and Moreno discovered, was customers’ perception of inventory reliability. Knowing that the product that they wished to purchase was in stock caused many shoppers to opt out of completing the BOPS transaction online and instead to follow a “research online, purchase offline” (ROPO) model.

“The reason why customers are doing this more frequently now is they have reliable information that they didn’t have before, which makes them more likely to go to the store to get the item, even if it means abandoning their online shopping carts,” Gallino says.

This is not necessarily a bad thing, since these online “losses” translated into brick-and-mortar wins. The result, says Gallino, shows the business advantages that redound to retailers who thoughtfully integrate the two channels, especially as customers are frequently unaware of the self-imposed divisions companies place on their channels.

“Customers see one retailer. The question for companies who are thinking about integration is not about whether they should do it or not, but what’s the best way they can take advantage of the integration,” Gallino says. “Going many years back, it’s like asking, should a company have a website or not? Today, that sounds like a ridiculous question.”

Another benefit of online/offline integration is increased convenience for the consumer. It’s much easier, for example, to return an item purchased online to its company’s physical store when both channels are well coordinated. Convenience, of course, plays a major role in driving shopping behaviors, but Gallino and Moreno’s findings reveal a more nuanced definition of the concept, heavily dependent on customers’ perceptions. In fact, the study shows that more than 60 percent of the people who used the BOPS option picked up their item two days or more after they closed the transaction, rather than when it first became available (typically an hour after the order was placed.) This, Gallino opines, means that customers prefer to physically inspect and evaluate the product they knew would be in-stock, on their unique time table, instead of immediately obtaining it.

As customers more adeptly maneuver between online and offline channels, Gallino says, companies must pay more attention to the ways in which they internally structure, measure and incentivize these arms of their business.  The major takeaway for managers is that, as multichannel integration grows more necessary, businesses will benefit from a wider, all-encompassing perspective.

The lesson for retailers is similar: it’s savvier and more profitable to aim for integration, viewing differing channels as subtly and systematically linked.

S. Gallino, A. Moreno, “Integration of Online and Offline Channels in Retail: The Impact of Sharing Reliable Inventory Availability Information,” under review at Management Science.

Antonio Moreno is an assistant professor of managerial economics and decision sciences at the Kellogg School of Management at Northwestern University.