Slaughter & Rees Report: A Winter Holiday Wish for Our Children

Dean Matthew J. Slaughter and coauthor Matthew Rees close 2022 with a winter holiday wish: that in the new year, leaders around the world start investing more in the future of all of us—our children.

The winter holidays are now upon us in the Northern Hemisphere. Wednesday is the winter solstice: the point in earth’s annual journey around the sun that marks six months of increasing daylight. The winter holidays in many faiths bring celebrations of light and of hope. In that spirit, we close 2022 with a winter holiday wish: that in the new year, leaders around the world truly start investing more in the future of all of us—our children.

We two Matts voice this wish as U.S. citizens, with hearts weary at the data that continued to pile up in 2022 tallying all the ways that America chronically underinvests in our children.

Start with arguably the most basic underinvestment of all: not keeping children safe from gun violence. In 2020, firearms-related injuries became the leading cause of death in American children—and the rate of firearms-related deaths increased from just the previous year by 29.5 percent. According to the Economist, After more than 60 years in which motor-vehicle crashes were the leading cause of death for young people, since 2017 guns have killed more Americans between the ages of one and 24. In 2020 more than 10,000 young Americans were killed by firearms. Not only are guns now the leading cause of death among America’s young, but the victims are also disproportionately people of color—especially Black boys. This is especially tragically so at schools: from Sandy Hook 10 years ago to Uvalde earlier this year, children are more likely to die at school because of guns than from any other cause.

In 2022, America also proved unable to ensure that all its infants could eat. As one report summarized, At the worst point of the infant-formula shortage, out-of-stock rates reached 74 percent nationally and 90 percent in a handful of states. The proximate cause of this food crisis was Abbott Nutrition needing to close its manufacturing plant in Michigan because of bacterial contamination—a plant that supplied about 20 percent of the total U.S. market. And leading up to this, for years protectionist U.S. producers had successfully lobbied to ban almost all imports of formula—even from other advanced countries like New Zealand and the United Kingdom that are widely acclaimed for maintaining the highest of safety standards. For months in 2022, panicked families scrambled to secure enough food for their newborns, some of whom ended up needing hospitalization. Part of what alleviated the crisis was a temporary relaxation of import restrictions. But these import restrictions are scheduled to snap back into place on New Year’s Day.

How can the world’s largest economy and, in many ways, the world’s most powerful nation not better protect its children from guns? Not ensure all its infants can eat? Not enable its children to make sustained progress in their academics?

How can the world’s largest economy and, in many ways, the world’s most powerful nation not better protect its children from guns? Not ensure all its infants can eat? Not enable its children to make sustained progress in their academics?

The painfully simple answer is that we in America chronically underinvest in our children. The United States is one of the world’s wealthiest nations, but our approach to young people leaves them—and, by extension, all of us—impoverished. That conclusion comes into clearer focus when comparing the state of children in the United States with those in other high-income nations.

Such a comparison was at the center of a UNICEF report published in 2020. The authors looked at the well-being of children in 38 countries, drawing on data related to physical health, mental health, and life skills (academic and social). When the countries were ranked overall, children in the United States came in 36th out of 38 countries. When it came to physical health, American children ranked dead last. This ranking was the product of many different factors—not the least of them being that the country’s childhood obesity rate is higher than in any other country where it is measured (and this rate continued rising during the COVID pandemic).

Poverty is at the root of so many challenges children face. As a 2019 report by the National Academies pointed out, Children living in deep poverty have the worst outcomes among all children on important health and development indicators. In the teeth of the pandemic, America summoned the will to address this: the American Rescue Plan included an expanded child tax credit that gave parents up to $3,600 per year in monthly disbursements. Researchers at Columbia concluded that by December 2021, this tax credit was keeping 3.7 million children out of poverty and had reduced the child poverty rate to 12.1 percent.

And then what happened? At the start of 2022, this new child tax credit expired. Despite the best efforts of its primary sponsor, Senator Michael Bennet of Colorado, it has not been renewed. And predictably, the United States today is left with a much higher child poverty rate than other advanced economies. Government spending is not the only remedy to all the challenges facing our children. But it is certainly one of them.

A 2020 study looked at the budgetary impact of four Medicaid expansions to children over the past 50 years. They found that every $1 in extra spending led to a $1.78 return to the government, as the children were healthier and wealthier—generating additional tax revenue as adults and having a reduced need for transfer payments. Despite many studies like this that show the high social return to government expenditures on children, federal spending on children as a share of the federal budget has been declining—falling to just 7.4 percent of outlays, according to a report by the Urban Institute, from 10.7 percent in 2010. In 2018, the U.S. government spent nearly $6 on senior citizens for every $1 it spent on children. And under current law, total federal spending on children is projected to fall between now and 2030.

We have written this missive not to dampen your holiday spirits. Rather, we encourage all readers to reflect during the upcoming break on how in the new year we might summon the will to better invest in our children. In these end-of-year holidays, many of us delight in giving children gifts of food, toys, and other immediate enjoyments. In the new year, may we find new ways to give our children more-sustaining gifts—of safety, nourishment, and learning. 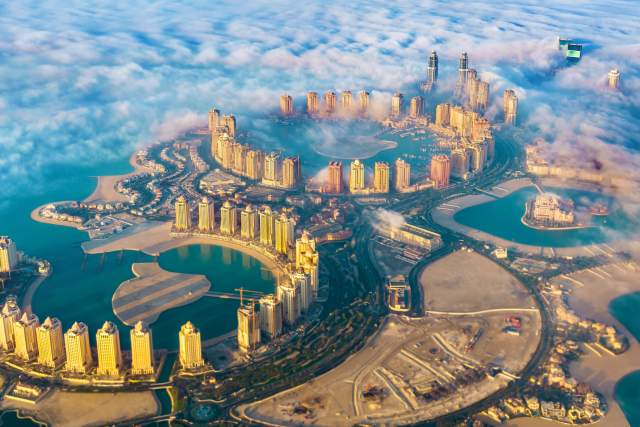 In their latest missive, Matthew Slaughter and Matthew Rees examine the rise of autocratic governments and the threat they pose to democracy and freedom throughout the world. 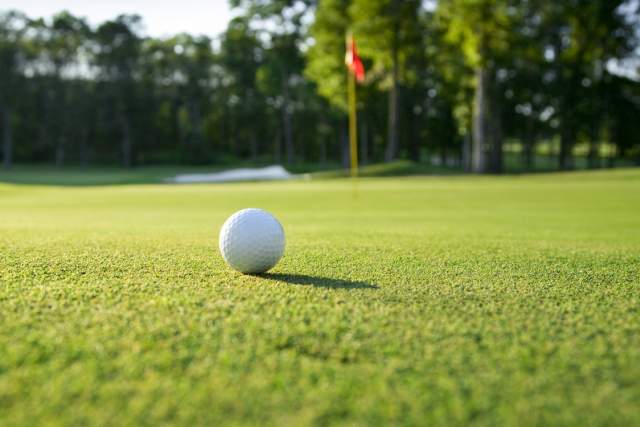