Once called "the land of the future," Brazil struggles to live up to its potential. 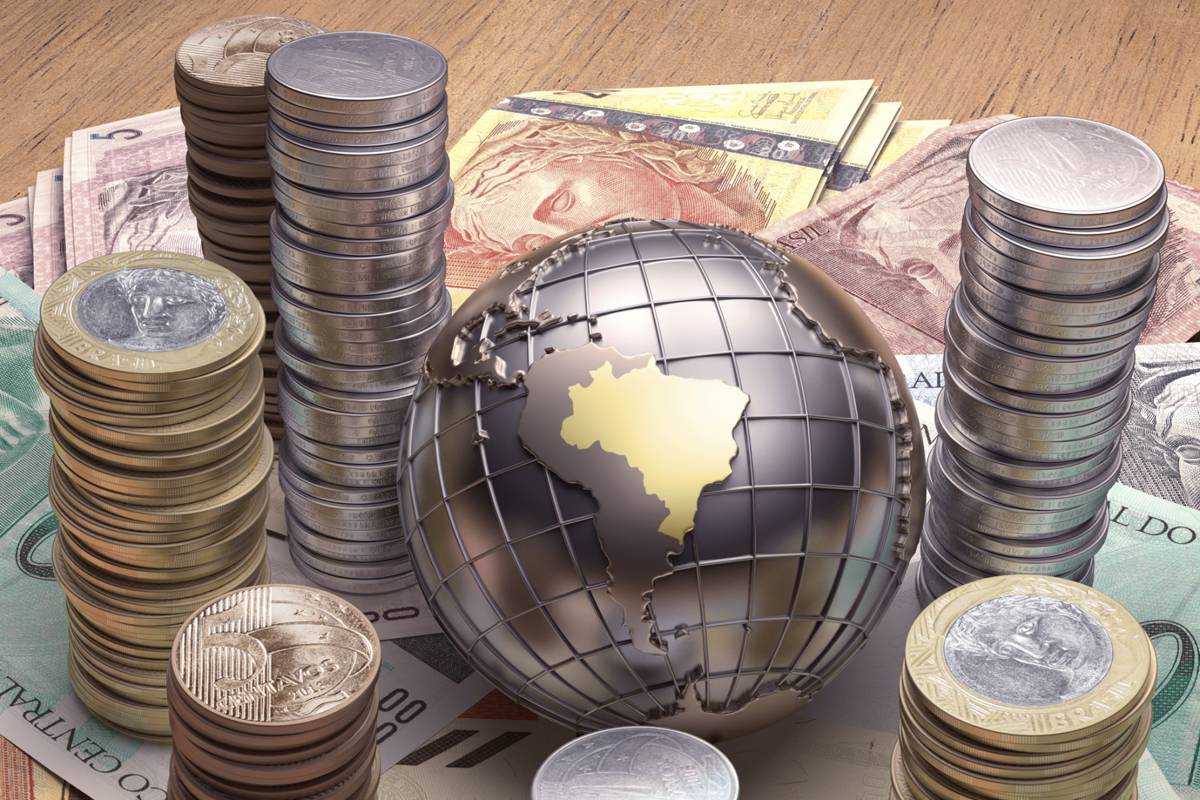 In 1941, an exiled Austrian writer, Stefan Zweig, moved to a city near Rio de Janeiro and christened Brazil as “the land of the future.” Almost ever since, Brazil watchers have added, “and it always will be,” as the country struggles to live up to its hoped-for potential.

Were Zweig alive today, he would likely write a very different book, as Brazil’s economy is stumbling. GDP declined 1.9 percent in the second quarter. The currency, the real, has fallen about 35 percent against the dollar this year – the largest decline of any country in the world. The country’s debt is now rated by Standard and Poor’s as sub-investment grade (in other words, “junk”). And the stock market has lost about two-thirds of its market cap – a decline of about $1 trillion – since April 2011. While next year’s summer Olympics in Rio are supposed to deliver a stimulus, the international spotlight has begun to illuminate many of the country’s vulnerabilities. One recent example: the highly-polluted waters along the supposedly-idyllic coastline are killing literally tons of fish. The symbolism speaks for itself.

Brazil will muddle through the Olympics, just as it did with last year’s World Cup. The bigger issue is how the country will rejuvenate its once-robust economy. The commodity boom, which drove, by some estimates, as much as 80 percent of the country’s growth, does not look set to revive anytime soon.

In the “competitiveness index” rankings released by the World Economic Forum last week, Brazil ranked 75th out of 140 countries – a decline of 18 places just since last year. While improving in areas such as air transport and infrastructure, the country fares poorly in macroeconomic performance (117th), education (132nd), and – importantly – trust in institutions, with those in the private sector trusted only slightly more than those in the public sector (109th and 122nd, respectively).

Brazil’s current struggles are nothing new. From 1981 through 2013, the compound annual growth rate of its GDP was just 1.1 percent – falling well short of the global average during this period (1.9 percent), as well as the rates of India (4.3 percent) and China (7.7 percent). Last year, Brazil’s economy contracted 0.7 percent, and an even bigger contraction – 2.8 percent – is expected this year. If the negative growth continues in 2016, as is likely, it will be the country’s worst three-year performance since 1931.

What to do? One place to start would be improving the sclerotic business environment. The country’s Doing Business ranking, which is a gauge of how conducive the regulatory environment is to starting and operating local businesses, is 120th out of 189 economies. On the critical issue of paying taxes – measuring both the amount and the administrative burdens associated with compliance – Brazil ranks a woeful 177th. Forces like these depress foreign investment, stifle business creation, and push many activities into the underground economy, which is estimated to be equivalent to 15-20 percent of the country’s GDP.

Brazil could also open more to the world. Brazil’s tariff rate in 2012 (the most recent year available) was 7.9 percent. Its BRICS compatriots Russia, China, and South Africa all had lower rates (as did its South American rival for economic woes, Argentina). These tariffs increase prices for already-strapped consumers and shield domestic companies from competition.

Rooting out corruption is also long overdue, and doing so would address the “trust deficit” that handicaps the economy. Underscoring the need for reform is the major corruption scandal at Petrobas, the state-owned energy firm (and the country’s largest company). More than 100 people have been indicted in connection with payoffs and embezzlement believed to exceed $10 billion.

Alas, the political climate is nearly as difficult as the economic climate. The country’s president, Dilma Rousseff, has a 10 percent approval rating. More than two thirds of those surveyed recently characterized the government as “bad” or “terrible.” Ms. Rousseff is now facing the prospect of being impeached – despite having been (narrowly) re-elected just last year. Her seven years as the head of Petrobras doesn’t help her case.

Considering all these struggles together, one reluctantly understands this remarkable recent research finding: that the country’s level of total factor productivity was lower in 2011 than it was in 1968.

Lest we be thought of as modern-day Cassandras when it comes to South America (we have previously highlighted the woes in Argentina and Venezuela), there is good news from one of the region’s most important economies: Colombia. The government there recently reached a peace agreement with the FARC rebels that may end the guerilla war the group has been waging since the 1960s. If that agreement holds, it can build on a number of other achievements, including a free trade agreement with the United States (in effect since 2012) and prudent macroeconomic management. Thus the OECD’s observation earlier this year: “Colombia’s economy has done remarkably well over the last decade.”

Alas, Colombia’s progress is more the exception than the norm in the region, which is being buffeted by global forces including slower worldwide growth, lower commodity prices, and reduced investment by China. These challenges look set to grow. So will the time needed for Brazil to live up to its lofty potential.