Market failure has long been a staple of Economics 101. Today a textbook example can tragically be found amid the world’s growing fears related to the Zika virus. 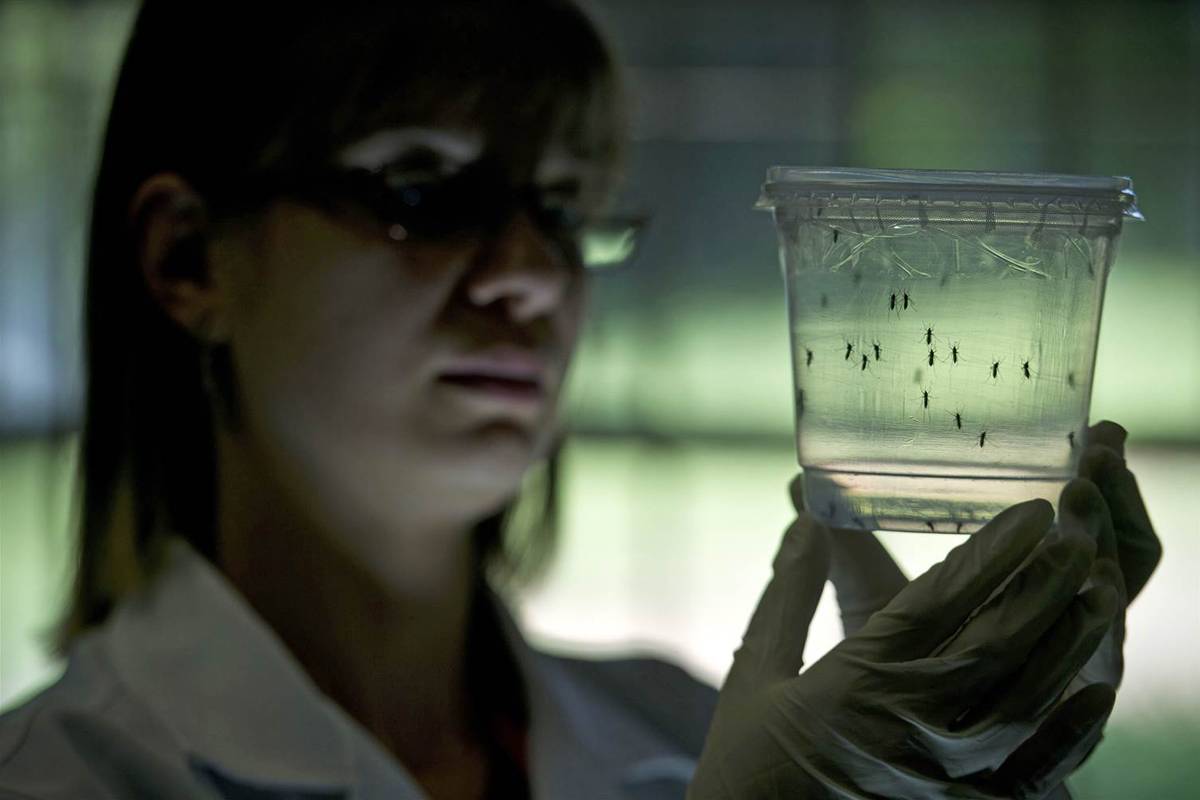 Market failure has long been a staple of Economics 101. Today a textbook example can tragically be found amid the world’s growing fears related to the Zika virus.

Not only have markets failed to deliver a vaccine to combat Zika, they have largely failed to even deliver research on the virus. The market failure to incentivize vaccine research can be overcome. But with Zika, we are sadly almost at square one.

Last week, the World Health Organization (WHO) declared Zika an international public health emergency amid evidence linking the virus to microcephaly, which results in babies being born with underdeveloped brains in small heads. The WHO was right to make the declaration, which helped draw public attention to the virus. But the medical community that focuses on viruses and public health faces a number of challenges—not the least of which is that Zika is spread primarily through mosquitoes, which have bedeviled public health for centuries.

The good news is that for the vast majority of people the Zika virus is relatively harmless, with only one in five people getting sick. “The illness is usually mild,” according to the U.S. government’s Centers for Disease Control and Prevention (CDC), “with symptoms lasting from several days to a week. Severe disease requiring hospitalization is uncommon.”

But these statistics are small comfort for women who are pregnant or who may become pregnant, all wondering whether their baby will born with microcephaly. (There is not yet definitive proof that Zika causes microcephaly; the WHO only says it is “strongly suspected.”) Fears about Zika have prompted the CDC to recommend that pregnant women postpone travel to affected areas, and have even led the government of El Salvador to take the extraordinary (and apparently unprecedented) step of advising women in the country not to get pregnant until 2018.

These fears are a reminder that the world’s nations are often poorly-equipped to combat heath crises that know no borders. Bill Gates, whose philanthropic focus these days is increasingly on public health, has drawn a telling contrast between the way countries prepare for military combat and how they prepare for epidemics. Writing for the New England Journal of Medicine last year, he said,

The North Atlantic Treaty Organization (NATO) has a mobile unit that is ready to deploy quickly. Although the system is not perfect, NATO countries participate in joint exercises in which they work out logistics such as how fuel and food will be provided, what language they will speak, and what radio frequencies will be used. Few, if any, such measures are in place for response to an epidemic. The world does not fund any organization to manage the broad set of coordinated activities required in an epidemic. The last serious simulation of an epidemic in the United States, the Dark Winter exercise, took place in 2001.

Emblematic of this inadequate planning is the absence of research into viruses like Zika. Today, there is no vaccine to treat Zika, and experts say there is not even one in the pipeline. After contracting the virus in 2008, a biologist at Colorado State University sought research funding—and a few years later he even published a paper about Zika in a CDC journal on emerging infectious diseases. But he couldn’t get money for research. The response from potential funders, he told the Washington Post, was, “this is a one-off event and Zika isn’t important.”

Zika offers a clear case where the public benefits of research can exceed the private (market) value. So, how might governments overcome this insufficient private investment?  Michael Kremer, a very thoughtful economist at Harvard, has framed a very creative solution.  It entails one or more governments proposing an “advance market commitment” to purchase vaccines at some minimum price for a certain number of individuals immunized. This government-created certainty of market demand overcomes private companies’ reluctance to invest in vaccines for diseases of otherwise very uncertain market size. If an effective vaccine is never developed, then no government payments are made. But if an effective vaccine is developed, then the investing companies realize their desired return and the paying governments save lives and resources.

This market-commitment approach is not some idle ivory-tower idea. It has already succeeded in accelerating the development and availability of pneumococcal vaccines in 50 developing countries. It is projected to prevent a remarkable more than 1.5 million childhood deaths by 2020.

As global commerce continues to grow, it is inevitable that more Zika-type viruses will spread. There is a clear need for more research into vaccines that can combat these viruses, and the advance market commitment is a proven approach to incentivize that research. Now is the time for governments, companies, multilateral organizations, and donor groups to collaborate to meet this long-term challenge—both to kill Zika and its inevitable successors.