Slaughter & Rees Report: How Your iPhone Can Help Save the WTO—and the Climate

Fresh off the death of the Doha Development Round, the World Trade Organization greets 2016 seeking renewed purpose. Here is one: assuage the drift left after last month’s global climate change conference in Paris (known as “COP21”) by forging a new free-trade deal—the Clean Technology Agreement. 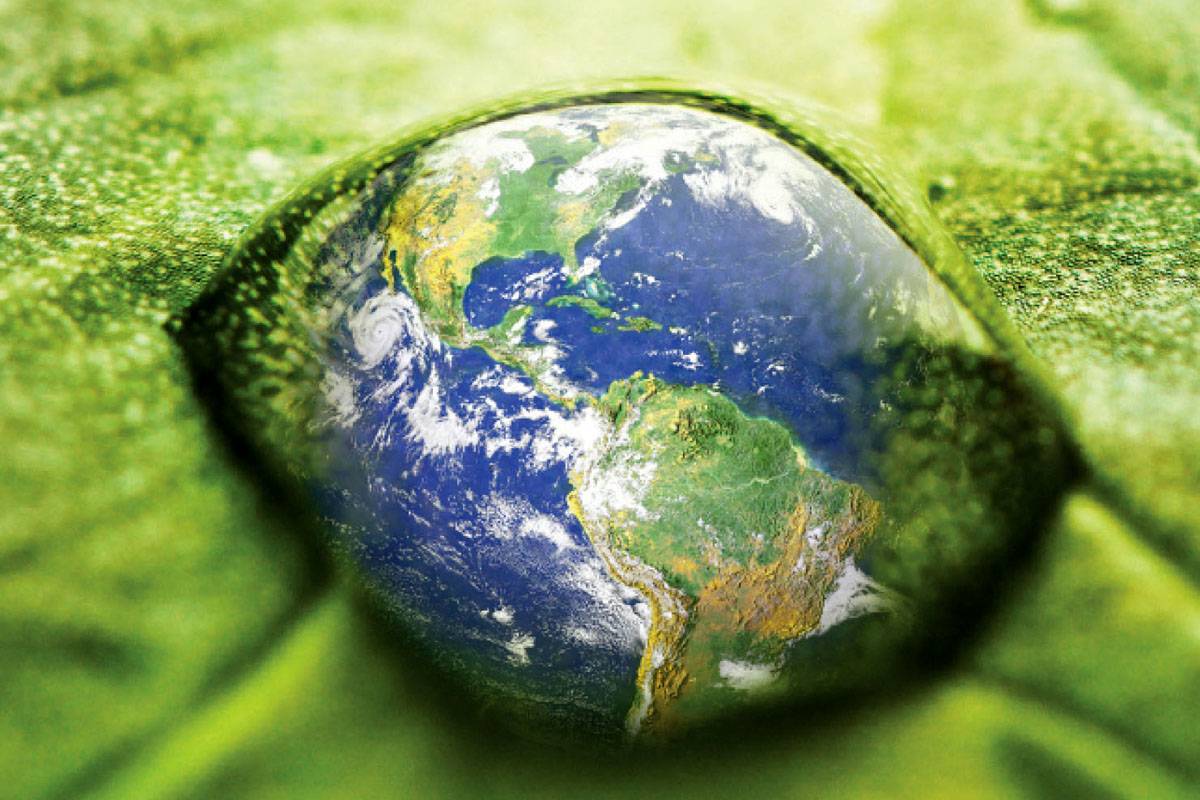 Fresh off the death of the Doha Development Round, the World Trade Organization greets 2016 seeking renewed purpose. Here is one: assuage the drift left after last month’s global climate change conference in Paris (known as “COP21”) by forging a new free-trade deal—the Clean Technology Agreement.

Many at COP21 called for more investment in clean-technology innovations, led by Bill Gates organizing a public-private coalition that plans billions in such investments. Yes, slashing global carbon emissions will require revolutionary innovations. But no, such inventions alone will not be sufficient. Rather, through greater scale and broad competition, the costs of these technologies also need to be dramatically reduced, to generate sufficient demand worldwide.

COP21 drifted at its close because governments were still quarreling over the sources and scale of funding to finance implementation of clean-tech innovations in developing countries. Years old, this funding dispute is likely irresolvable. A nimble WTO can render it less important by reprising one of its greatest successes: the Information Technology Agreement.

Information technology has long been one of the world’s most dynamic industries, with a stunning array of new-product innovations and equally stunning declines in quality-adjusted prices. Since 2000, U.S. consumer prices for personal computers have fallen a cumulative 89.5 percent—in contrast to a 37.6-percent increase in the overall U.S. CPI. IT has also long been one of the world’s most globally engaged industries, with elaborate global production networks linked via flows of international trade and investment.

A critical force in solidifying and expanding the dynamism of IT over the past generation was the Information Technology Agreement. Signed in 1996 by dozens of countries, the ITA eliminated over several years all tariffs on hundreds of IT capital goods, intermediate inputs, and final products. To this day, the ITA remains the WTO’s only free-trade agreement.

The ITA spurred trade, investment, and innovation around the world. It helped IT companies unbundle products to establish and expand global production networks. Dozens of countries participate in these networks today, each according to its comparative advantage per the iconic words on your iPhone or iPad, “Designed by Apple in California, Assembled in China.” The ITA is a textbook example of the gains of globalization: productivity growth and price declines, benefitting not just IT-producing companies but also IT-using companies and consumers around the world.

A Clean Technology Agreement will maximize the odds that energy innovations flourish like those of IT. And a CTA is needed soon to countervail the many leaders already voicing and enacting hazily mercantilist statements and policies about clean tech.

The White House has trumpeted that it is “playing to win the clean energy race,” with President Obama declaring that “the countries that lead the clean energy economy will be the countries that lead the 21st century global economy.” In its landmark development outlook China 2030, China stressed “green development could potentially become a significant new growth opportunity.” And, ironically during the COP21 proceedings, the European Commission ruled to keep in place EU limits on Chinese imports of solar panels—limits that actually banned too-low prices.

But if ever countries should curb their mercantilist instincts and let low-cost production flourish wherever it may in the world, this is the time. Because carbon emissions are a global externality, slowing or reversing them will require worldwide use—not production—of alternative technologies. Trying to predict and protect good jobs is rarely a good idea—especially when the fate of the planet may hang in the balance.

Motivated by the large gains the world has realized from the ITA, the WTO should invite all like-minded countries to quickly negotiate and implement a CTA that would eliminate all trade barriers in energy industries. And to maximize the CTA’s impact, the WTO should improve upon the good-but-not perfect ITA in three ways.

First, a CTA should establish an independent panel empowered to add new products to the list of tariff-and-quota-free clean-tech goods. The ITA did not have any mechanism for preventing trade barriers on more-recent inventions beyond its set of covered IT goods. Second, it should include free movement of clean-tech skilled labor. Immigrants have been vital in starting and scaling so many leading IT companies. Third, it should limit barriers to clean-tech foreign direct investment, subject to usual national security reviews. So much of world trade in IT services is mediated via FDI.

COP21 left too many feeling too uncertain about another summit of diaphanous statements. Let the WTO rejuvenate itself by filling that void in a dramatic way. A move toward free trade in clean-tech would be good for it and for the world.