Once a year, The Wall Street Journal convenes in Washington, D.C. its CEO Forum, at which over 100 CEOs of global companies gather to engage with each other, with policy leaders, and with WSJ editors and other guests on the business and policy issues of the day. At the most recent gathering, one of us attended to moderate one of the six task-force discussions; most specifically, on the topic of how public policy might better foster the innovativeness and competitiveness of companies in the United States. 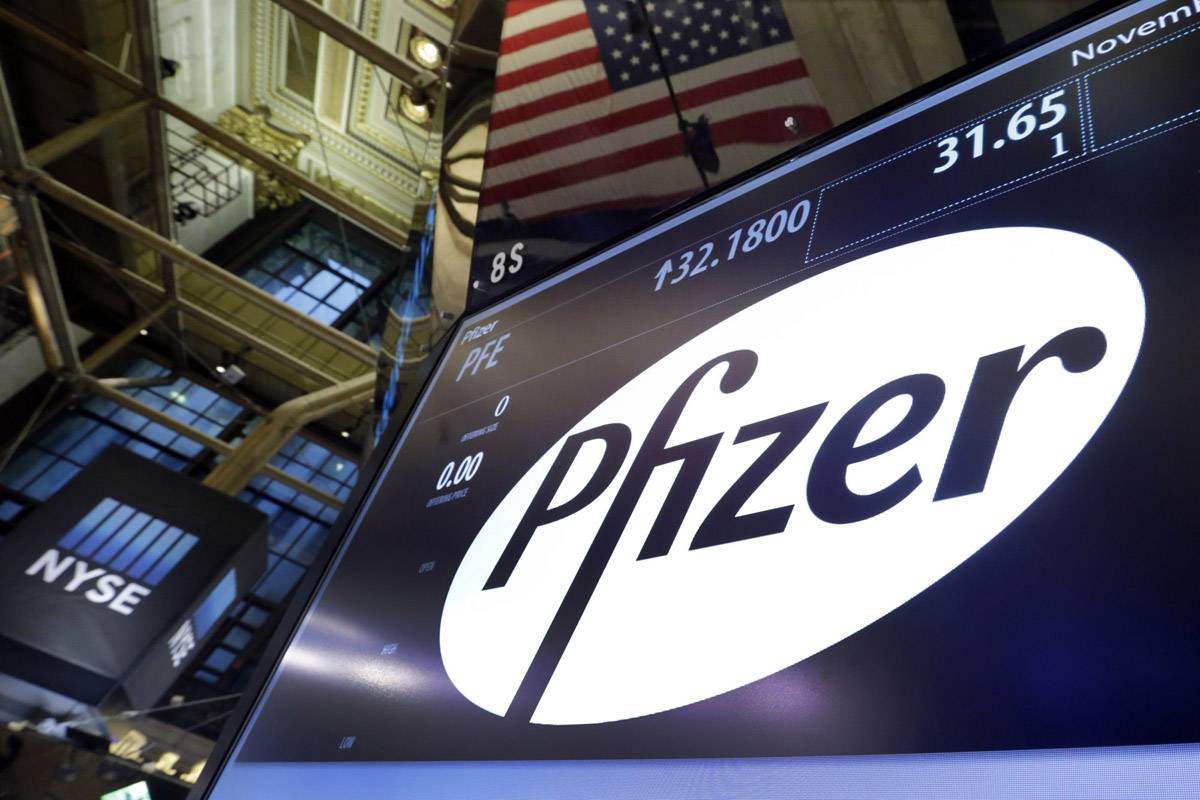 Once a year, The Wall Street Journal convenes in Washington, D.C. its CEO Forum, at which over 100 CEOs of global companies gather to engage with each other, with policy leaders, and with WSJ editors and other guests on the business and policy issues of the day. At the most recent gathering, one of us attended to moderate one of the six task-force discussions; most specifically, on the topic of how public policy might better foster the innovativeness and competitiveness of companies in the United States.

What did the CEOs recommend as the top U.S. innovation and competitiveness priority? “Reform Taxes Comprehensively: Business-tax reform should enhance, not reduce, the attractiveness of the U.S. for creating and deploying new ideas.” Tax reform was high on CEO minds on the topic of building a stronger U.S. economy, too: the No. 2 recommendation for this topic was, “Make the Tax Code Globally Competitive.”

As if on cue, last week as the WSJ was publishing its full Forum report (which can be read here), it and other global media were also reporting the announcement that U.S.-headquartered pharmaceutical company Pfizer will pay $160 billion to take over Ireland-based Allergan—and to structure the third-largest M&A transaction on record as what is commonly called “an inversion,” such that the merged company will be domiciled in Ireland, not the United States.

The economic incentive for this inversion is clear. As a U.S.-based company, Pfizer today faces a statutory tax rate of 35 percent on income it earns not just in the United States but on any foreign-affiliate income it repatriates back to the United States. When merged with Allergan, the new company based in Ireland will face just a 12.5 percent statutory tax rate—and only on income earned in Ireland, with all foreign-affiliate income not subject to any Irish tax. Yes, because of various tax credits and other complexities of the U.S. tax code, Pfizer’s effective tax rate has recently been below 35 percent. But Pfizer’s current CFO told analysts and reporters last week that the merged company would face an effective tax rate between 17 and 18 percent—substantially less than Pfizer’s 2014 effective tax rate of 25.5 percent.

In commenting on the transaction to The Financial Times, Pfizer CEO Ian Read averred, “I cannot comprehend why it’s not being applauded by the political class, or why anyone would want to frustrate this transaction. It’s a great deal for the U.S., given that it frees up our ability to invest in America.” Presidential aspirant Secretary Hillary Clinton was not applauding when she commented that “This proposed merger, and so-called ‘inversions’ by other companies, will leave U.S. taxpayers holding the bag.”

Your correspondents have in the past argued that corporate leaders undertaking inversions are messengers who should be heeded, not shot, in signaling the need for America to undertake deep and wide reform of its high-rate, high-complexity regime that is arguably one of the worst in the world. We don’t want to here reprise these arguments (you can read them here, or read a Wall Street Journal op-ed by one of us that discusses this topic here). Rather, we want to make a different point: that business and government leaders should spend more time engaging with each other so they can stop talking past each other, start understanding each other, and start collaborating to implement policies that citizens in so many countries are seeking.

The other piece of news last week that underscores our point was a new report issued by the Pew Research Center, “Beyond Distrust: How Americans View Their Government.”  When asked whether Congress, the federal government, and large corporations have “a positive or negative effect on the way things are going in this country today,” only 14 percent, 25 percent, and 33 percent of Americans, respectively, responded “positive.” Today just 19 percent of Americans say they can trust the government always or most of the time, near the lowest share saying this ever, and fully 55 percent of people say “ordinary Americans” would do a better job solving national problems than elected officials.

These sobering statistics will be changed only when business and government leaders alike speak and act in ways that voters and citizens more broadly find honest, earnest, and empathetic. We think a first step in this direction would be these leaders finding common ground to speak and act in those ways toward each other—rather than ignore, lecture, or demagogue each other. The WSJ CEO Forum is one such common ground, yet it runs only a day and a half. When, where, and how will leaders find other such spaces? Absent them, don’t hold your breath waiting for reform of business taxation, of high-skilled immigration, of infrastructure investment, and of the many other such policies needed to help not just companies but, most importantly, workers and their families.