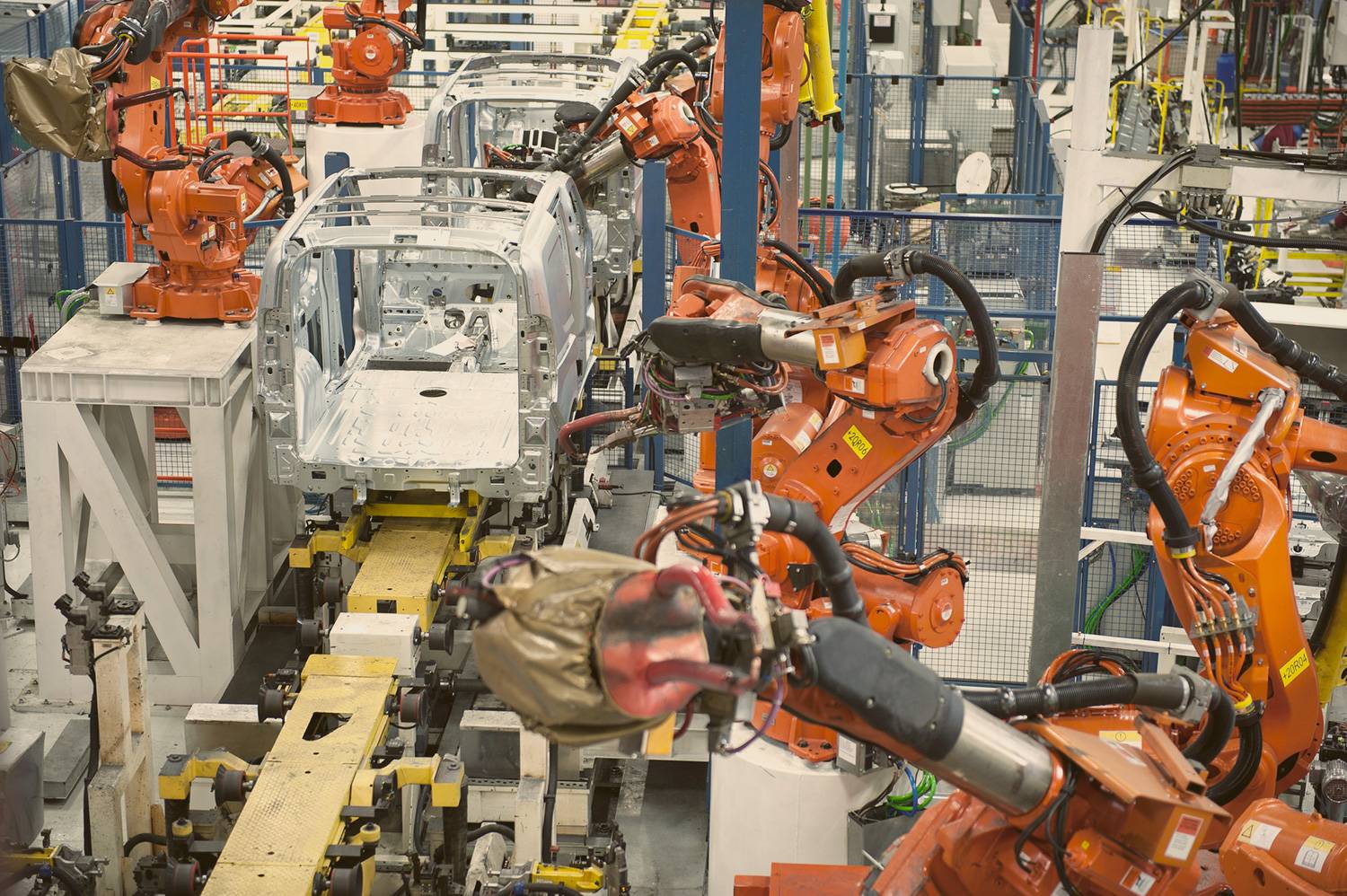 As President-elect Trump continues to select his administration leaders, notably absent from his appointments is chair of the Council of Economic Advisers. (Yes, we are not disinterested in noting this: one of us served as a CEA member from 2005 to 2007.)

Created by Congress in the Employment Act of 1946, one of CEA’s roles specified in the enabling legislation is “to develop and recommend to the President national economic policies to foster and promote free competitive enterprise.” More generally, for generations CEA’s main role has been to offer the president nonpartisan advice—based on the balance of academic research—on all relevant policy matters.

The absence of a CEA chair-appointee has been on full display in recent days as President-elect Trump hectored the leaders of U.S.-based multinational United Technologies to retain about 700 jobs at its Carrier plant in Indiana that produces air conditioners. Apparently emboldened by this outcome, this weekend Trump tweeted out the following warning to all of corporate America: “Any business that leaves our country for another country, fires its employees, builds a new factory or plant in the other country, and then thinks it will sell its product back into the U.S. ... without retribution or consequence, is WRONG!”

What seems to be absent from those close to the president-elect is a voice explaining the many reasons why this browbeating of U.S. companies is mistaken. Most of all for the good of the American workers Mr. Trump is admirably trying to help, somebody soon better start telling him something like the following:

“Mr. President, you are mistaken, sir, in three important ways in thinking that you can rebuild good jobs in America through actions like your Carrier browbeating.

“First, you are mistaken to think that the main reason America has been losing manufacturing jobs is trade competition. From a peak of 17.3 million in early 2000, U.S. manufacturing employment has fallen by five million, to just 12.3 million today. But research has found that most of these jobs disappeared because of technological change, not trade. At most, about 25 percent of these jobs seem to have been lost to trade, through channels such as China’s entry into the World Trade Organization.

“How many of these approximately 1.25 million trade-lost manufacturing jobs could return through actions like your Carrier negotiations? Not many. Some of these jobs have been automated away around the world—even in countries like China. Some have been lost from China to import competition from countries like India, Indonesia, and Vietnam. The bottom line is that however much time and energy you spend negotiating one-off deals with companies like Carrier, the total number of jobs involved will be a rounding error in our government statistics.

“Second, you are mistaken to think that when American companies expand abroad, their foreign operations always substitute for their U.S. operations. It is simply incorrect to assume that U.S.-based multinationals expand abroad only to ‘export’ jobs out of the country. Academic research has consistently found that expansion abroad by U.S. multinationals tends to support jobs based in the United States. More investment and employment abroad is strongly associated with more investment and employment in American parent companies.

“When parent firms based in the U.S. hire workers in their foreign affiliates, the skills and occupations of these workers are often complementary; they aren’t substitutes. More hiring abroad stimulates more U.S. hiring. For example, as Wal-Mart has opened stores abroad, it has created hundreds of U.S. jobs for workers to coordinate the distribution of goods worldwide. The expansion of these foreign affiliates—whether to serve foreign customers, or to save costs—also expands the overall scale of multinationals. Expanding abroad also allows firms to refine their scope of activities. For example, exporting routine production means that employees in the U.S. can focus on higher value-added tasks such as R&D, marketing, and general management.

“Third, you are mistaken to think that unpredictably calling out random companies enhances the desire of these companies to produce and hire in America. Recent research finds that uncertainty about economic policy deters capital investment and many other vital actions by companies. Instead of inducing companies to unleash the proverbial ‘animal spirits’ of John Maynard Keynes with more investment, R&D, and general risk-taking that ultimately spurs growth of productivity, jobs, and incomes, you are actually incentivizing just the opposite. CEOs of existing companies will invest time and energy in strategizing how to extract policy concessions from you and/or state authorities. You are also incentivizing entrepreneurs to build their new businesses outside America, to avoid getting crosswise with you. And you are incentivizing policy leaders abroad to woo even more any and all American companies—all at a time where the global competition for good jobs at good wages is heating up, not cooling down.

“Your desire to help workers like those at the Carrier plant is noble. And, you may well have had political reasons for what you did last week—reasons that take precedence over these economic considerations. But please understand that to sustainably help struggling American workers, your time and energies will need a very different focus. Thank you for listening, Mr. President.”