The health of a body politic can often be gauged by its ability to act in the long-term, national interest. On that metric, all does not seem well in the United States. 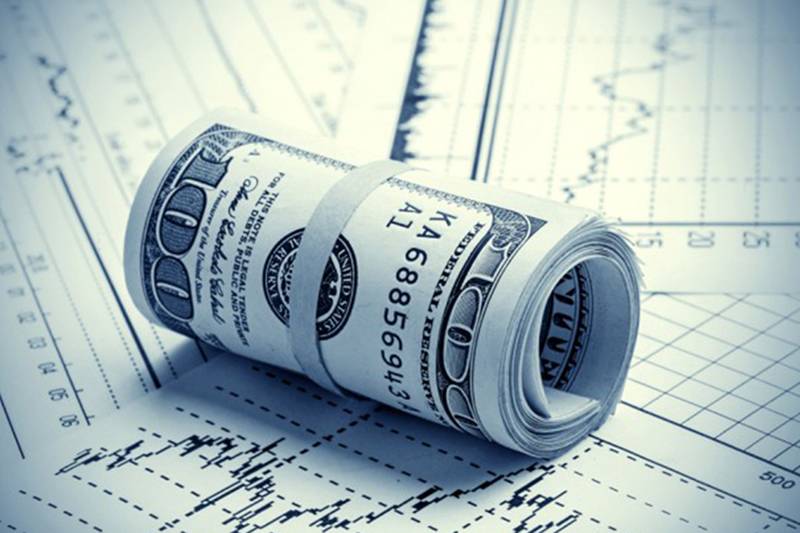 The health of a body politic can often be gauged by its ability to act in the long-term, national interest. On that metric, all does not seem well in the United States.

The latest indicator of parochial, short-term interests crowding out the future comes from the arcane world of government economic statistics. Healthy societies create, fund generously, and zealously protect from political meddling public agencies that collect and disseminate economic data: on workers, on families, on companies, and on all related economic actors and transactions.  The sounder the public economic data, the sounder the economic decisions of individuals, firms, and policymakers alike. Thus do these data contribute to long-run economic growth and prosperity.

History offers far too many counter-examples. For example, in recent years government leaders in Argentina have been accused inside and outside—among others, by the International Monetary Fund—of understating price inflation. Today in the United States the emerging problem is not massaging the data but rather strangling them.

Last week one of us (who serves on the Economic Advisory Board of the Economic Innovation Group) co-authored and co-signed (along with 62 other signatory economists) an open letter to congressional leaders of both parties asking them to relieve mounting budget pressures on the U.S. Bureau of Labor Statistics. As the letter points out,

Real annual spending at the Bureau of Labor Statistics (BLS) is down more than 10 percent since 2010. The Senate Appropriations Committee proposes another round of cuts for FY2016. Although House appropriators have called for a modest increase in BLS spending, their figure still falls $23 million short of the President’s request and does not come close to off-setting the funding shortfalls of the last five years.

The BLS touches, directly or indirectly, the business and private lives of every Slaughter & Rees Report reader. BLS produces what is arguably the world’s most closely watched data item: America’s monthly Employment Situation report. BLS also produces what is arguably one of the most important data items for long-term economic vitality: growth in labor productivity. An increasingly underfunded BLS will struggle to maintain the quality and integrity of its current data efforts—and it will be unable to innovate to keep pace with the ever-evolving U.S. labor market and economy,

At this point some voices say that data collection and dissemination can be left to the private sector: if the data are so valuable, surely some entrepreneur will arise to meet that need? We disagree. Again, from the letter:

To be sure, private-sector data initiatives such as ADP’s well-known monthly employment reports have a role to play. But they analyze only a slice of the labor market, and they benchmark their findings to BLS data, the gold standard for measuring employment. BLS remains the sole entity in either the public or the private realm with both the mandate and capacity to collect and provide to the public information on the labor market in its entirety. Data collection efforts by independent government agencies like the BLS also benefit from a stamp of legitimacy and neutrality that is difficult to match in the private sector.

Healthy societies find the political will to invest in long-term public goods. On this metric, America’s civic health is … something less than robust. Sadly, we have written about this topic on more than one occasion. Indeed, our second SRR missive (written nearly two-and-a-half years ago!) flagged that the U.S. budget control of sequestration would—as has turned out to be the case—grind down public investments in America’s future in favor of entitlement spending for those today.

We acknowledge that in America this week brings Thanksgiving, a holiday marked by ingestion, relaxation, and good cheer. That we wish for all our readers, and yet this year perhaps leavened with a bit more conversation about how our political leaders might aspire to a higher standard than being penny-wise and pound-foolish. Happy Thanksgiving to all.