Optimists that we are, your correspondents were looking for an exciting start to 2016. “Exciting” is one word that might describe the new year in global markets. 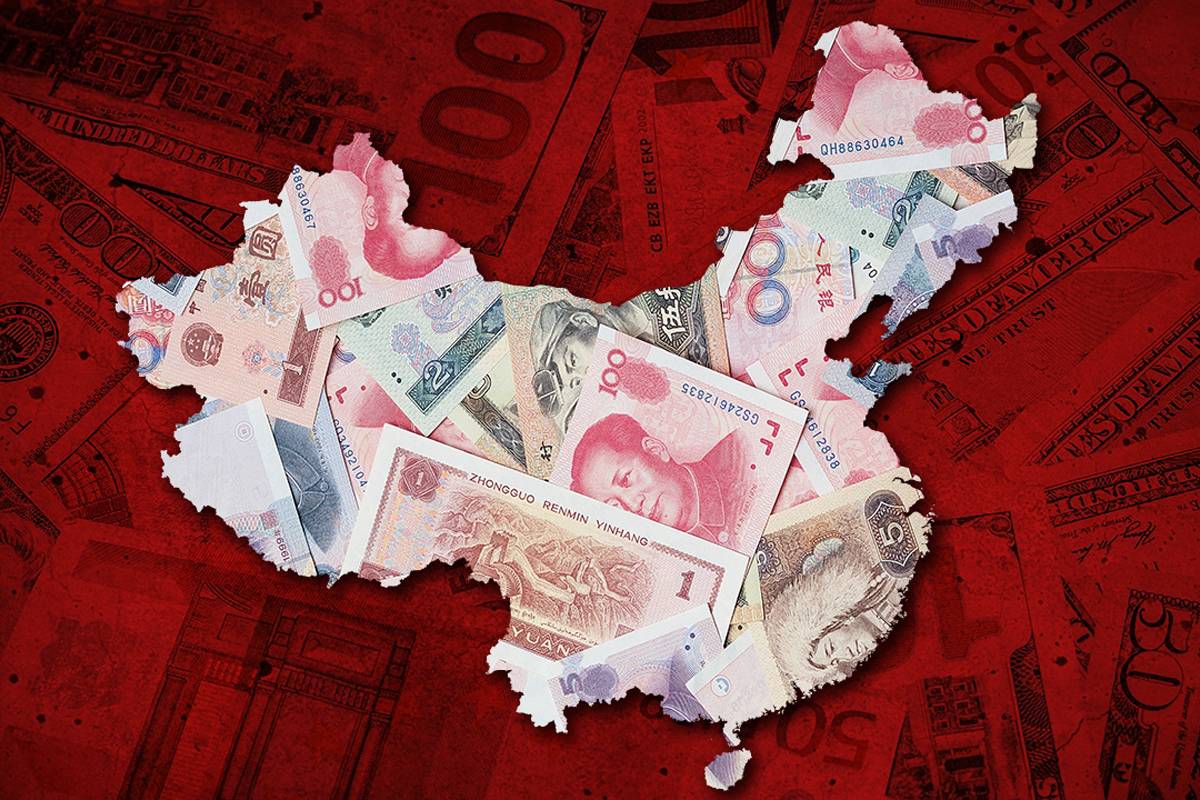 Optimists that we are, your correspondents were looking for an exciting start to 2016. “Exciting” is one word that might describe the new year in global markets.

At the time of writing, the U.S. Dow Jones Industrial Average had just closed out the first week of 2016 down 6.2 percent—reportedly “its worst-ever five-day start to a year.” Prices for equities, commodities, and many other assets similarly tumbled around the world. An estimated $2.3 trillion in equity-market capitalization was destroyed worldwide; the price of a barrel of oil slid below $33.

This roiling of global markets, which not even a more-robust-than-expected U.S. December Employment Situation report could contain, has many pointing the finger at Beijing’s devaluation of the yuan that opened last week. For critics, including U.S. presidential hopeful Donald Trump, this is yet more proof that China is shooting dirty pool. “Manipulation of China’s currency,” Mr. Trump has accused, “is robbing Americans of billions of dollars of capital and millions of jobs.”

While we agree that China has several economic policies with which the world should be rightly concerned, China-as-currency-manipulator is not among them. The issue is complex, and while calling out the actions of China’s central bank sounds good on the stump, the hectoring is not only misplaced but may ultimately distract leaders from focusing on policy shortfalls that have a far greater impact on American workers and their families.

To add context to this conversation, at the end of last week The Wall Street Journal published an op-ed column by one of us that explores in greater detail the mechanics and consequences of China’s exchange-rate regime. A link to that article can be found here. Happy reading, and here is hoping for a brighter week two.