What do U.S. Presidential aspirants Bernie Sanders and Donald Trump have in common? 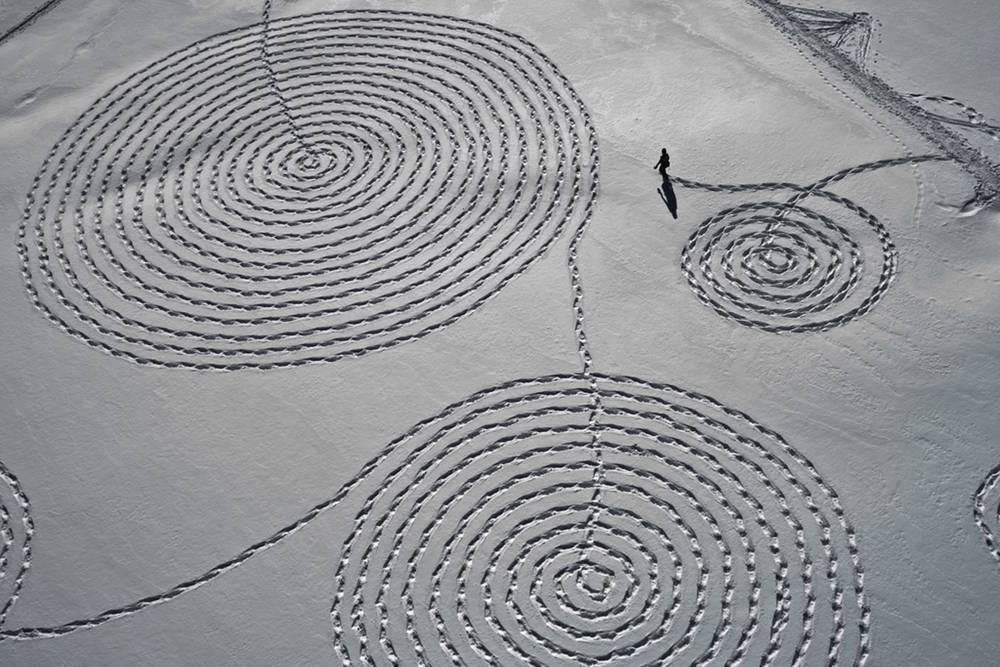 Quick flash quiz to start your week: What do U.S. Presidential aspirants Bernie Sanders and Donald Trump have in common?

Yes, each of them have noteworthy hair. And yes, each of them is currently leading many polls in their respective parties, including in the key initial caucus and primary states of Iowa and New Hampshire. But the answer we encourage you to ponder is that these two candidates are currently—and worrisomely—offering politically-popular solutions to the puzzle of $53,657.

Each fall, the U.S. Census Bureau publishes a report, “Income and Poverty in the United States.” The new edition, with 2014 data, makes for sobering reading. Its most notable lowlight is the stagnation over the past quarter of a century—yes, that is the phrase we regretfully use—of America’s median household income. In 2014, U.S. median household income was $53,657. This figure is within the margin of error of the same figure for U.S. median household income in 1989.  It was also 7.2 percent below the peak of $57,826 reached in 1999. This decline is a byproduct of more than the financial crisis: about half of this slide occurred before it.

Stagnant or falling incomes for the vast majority of workers is one of the gravest problems America faces. This is not a Democratic statement or a Republican statement. It is an empirical statement. Over much of the 20th century, the deep story of the American dream told itself most clearly in strong earnings growth for many. For a shockingly high share of American workers and their families, the American experience has been anything but a dream over the past generation.

Falling incomes have, alas, not been a uniquely American problem. To complement the depressing new American data, recently the Organization for Economic Cooperation and Development stated in its annual “Employment Outlook” report that, “Weak real wage growth remains a concern.” Last year this report detailed that for many years running, worker earnings have been flat or falling in almost all of the organization’s 34 member countries.

The clear conclusion: a major force explaining poor growth in incomes has been poor growth in worker productivity. As we have written about previously, in the United States and so many other countries, recent growth in labor productivity has been worrisomely slow because of poor progress in productivity-supporting policies such as infrastructure investment and high-skilled immigration reform.

How do people feel about all this? Worried. For over a generation The Wall Street Journal and NBC have occasionally asked in their joint survey, “Do you feel confident or not confident that life for our children’s generation will be better than it has been for us?” Responses have always carried some business-cyclicality, with people more guarded around economic downturns. Yet even coming out of the recessions of the early 1990s and early 2000s, a plurality or majority of Americans felt confident for their children’s future (50 percent in October 1990 and 49 percent in December 2001). What about last August—which, remember, was the 62nd month of the current economic expansion? An all-time low 21 percent of Americans felt confident that life for their children’s generation will be better than it has been for them. An all-time record 76 percent said they were not confident about their children’s prospects.

This pervasive anxiety about the future extends around the world. In a recent Global Attitudes Survey, the Pew Research Center asked respondents in dozens of countries, “When children in our country today grow up, will they be worse off or better off financially than their parents?” In the 10 advanced countries surveyed, only 28 percent said better off—in contrast to a sobering 65 percent who said worse off.

One hundred percent of citizens of America and of many other countries are yearning for leaders to emerge from somewhere—anywhere—to acknowledge, redirect, and start to resolve this anxiety. Sadly, the leadership void has created an opening for figures like Bernie Sanders and Donald Trump in America—and compatriots like Jeremy Corbyn in Britain. As dissimilar as these new and/or aspiring political leaders are, they are united by a focus on allaying income anxiety. But the bulk of economic research shows that their plans will do little, if anything, to boost productivity.

Sanders rails against the “billionaire class”—at his campaign launch he asserted that, “The major issue is: How do we create an economy that works for all of our people, rather than a small number of billionaires?” In economically ravaged places like car-producing towns in Michigan, Trump rails against globalization and promises to bully foreign economies into somehow supporting American workers. To wild cheers at a recent stop in Michigan, Trump inveighed that, “Ford is building a $2.5 billion plant in Mexico. I’ll actually give them a good idea. Why don’t we just let the illegals drive the cars and trucks right into our country?” And Corbyn, the newly elected Labor Party leader, has proposed a slew of radical initiatives such as nationalizing certain industries and printing money to spend on schools and infrastructure.

These are slogans, not long-term solutions. But the political popularity of these figures reflects the reality of economic anxiety from stagnant incomes. We understand that political campaigns can be difficult settings in which to advance thoughtful, comprehensive solutions to complex problems. But we’re hopeful that other candidates will draw the link between boosting productivity and raising incomes. Because adopting the wrong measures—or none at all—could mean another 25 years of running in place.