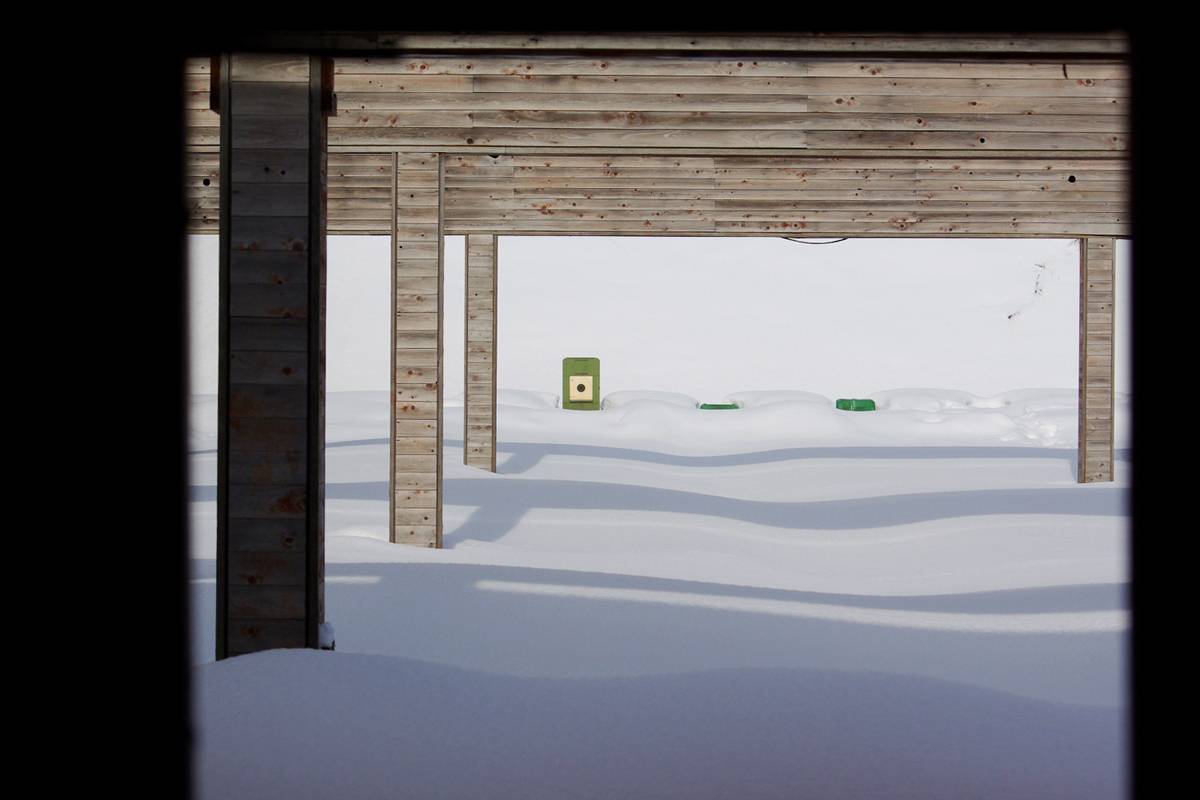 For decades, the U.S. and other countries have provided tax breaks on the antecedents of innovation: research and development. This policy has worked, to a certain degree, but it has two main weaknesses. First, it potentially encourages wasteful R&D spending, not necessarily the R&D that will ultimately result in patented innovations. And second, the profits generated from owning patented innovations can easily be moved to countries with low or no income taxes, thus depriving the country that subsidized the innovations of the tax revenue it helped bring about. Technology companies such as Google, Microsoft, Apple, and Facebook have saved billions of dollars in income taxes by simply moving the ownership of their patents to subsidiaries in havens such as Bermuda, Switzerland, and the Cayman Islands.

These regimes reward successful innovations by reducing the tax rate on the income they produce."

Tuck professor Leslie Robinson has been studying a new solution to this conundrum: the “patent box” regime. In recent years, 15 countries have implemented patent box regimes—named for the box on the tax form a company checks when it has patent income—that provides a lower tax rate on certain qualified income generated from commercializing patented innovations. Instead of subsidizing the cost of R&D, these regimes reward successful innovations by reducing the tax rate on the income they produce.

Are these regimes getting the intended result? In a new paper published in the National Tax Journal, Robinson and co-authors Sebastien Bradley and Estelle Dauchy find that the answer is probably yes, but the effect is small. They analyzed 19 million patent applications from around the world—for the years 1990 through 2012—and examined how the amount and location of applications changed according to preferential income tax rates.

Of the 15 countries that have patent box regimes, only Hungary, Luxembourg, Spain, and Lichtenstein showed any evidence of increased patent activity (measured by new applications filed), relative to the rest of the world, immediately after the regimes began. “This suggests a very modest positive effect of patent box regimes on patent applications in the aggregate, albeit in a manner that fails to take account of additional country characteristics or variation in regime generosity,” the authors write.

In an analysis of patent intensity, aggregated by inventor and owner country, the researchers found a stronger response to patent box regimes. There, a 1 percentage point reduction in the preferential tax rate for patent income was associated with a 3 percent increase in new patent application among domestic inventors. According to the authors, “as patent box regimes reward patent ownership, their introduction also appears to increase the number of patent owners in the home country as the generosity of the preferential regime increases.”

Implicitly, these results indicate that patent box regimes are spurring domestic innovation, but there are a few caveats. First, it may be that patent box regimes mostly increase the ownership of patents in a country, not the domestic R&D that leads to economic growth. Second, an increase in patents may not mean more innovation is happening, since research has shown that many innovations don’t get patented. Perhaps the regimes are just causing pre-existing innovations to become patented in order to receive the preferential tax rate. Again, that wouldn’t necessarily start the chain reaction of R&D that leads to growth.

As the U.S. considers whether to implement a patent box regime, this research offers an important starting point for determining such a regime’s likely effect on patent activity. But a patent box’s effect on innovation is harder to decipher. “That remains a question for future research,” the authors state.