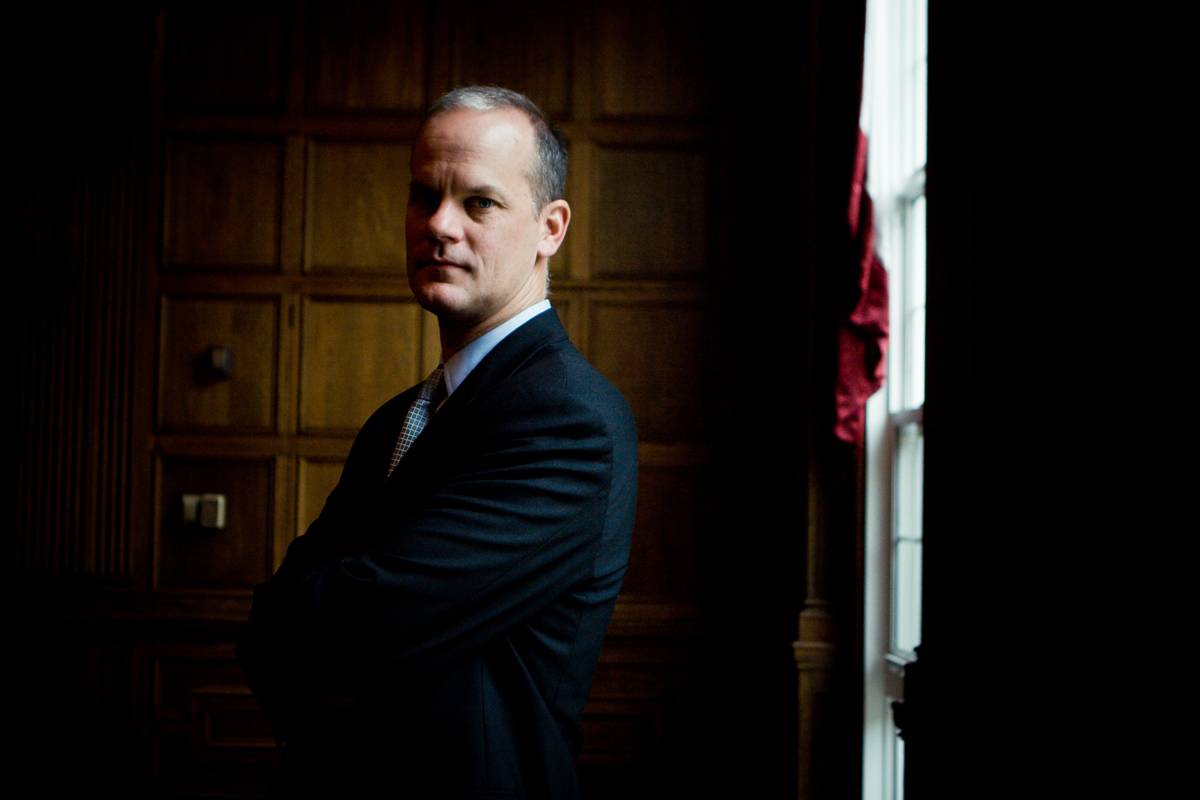 In researching his latest book, Chris Trimble kept encountering the notion that innovation in health care typically involves new drugs or new procedures. But the model of change he advocates in “How Physicians Can Fix Health Care: One Innovation at a Time” (American Association for Physician Leadership, 2015) actually has nothing to do with advances in medical science or technology.

Trimble, an adjunct associate professor at Tuck, describes the transformative work of doctors who have formed small full-time clinical teams focused on a single patient population and managed to keep patients healthier and reduce costs. “We’re not talking about breakthrough science here,” he says. “We’re so wedded to that vision that we overlook the reality that there are all of these common-sense innovation opportunities out there, if we only knew how to invest in them.”

Between 2000 and 2011, Trimble co-authored five books with Tuck strategy professor Vijay Govindarajan on the topic of innovation within established organizations, including The New York Times bestseller, “Reverse Innovation: Create Far From Home, Win Everywhere.” In the fall of 2011, he was thinking about how to apply his work on innovation to a problem of social significance, such as health care or energy. Then Dr. Al Mulley, director of the Dartmouth Institute for Health Policy and Clinical Practice, asked him to join a new research initiative on innovation in health care delivery focusing not on treatment, but care models.

This model, in which health systems are measured on their outcomes and lower costs, is allowing innovation to thrive."

As he began his research, Trimble drew from his past work—in particular his focus on the managerial challenges that face small teams working on innovation initiatives. But health care is different in many ways from other industries. “I think the most interesting thing to me is that MDs are very different people than MBAs. They have very different aspirations and goals,” he says. “I felt from the beginning that the most important challenge that I had to overcome was figuring out how to communicate across professional boundaries.”

To bridge that gap, he read a stack of memoirs written by doctors, and then spent many hours shadowing physicians. As he learned more about their work and saw examples of innovations, he became convinced that change was possible. The fee-for-service model, which blocked innovation, was changing. The Affordable Care Act has catalyzed new contracts between payers and providers that move away from paying for each service delivered—that is, volume—to rewarding increased value. This model, in which health systems are measured on their outcomes and lower costs, is allowing innovation to thrive.

While the notion of systemic change can be daunting, the innovations Trimble describes in the book are efforts led by individuals. One such innovator is Dr. Nancy Murphy, a rehab physician at Primary Children’s Hospital in Salt Lake City. Murphy was frustrated by the way the system was failing her patients—children with complex medical conditions, such as a genetic defect, a spinal injury, or a brain injury. Their families, overwhelmed by the demands of their care, were seeing many different specialists who might give them conflicting opinions, and the children were frequently in the hospital.

Murphy formed a small team of practitioners and specialists to take care of 600 patients, and completely redesigned the way care was delivered. The families would visit the hospital for longer appointments, up to 90 minutes, and see all members of the team. The team would huddle briefly toward the end of each appointment to share insights and decide on what to recommend to the families. They would also leave a third of their schedule free for answering emails from the families. The results were greater satisfaction among the patients and their families, better health outcomes and fewer hospital visits, and a 10- to 20-percent decrease in care costs. “All we’re talking about,” Trimble says, “is more time, more careful care planning and care coordination, and more conversations with families. But despite the powerful results, you will not get nearly the fanfare around an advance like this as you will around a new pill.”

The book supports Trimble’s effort to make sure ideas like Murphy’s spread. After its publication in the fall, he spent seven weeks on the road promoting it. Now he is trying to sustain interest by launching a seminar series that will put innovators like Murphy in front of a virtual audience of physicians. “The measure of success to me,” he says, “is the initiation of many more projects like hers.”