Can an algorithm encourage civil discourse? T’18s Sean Graber and Keal Harter are testing that theory with a new website and newsletter called the Skeww. 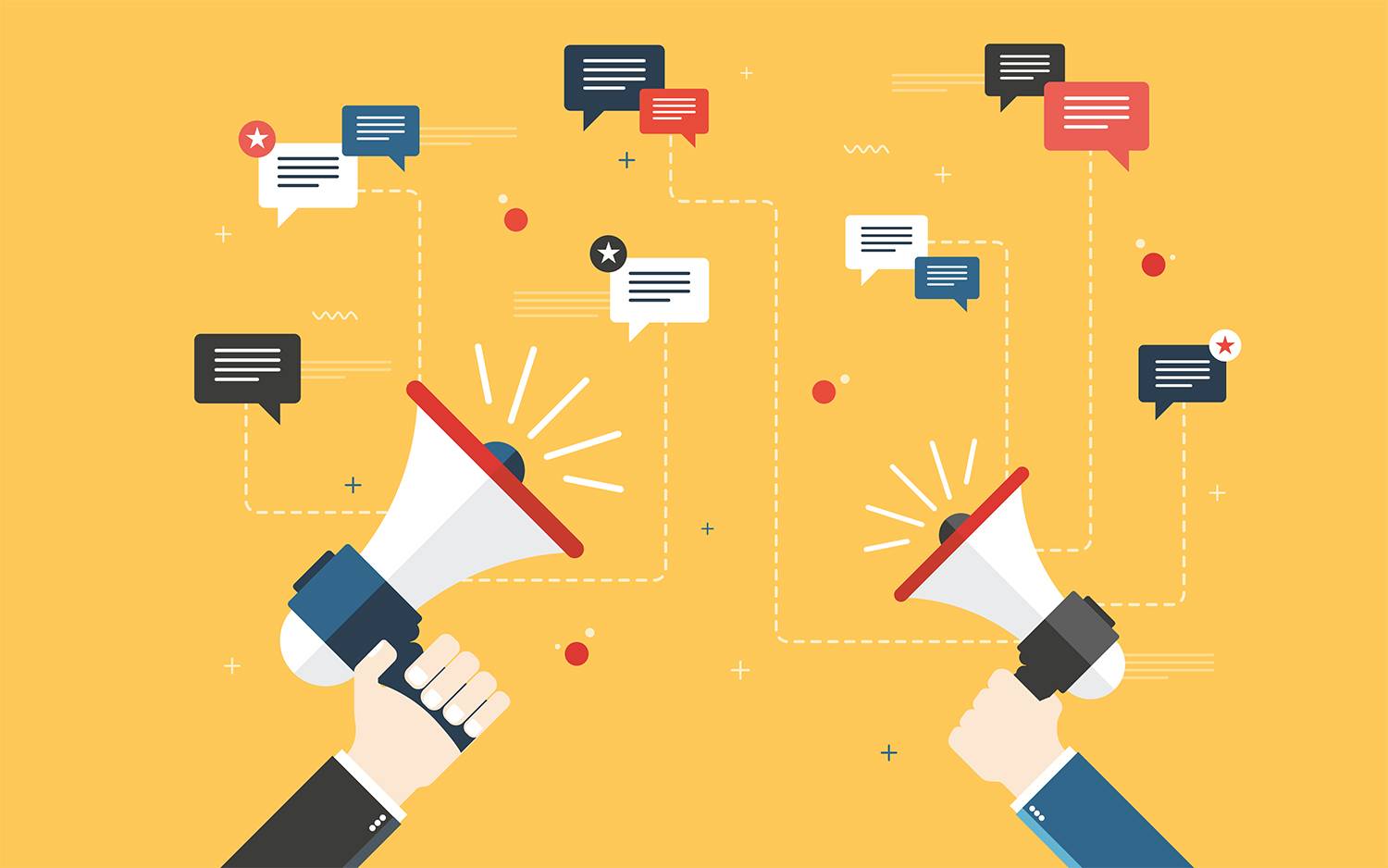 After many healthy debates, Harter and Graber realized the need for a safe space where constructive discourse is encouraged.

We are living in the era of ultra-personalization. Music services like Spotify create custom playlists based on what we’ve listened to in the past. Online advertisements tempt us with products we have recently shopped for.

But the story gets darker when you consider the impact of personalization on our media consumption. Social media sites such as Facebook and Twitter serve up stories that cater to our political beliefs, confirming what we think we know and walling off contrary evidence. Some people call it the echo chamber. Others talk about the filter bubble. In any case, the result has not been good for our democracy. Citizens and their congressional representatives now hold more extreme and more polarized views, blocking the way towards the consensus that’s necessary to move forward as a nation.

There’s no simple solution to the plague of polarization that has swept the U.S., but T’18s Sean Graber and Keal Harter are fighting it with a unique weapon. Six weeks ago, they launched theskeww.com, a website and daily newsletter that presents a range of commentary from media outlets on the left, right, and center. With concise summaries of multiple perspectives, and a visually pleasing color-coded spectrum of opinion, readers can spend five minutes with the newsletter and see a nuanced picture of what people of different political persuasions are writing about the most important topics of the day. “If we can get someone to consider what the other side is saying or thinking, we consider that a success,” Harter says.

If we can get someone to consider what the other side is saying or thinking, we consider that a success.

Graber and Harter first met at a small group dinner during their Tuck orientation, and they soon recognized their shared interest in talking politics. The following year, they took an OnSite Global Consulting course together that took them to Germany and Spain, and in their down-time they got into healthy debates about current events, trying hard to understand each other’s positions on different issues. They realized the Internet lacked a place for this kind of constructive discourse, where open-minded people could be exposed to others’ ideas in a positive way. With theskeww.com, “we wanted to replicate the experience we had overseas online, and bring as many people into the fold as we can,” Graber says. 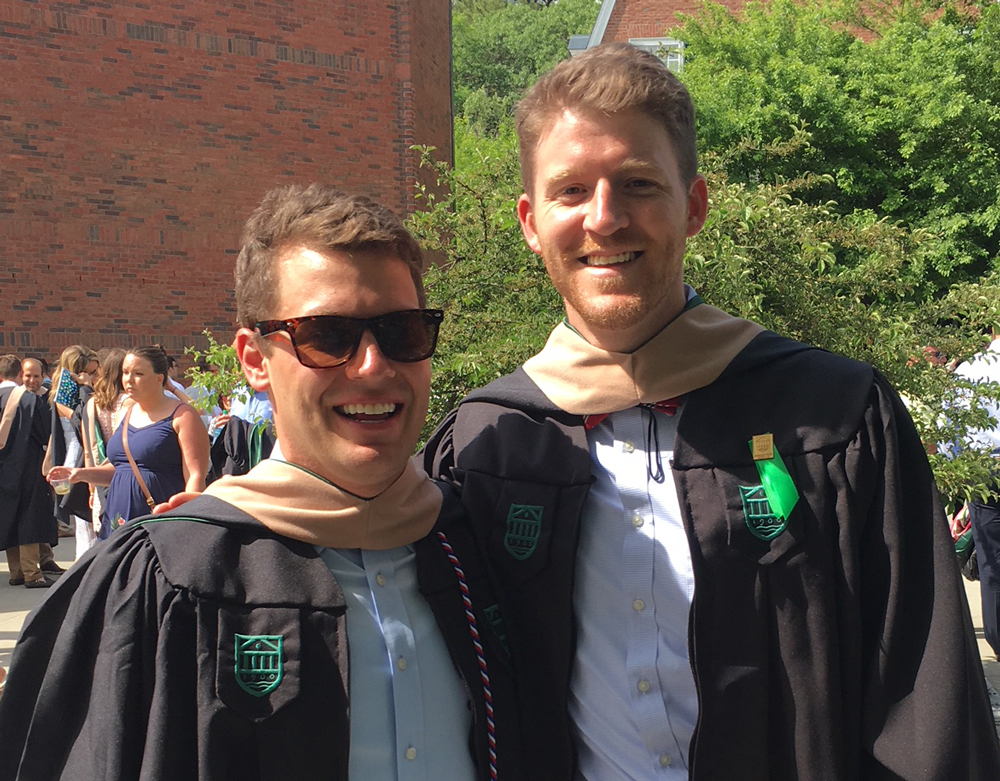 T’18s Sean Graber and Keal Harter launched theskeww.com, a website and daily newsletter that presents a range of commentary from media outlets on the left, right, and center.

Given the proliferation of media outlets online, even dedicated news junkies like Graber and Harter could never read fast enough to digest and summarize them all. So, Graber built an algorithm that combs about 125 news sources and identifies trending topics. He did this without any background in computer science, relying mainly on what he and Harter learned at Tuck in classes such as Business Applications of Natural Language Processing, Data Mining for Business Analytics, Database Marketing, and Marketing Research. “It’s great that you can gain these types of skills at Tuck and at least become proficient enough to get something off the ground like we’ve done,” Graber says. “We want to become a lot more sophisticated, so we eventually want to bring on a team that is expert in these types of technologies. But to create a minimum-viable-product to test the idea and get feedback, iterate—all these things we learn in business school—you can get far with just a little bit of knowledge.”

But the algorithm isn’t everything. Graber and Harter pick the three trending topics that make the most sense, then use the algorithm’s database to identify the articles associated with each issue. They read the articles and select the ones they think best represent a diverse spectrum of opinion from the left to the right. Then they use those articles to write concise summaries of what they consider to be the orthodox positions on each side. In the final product, readers see summaries from the left and right, and can click on links to the underlying commentaries. The pair also records a podcast, so users can listen to theskeww.com if they choose.

Read something you disagree with from a source that’s not totally crazy. And think about why that person thinks differently from you.

For now, Garber and Harter are focused on growing their reader base and finding a profitable business model, which may resemble traditional online media outlets’ use of advertising and user subscriptions. Beyond that, they want to build something in short supply on the Internet: a civil community for political discourse. “We really want to create a place where people can have conversations,” Graber says. “So people can not only consume content, but discuss issues with other people. We have some ideas about how to foster a better type of conversation than what’s happening now.”

Through their work on theskeww.com, Graber and Harter have become quite sensitive to the importance of a healthy media diet. In addition to reading their newsletter every day, here’s what they recommend: “Read something you disagree with from a source that’s not totally crazy. And think about why that person thinks differently from you.” 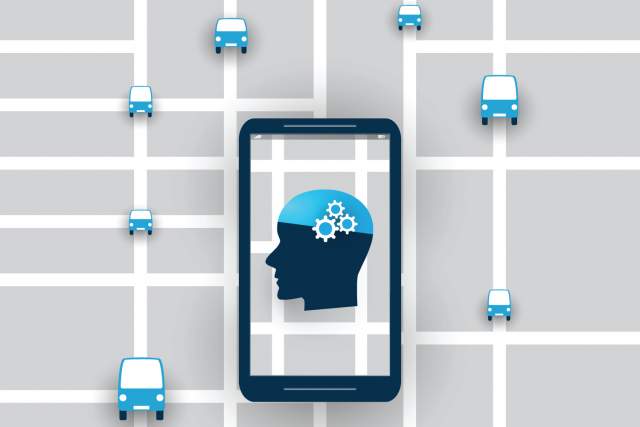 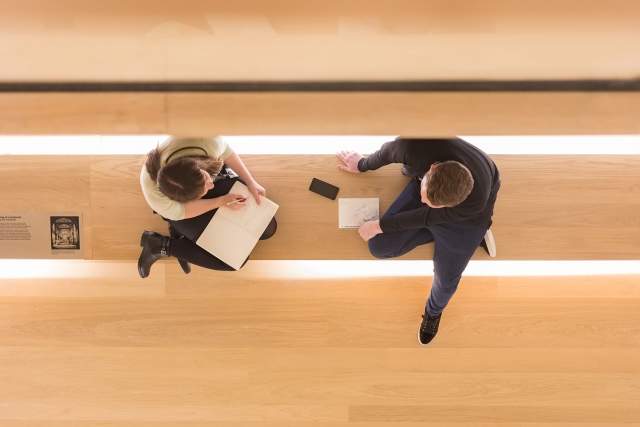 In It for Impact