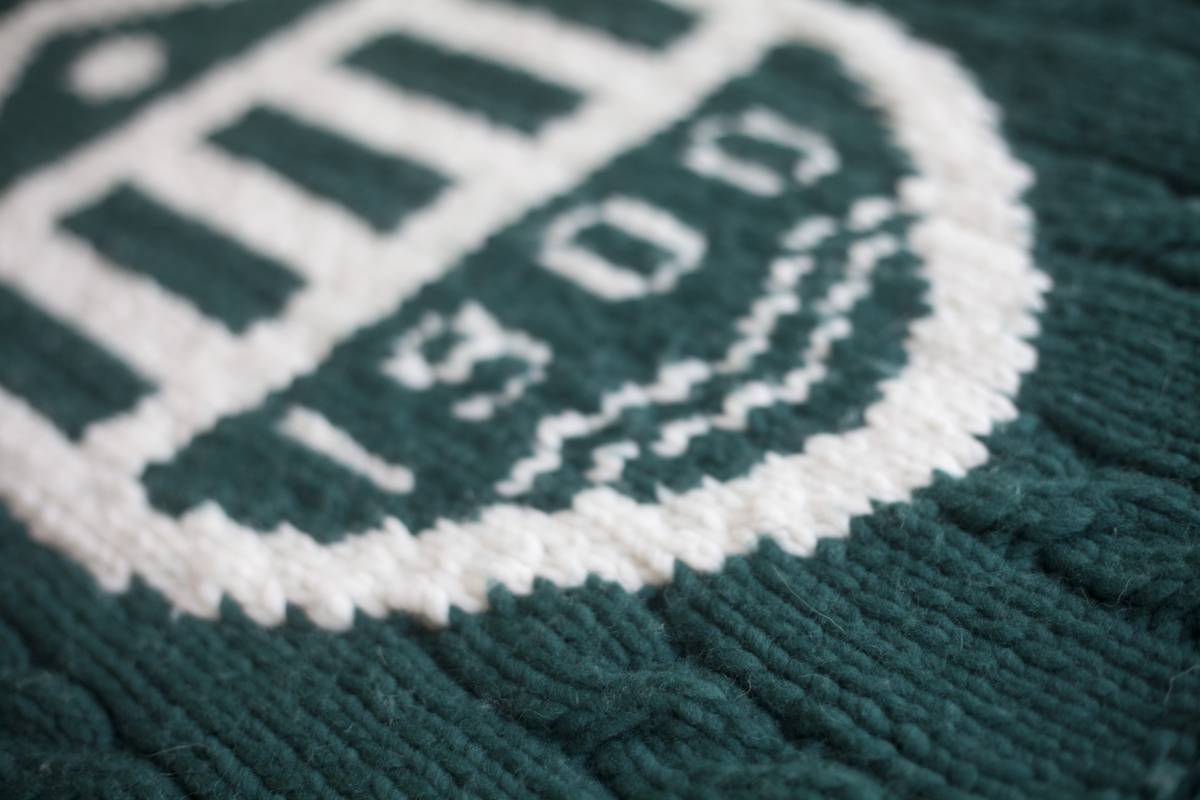 Tuck Annual Giving raised a record $6.35 million in the last fiscal year with more alumni than ever participating—a world-leading 70.9 percent.

This marks the fourth consecutive year that more than 70 percent of Tuck graduates have contributed to the campaign, a figure more than double the average giving rate of other business schools.

“This is so much more than just a number,” said Dean Paul Danos. “It speaks to our graduates’ satisfaction with Tuck and to their continued confidence in our approach to management education. It is also something we never take for granted. Such an achievement takes hard work and dedication, and I am continually inspired and humbled by the efforts of our many volunteers and donors.”

The effort surpassed the $6.3 million raised in 2013 and the $5.7 million raised in 2012. This year’s campaign was given an extra boost by a $43,000 challenge gift—for the annual fund’s 43rd year—from the TAG Executive Committee and an anonymous donor that helped send participation and revenue figures into record territory. Tuck Annual Giving, all of whose funds raised are unrestricted as to use, provides approximately 8 percent of the school’s operating revenues along with direct support for innovation.

“Alumni loyalty and generosity connected with the extraordinary diligence and care of our annual giving team in Hanover and our volunteers around the globe help make Tuck strong and unique,” said Don M. Wilson, III T’73, chair of the Tuck Annual Giving Executive Committee for the past 10 years.

Founded in 1900, Tuck is the first graduate school of management in the country and consistently ranks among the top business schools worldwide. Tuck remains distinctive among the world's great business schools by combining human scale with global reach, rigorous coursework with experiences requiring teamwork, and valued traditions with innovation.