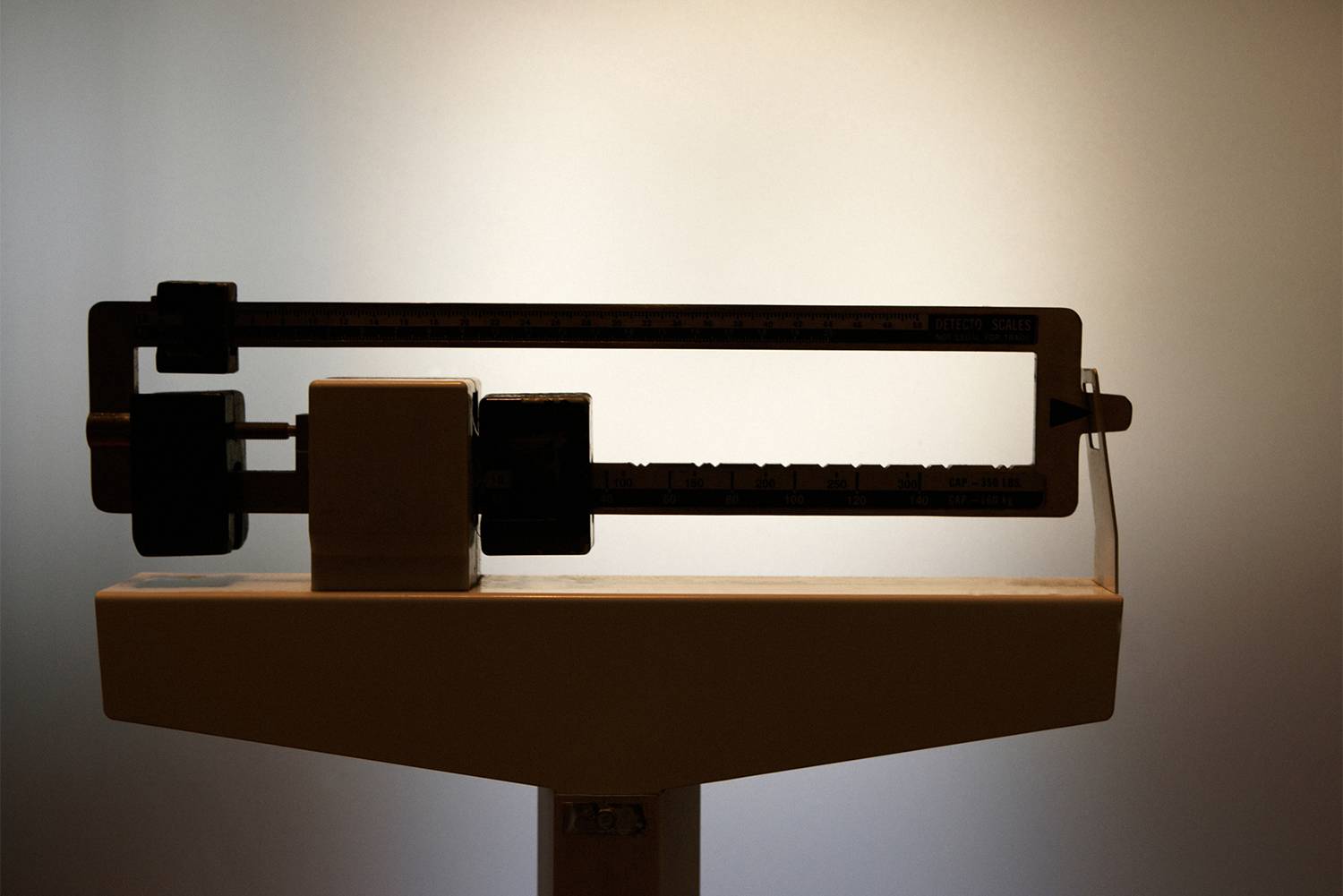 Amid talk in Washington of presidential wiretapping and the dismissal of U.S. attorneys, there is one substantive issue making headlines: health-care policy.

Republicans in the House of Representatives released a reform bill last week—a response to the enduring polarization over Obamacare, which Donald Trump has pledged to “repeal and replace.” But there is a striking feature of the U.S. health-care debate that rarely gets discussed: how a greater focus on prevention, and an improvement in public-health conditions, can address many of the cost issues at the center of the health-care debate.

In 2015, total U.S. health-care spending hit $3.2 trillion, 17.8 percent of the country’s gross domestic product. These figures have been steadily rising for decades. In 1980, heath spending as a share of GDP was just 8.9 percent, according to the federal government’s Centers for Medicare & Medicaid Services. U.S. per capita spending on health care is about $9,000—roughly two-and-a-half times the level found in other advanced economies, according to the Organisation for Economic Co-operation and Development.

Alas, this spending is not delivering outcomes that are uniformly two-and-a-half times better. Today the United States ranks only 43rd in global life expectancy and 45th in infant mortality. In 2015 there was a modest decline in U.S. life expectancy, the first such decline of any kind since 1993.

While some on the left and the right will blame the decline in life expectancy on inefficiencies in the U.S. health-care system, we’re not sure any reforms are going to dramatically improve the country’s overall public health unless there’s a laser focus on a fundamental issue: Americans are eating themselves to death.

The number of American adults who are overweight or obese has surged. About a third are overweight; the additional share who are obese has reached nearly 38 percent, according to the latest figures, up from 16.4 percent in 1980. This increase has contributed to a dramatic increase in health-care costs. In 2014, the direct medical expenses connected to treating obesity-related disease were $428 billion, which accounted for 14.3 percent of U.S. health-care spending, according to a recent Milken Institute report, Weighing Down America. The indirect costs, related to absenteeism and reduced productivity, were even higher: $989 billion. The combined costs were equivalent to 8.2 percent of the country’s total output.

It’s sometimes overlooked that many of the most common medical conditions can be prevented. The World Health Organization, a United Nations agency, asserts that by shunning tobacco, eating healthier, and becoming more physically active, up to 80 percent of premature heart disease, stroke, and type 2 diabetes, and 40 percent of cancers, can be avoided entirely. T. Colin Campbell, emeritus professor of nutritional biochemistry at Cornell, and coauthor of the celebrated book The China Study, says that 80 to 98 percent of cancers are related to diet and lifestyle, not to genes.

Persuading millions of Americans to eat better and exercise more is no small matter, of course. Then again, as we’ve noted previously, the dramatic decline in the share of Americans who smoke cigarettes over the past 50 years shows that public-education campaigns, coupled with smart public policy, can have a big impact when consistently applied over many years. In 1965, nearly 43 percent of American adults were smokers. Today that share is only about 18 percent.

We acknowledge that the partisan rancor around U.S. health-care policy, coupled with the sometimes mind-numbing details that accompany it, can certainly foster skepticism that anything will change. A cartoon in last week’s issue of The New Yorker pictured a doctor talking to a patient, and the caption read, “So, as you can see, health care is so complicated you may never get well.”

But don’t despair. The state of American health can improve. Shifting focus from treatment to prevention—as some like to say, “health care is self-care”—could help spark the revolution in health that’s so desperately needed. 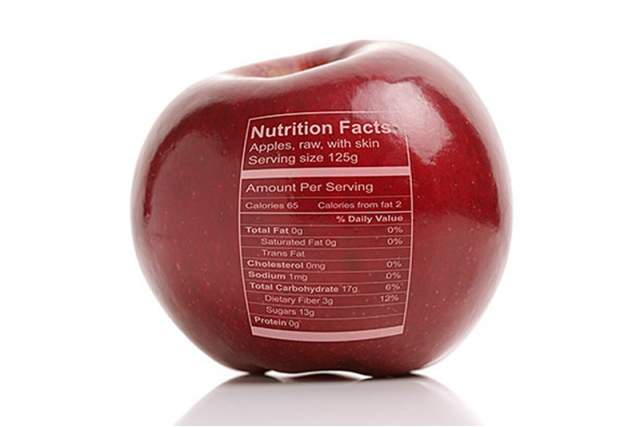 Barack Obama’s presidency will forever be linked to his contentious, but ultimately successful, effort to enact comprehensive health care reform. 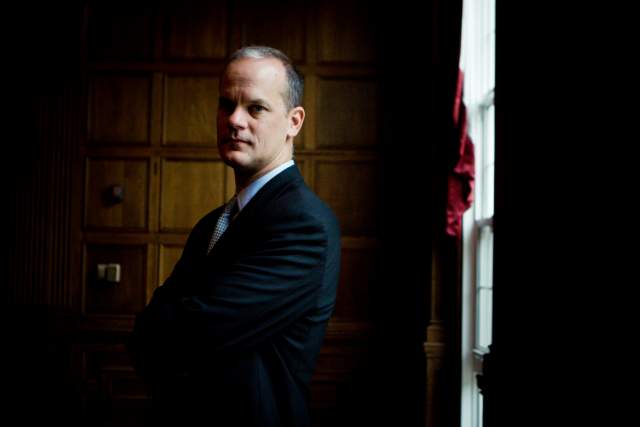