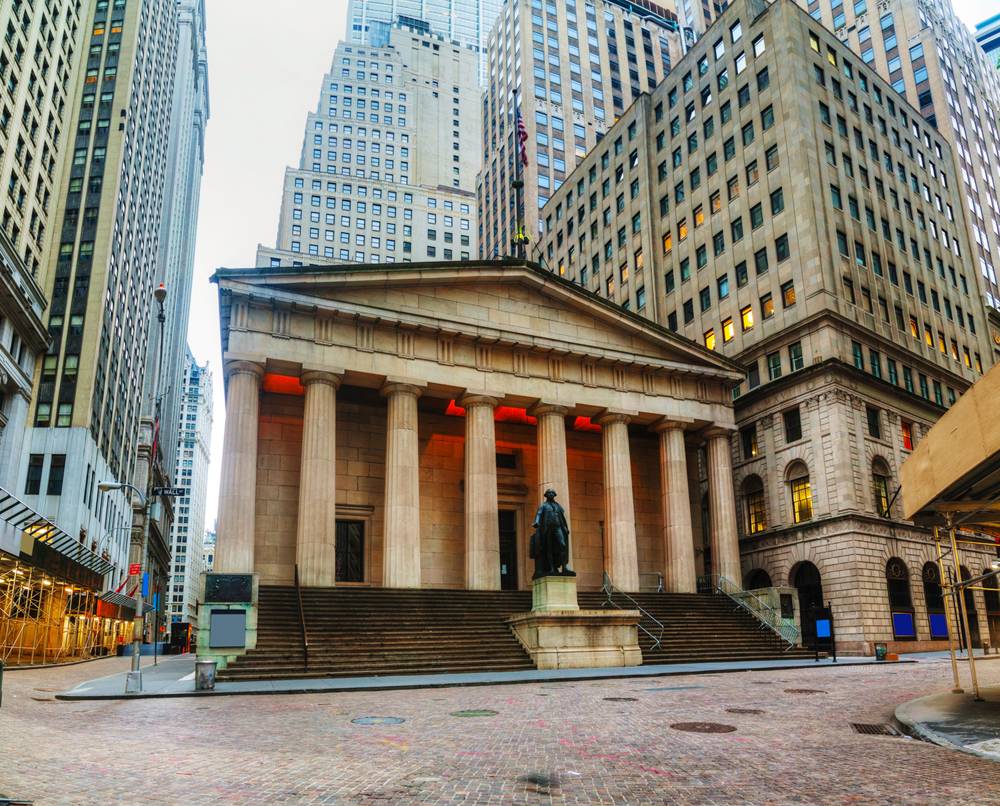 The transition from U.S. Navy nuclear submarine officer to first-year business school student is a daunting one, as Robert Wilson T’16 found out. But as overwhelming as career switching can be—especially while deployed at sea—Wilson knew he was in good hands thanks to Wall Street Edge (WSE).

The new student-run program provides career mentorship and preparation to incoming Tuck students from underrepresented groups interested in financial services, but who may not be aware of the range of possible careers or how to connect their previous experience and interests with the industry.

For Wilson, who was cut off from all outside contact while at sea, the support came in the form of regular communications between his wife and current Tuck students, who made her aware of the many opportunities available to her husband. Students also reviewed Wilson’s resume, gave him interview tips, and alerted him to the various pre-term programs available at Tuck.

“It meant so much to me and my wife that these students would take the initiative to work with my situation, to provide so much information and assistance, and to help me get off on the right foot to explore my interest in finance,” Wilson says. “As a transitioning military member, they—and this program—have been invaluable resources.”

The idea of a formal program where current students help incoming students—even before they arrive on campus—came from a recent graduate, who received tremendous support from across Tuck in bridging his pre-business school career in education with his goal of working on Wall Street, and wanted others to have the same experience.

“Paying it forward like that is ingrained in the Tuck psyche,” says Deirdre C. O’Donnell, associate director for Tuck’s Career Development Office and the WSE adviser. “It is invaluable for students to explore their options before getting to school, when there will no longer be enough hours in the day.”

Program offerings include professional introductions made by their peers, educational sessions, and a pre-matriculation Wall Street Edge trek to New York City. Wall Street Edge also provides incoming MBA students with a network of second-year students who will serve as mentors and advocates for future employers, and has inspired many who have reaped its benefits to return the favor. T’15s Michaela LeBlanc and Jasper Wright both had such positive experiences in the program that they now serve as its co-chairs.

“For us, it means giving back to the Tuck community. The vast majority of MBAs are career-switchers, and switching into financial services can be a daunting task. WSE bridges the gap between someone’s ability and the knowledge they need to take action,” Wright says. “Michaela and I are thrilled to be part of something that helps to educate folks about what we believe to be the most fascinating, dynamic, and rewarding industry in which one can build a career.”

The two point to other cases in which Wall Street Edge made a difference in students’ career prospects. In one, a bulge-bracket firm without a formal pre-MBA recruiting program recently extended an early offer to a member of the class of 2016. The student benefitted greatly from one-on-one coaching from T’15s currently interning in investment banking, T’14s who have just begun full-time there, and senior Tuck alums at the firm.

In addition, when two U.S. military veterans made their deposit to secure their spot in the class of 2016, they mentioned that the WSE program was a decisive factor in their ultimately choosing to attend Tuck. “It’s important to remember that the founders of this program already had their internships and full-time offers when they began Wall Street Edge—they started it just to help incoming students,” says Dia Draper, associate director in Tuck’s MBA Program Office. “The idea and execution of WSE is the perfect example of what makes Tuck so special.”

Nowhere was this sentiment more evident than in the ways both Wright and LeBlanc reached out to smooth Wilson’s journey from the military to business school. “As with every other area of Tuck, WSE has introduced me to people willing to go above and beyond to help others,” Wilson says. “There’s a genuine feeling of teamwork here that stretches from the staff to students.”