Why Informal Businesses are Doomed to Fail

A Clearer Portrait of the Informal Economy 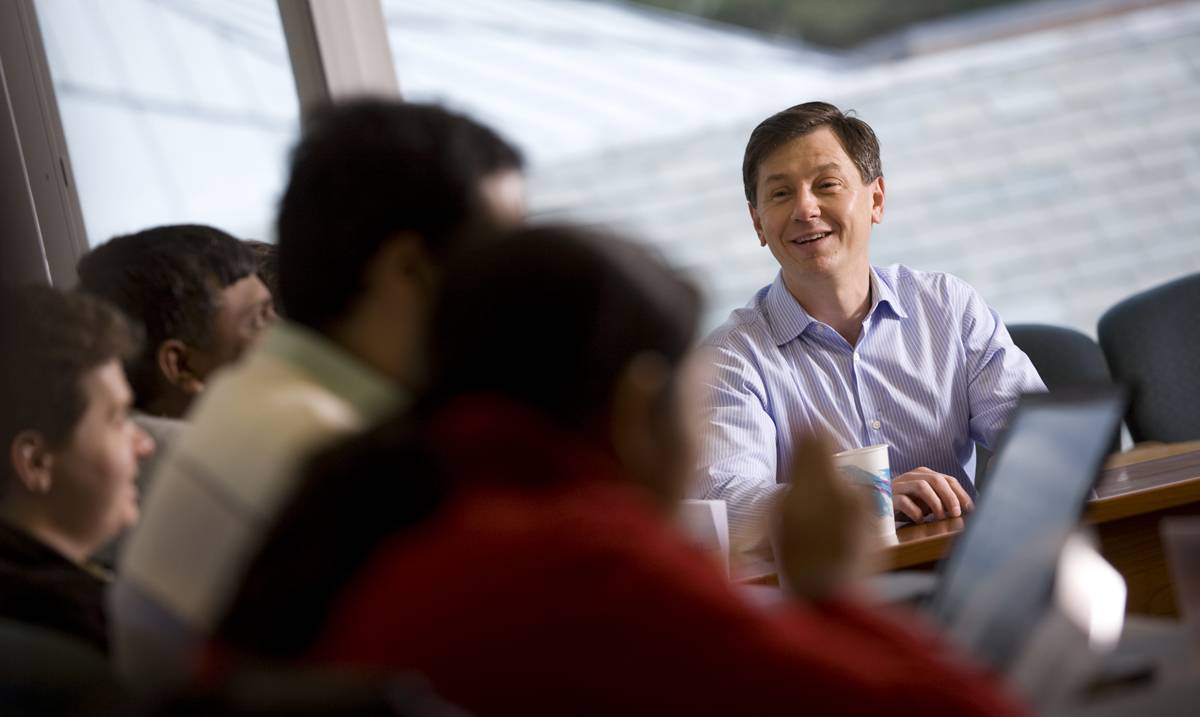 There is a furniture firm in Antananarivo, Madagascar with primitive machinery and cracked work tables covered in sawdust. Half-finished bedframes lean against broken-slatted windows, but there are no employees present to finish or clean anything. Outside, in what passes for a showroom—the muddy ground lining a street—completed beds wait in the open air, exposed to the elements and constantly in danger of being stolen.

What’s holding this firm back? It could be the owner’s inability to manage his inventory, keep his workers busy, successfully forecast his sales, or produce standardized goods. The owner, however, sees only a lack of capital standing in his way. The truth more likely lies in the firm’s very nature as an “informal” business that exists outside of taxation and governmental regulation.  In a new research paper called “Informality,” Rafael La Porta, Tuck’s Noble Foundation Professor of Finance, and Harvard’s Andrei Shleifer take a close look at these businesses to see how they fit in the modern economy.

“The biggest surprise when we began our research was to discover how hugely unproductive these informal firms are,” La Porta says. “What we frequently found was that owners of informal firms seemed to earn less than an employee of a formal firm, which was a little shocking.”

Informal firms employ billions of people around the world. Bridging the spectrum from subsistence farmers to self-employed peddlers to firm owners like the one mentioned above, the informal economy accounts for up to 40 percent of total economic activity in the poorest countries.

“To begin, we establish five critical facts about the informal economy,” they write. “First, it is huge, especially in developing countries. Second, it is tremendously unproductive compared to the formal economy: informal firms are small, inefficient, and run by poorly educated entrepreneurs.

The key to understanding the truest perspective, La Porta and Shleifer find, lies within this last point. Although the informal sector would seem to have an enormous advantage over its formal counterpart by not having to pay taxes or to comply with governmental regulations, the authors find that, universally, increased economic growth and development in a country eventually yields the same narrative of formal firms replacing informal. There are exceptions, however temporary: while this narrative is straightforward in countries such as Korea, it is more complicated in Peru, for example.

According to the authors, from 1990-2012, while the Peruvian economy grew nearly as fast as Korea’s, its informal sector absorbed much of the new labor force. This twist, which has slowed down the inevitable decline of Peru’s informal sector, may be attributed to the greater efficiency of formal firms, and that labor force growth from poorer families creates a consistent demand for the goods produced and sold by informal firms. And yet, time eventually writes the same ending: the researchers found that children of informal sector workers in Peruvian slums increasingly move into the formal economy out of both desire and necessity, since unproductive informal firms cannot survive in the modern economy.

“The basic takeaway is that the optimistic case that sees informal entrepreneurs as dynamic elements of the economy is grossly overstated—it’s really the 21st century against something really primitive. And yet, they represent a stage in the development process and need to be tolerated,” La Porta says. “However, true growth comes from the growth of formal firms and so efforts should be directed at creating conditions so that they can develop.”

Why does true growth only come from formal firms? In La Porta’s view, it’s because formal firms have better educated entrepreneurs at the helm. These leaders are able to create and run productive, competitive modern businesses and, as La Porta and Shleifer find, informal firms simply cannot compete. “From this perspective,” conclude the authors, “the policy message for how to grow the formal economy and shrink the informal one is somewhat elitist: through immigration or education, increase the supply of educated entrepreneurs.”