Why the U.S. Should Admit More Foreign Workers

Anup Srivastava finds skilled foreign laborers are a boon to the American economy. 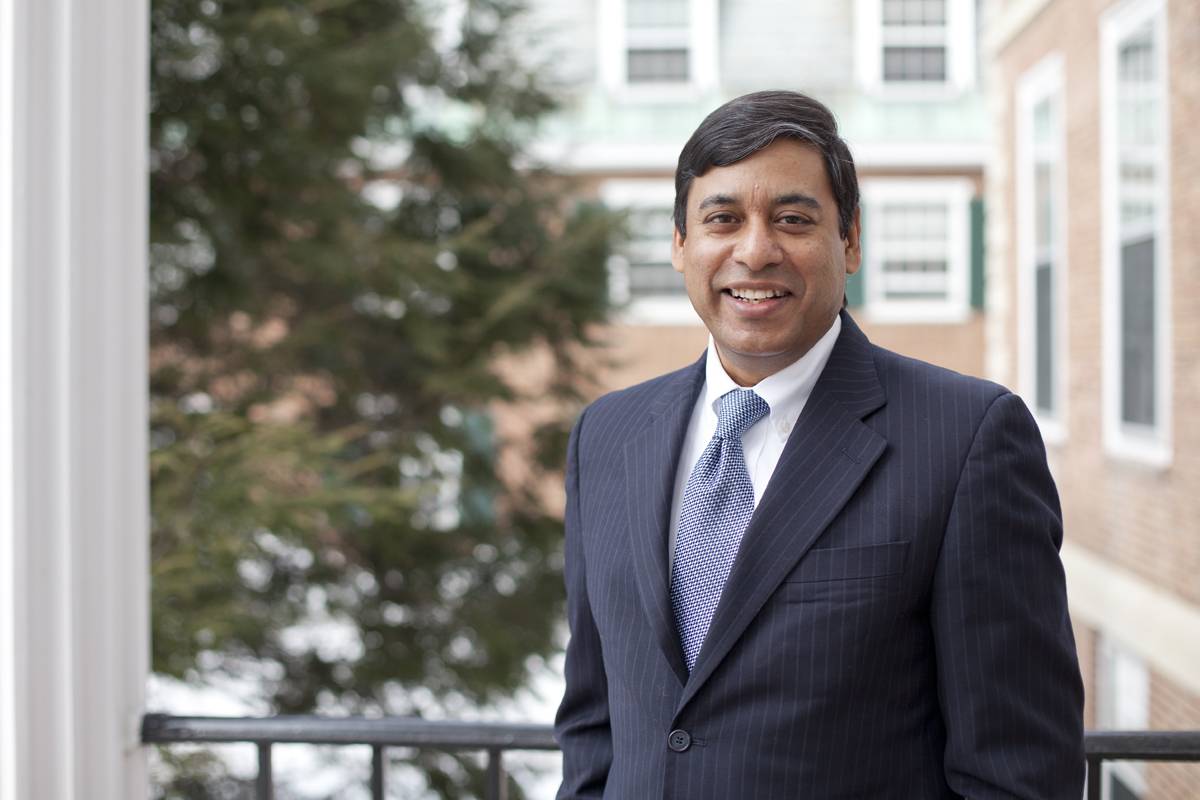 For most people, the first day of April is a time to be on the lookout for practical jokes or fake news stories. But for many skilled foreign-born workers, April 1 is no laughing matter—it’s the due date for H-1B visa applications. Every year, U.S. Citizenship and Immigration Services doles out 85,000 H-1B visas, which allow college-educated foreigners to live and work in the U.S. for up to six years. The competition for the visas is fierce; in 2015, 233,000 workers applied (through their prospective employers) and the spots were filled according to a lottery in less than one week. If a sponsoring firm doesn’t obtain visas for its workers in a particular year, it doesn’t get another chance to hire them until the following April. Most of the time, the demand for labor goes unmet, and employers are left hoping to get lucky next year.

It is clear that the government-imposed quotas cause this chasm in the demand and supply.  Relatedly, there is a significant debate about what H-1B visas do to American businesses and workers. Some people argue that foreign workers drive down wages and take jobs that would otherwise go to domestic laborers. Others hold that U.S. firms seek out foreign workers because they can’t find qualified U.S. citizens for the positions, and that these foreigners bring unique and valuable skills that help U.S. companies compete in the global marketplace. Hiring foreigners, they say, allows firms to keep certain assignments in the U.S. that would otherwise be offshored.

So who is right? The answer is, we don’t really know. It’s a difficult question because there’s not much reliable data to examine, especially in a sector-specific setting.

What foreign workers may lack in communication, they more than make up for in other skills."

Tuck assistant professor Anup Srivastava wasn’t satisfied with that, so he and two colleagues searched for the perfect setting to study this question. They found it in the auditing industry. The so-called Big-6 audit firms—Ernst & Young, KPMG, Deloitte & Touche, PWC, Grant Thorton, and BDO—are the second-largest employers of workers with H-1B visas (after systems analysis and programming firms), and foreign workers account for 30 percent of their growth in U.S.-based manpower. And, just as importantly, the auditing industry has well-defined metrics for audit quality and fees, and well-established connections with clients. All of that allowed Srivastava, and Daniel Aobdia and Erqiu Wang of the Kellogg School of Management, to map the effect of foreign workers on the quality and price of audit output and on the financial characteristics of the clients those firms serve. Their findings are contained in a working paper titled “The Economic Impact of the Employment of Foreign-born Graduates in the Auditing Industry.”

Srivastava acknowledges that, before embarking on this study, it wasn’t clear that the auditing industry should be hiring foreign workers. “Auditing requires very good communication and interpersonal skills to maintain working relationship with clients,” he said, “and many studies have shown that foreign-born workers face a competitive disadvantage on those points, at least in the first few years.”

But upon close inspection of immigration data, along with numbers from the Department of Labor and the U.S. Census, the authors found that what foreign workers may lack in communication, they more than make up for in other skills.

For instance, when they compared audit firms with clients, they found that foreign hiring increases with clients who have a high rate of intangible assets. It’s been shown that these types of firms—in software, marketing, and technology—are dynamic and innovative and always evolving. Immigrants are well-suited to these clients, Srivastava said, because they have learned to adapt to the changes of a new culture and country. “It’s simply because of self-selection,” he said. “Those who left the comfort of their home are willing to take risks by nature, and they can quickly learn a new system.” Also, given their lack of alternative employment opportunities and desire to be nominated for green cards after their H-1B visas expire, foreigners work extra hard and are less likely to quit in the midst of important assignments.

A second key finding in the paper is that immigrant hiring decreases with the desirability of the employer or location. Auditing offices that are recognized as leaders in a particular industry, or those that deal with prestigious clients, are more likely to hire native-born workers.

“We conclude that in addition to contributing to the general pool of human capital,” Srivastava said, “immigrants are playing a specialized role for complex and international audits, but also being used as gap fillers in the less desirable locations.”

For the past few years, Congress has been debating whether or not to increase the number of H-1B visas. One possibility is an increase in visas for industries categorized as STEM: science, technology, engineering, and math. Auditing isn’t considered a STEM industry, but auditing firms are lobbying vigorously to change that—they know the value of foreign workers, and want more of them.

“This is where Adam Smith fails,” Srivastava said. “Somebody came up with the idea of 85,000 visas, and that has remained fixed for more than a decade, irrespective of the economic cycles or the changing nature of the U.S. corporations. We show that this artificial constraint on skilled people is having an adverse impact on the auditing industry and its users.”