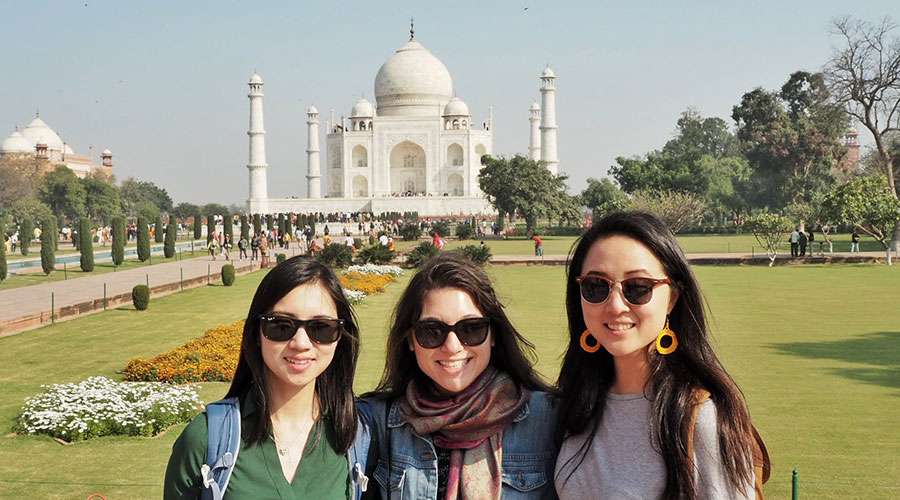 My First Year-Project with Authentica, India

First-years have two options to fulfil the “travel requirement” of the Tuck MBA over their first winter break: go on a Global Insight Expedition with a faculty member and 15-20 other classmates, or partake in an overseas First-Year Project (FYPGO) with four other classmates. Choosing the FYPGO based in India was a no-brainer for me: I had always found that travelling in smaller groups (or solo) allowed for a deeper immersion in a new environment, and I had a hypothesis that a balance of “work and play” could show me a different perspective that I would not otherwise encounter as a tourist. 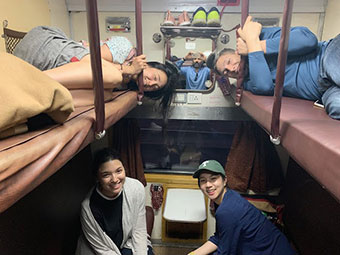 For the “play” component of our trip, two of my teammates and I decided to traipse (and eat) across multiple cities in India and Sri Lanka before our FYPGO course began. With India being the birthplace of four of the world’s major religions and Sri Lanka and both countries having a traceable history dating back more than 23,000 years; our explorations led us to visit six UNESCO World Heritage sites (including the Taj Mahal) during our short trip. Thanks to comprehensive lists of food recommendations provided by our Indian classmates, we also diligently munched and slurped our way through plates of Raj Kachori, Aloo tikki, dosa, egg hoppers and A LOT of chai. Potentially because I was reading a novel (Man Booker prize winner The White Tiger) that portrays a dark perspective of India’s class struggle in a globalized world, I recall being confronted by my position of privilege in contrast to the people I encountered in our travels. The blurred lines between corporate/government responsibility and personal ethics was a common topic of discussion amongst my teammates and me. As we all came from different backgrounds and travelled on different passports, we often took different stances in our debates, and I was—and still am—grateful for that. 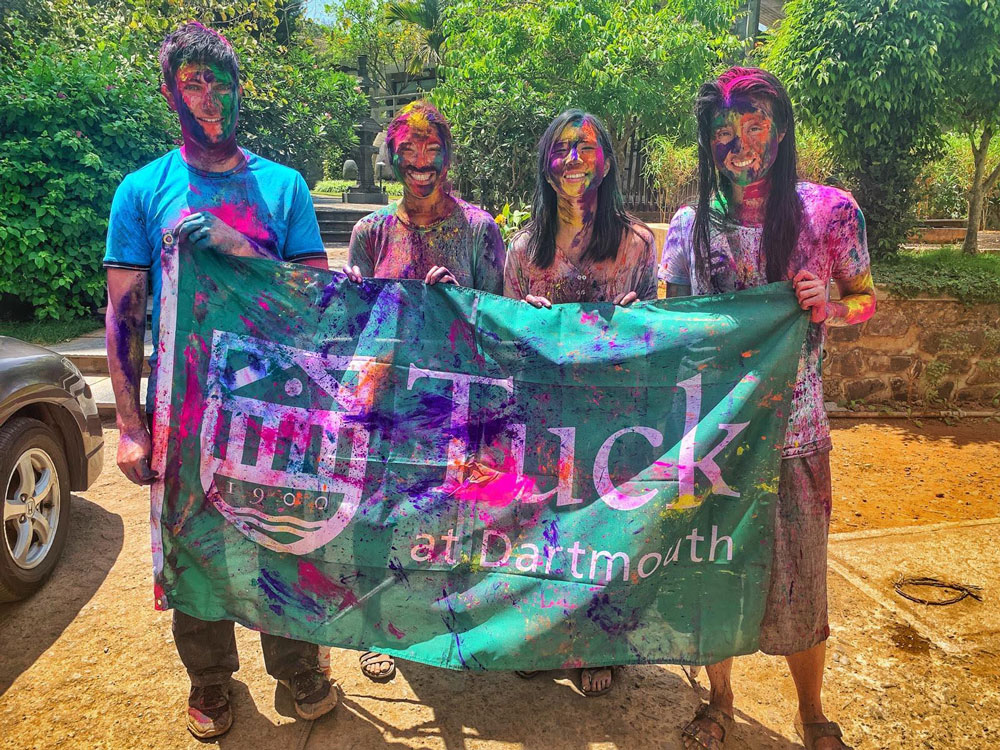 Our client, Authentica, is a small, fast-growing “experiential learning program” provider that designs and delivers study abroad experiences to educational and professional institutions in South and Southeast Asia. One of my most memorable experiences from this trip involved shadowing one of their clients—a group of international educators from Australian universities—in their tour of Dharavi, the largest slum in Mumbai. Expecting to be led to ogle at abject poverty and deplorable living conditions, we were instead shown (by an informative tour guide who was also a Dharavi local) numerous micro- enterprises existing within Dharavi. We could not help but marvel at the cumulative effect of all these enterprises, resulting in an informal economy within one of the most densely populated areas in the world, generating more than US$1 billion a year.

This experience proved useful later on in the week during our brainstorming sessions with our client as we attempted to articulate Authentica’s mission and competitive advantage. Authentica’s co-founder and CEO Ravi Raj (a T’07) strives to deliver enriching and immersive academic and cultural experiences for his clients that go beyond the surface of “slum-tourism” and riding elephants. This core business purpose is going to be a crucial element of the growth strategy that we are aiming to deliver to Authentica in the next 4 weeks as we wrap up our First-Year Project. It is also representative of many Tuck students during our two-year stint living within a uniquely diverse community.

All in all, the combination of our personal travel and onsite work was a great opportunity to observe real-world business issues as well as practice the tools and knowledge we had acquired in class. I have emerged from my two weeks abroad a few pounds heavier than when I had started, but with closer friends, a broader perspective, and unforgettable memories.

Marianne Poh is a first-year student at Tuck from New Zealand. Prior to Tuck, she lived in Melbourne, Australia and worked as a Brand Manager for Mondelez International. At Tuck, she is co-chair of the International Club, Student Ambassador for Asia-Pacific, and a Center for Business, Government and Society Fellow. This summer, Marianne will be working as a management consultant in Boston. 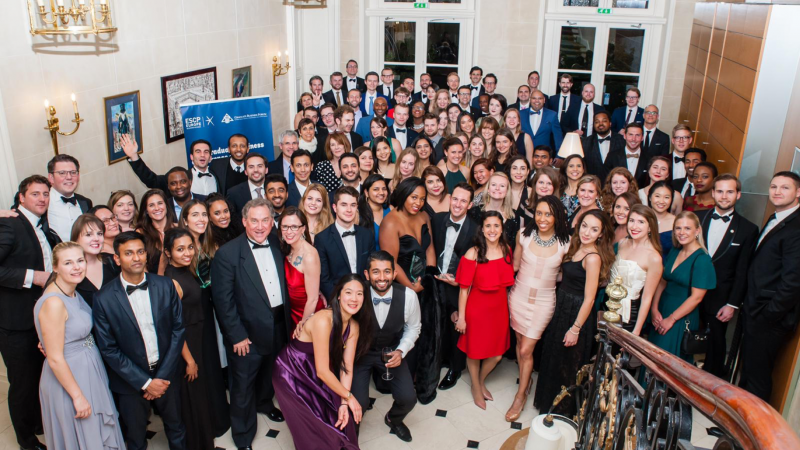 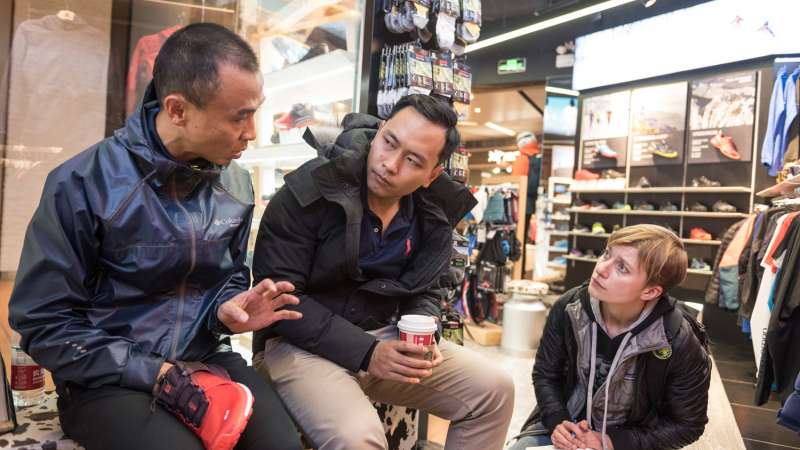