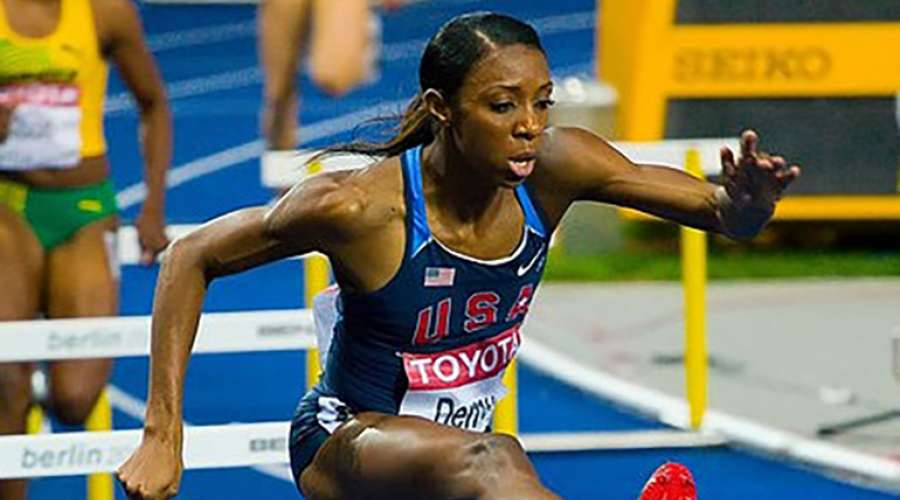 The Athlete’s Voice: Tools for the Transition

Note: This article was originally published by the Track & Field Athletes Association (TFAA)

As a member of the TFAA board we are constantly seeking out various benefits to provide athletes. When the opportunity to be part of an Ivy League executive business program arose, I immediately became interested. Who would pass up the opportunity of being involved with the highly ranked Tuck School of Business at Dartmouth?!

Being a professional track & field athlete can be very difficult financially if you are not in the top three in the world. Luckily, I’ve been ranked in the top three until these past few years. Before the decline in performance I never took time to think about my transition into the “real world” until I was forced to. This was the perfect launching pad.

"Before the decline in performance I never took time to think about my transition into the real world until I was forced to."

The Next Step: Transition to Business program is designed specifically for transitioning Olympians and veterans. We all had to apply to be considered, which wasn’t strenuous, but it was straight to the point; either the program felt you were compatible or they didn’t. Fortunately they thought I was. I didn’t know what to expect, but I knew what I planned to get out of the program, a glimpse at what MBA coursework looks and feels like as well as to have a great reference for my future endeavors.

The program was two and a half weeks and in class full-time, including Saturdays and Sundays. We received a full scope of running a business from spreadsheet modeling to financial statements to financial analysis. These were the more difficult courses for me; I really wanted to pull my hair out! LOL! But then we moved onto business strategy, branding, operations and negotiations; this was more my speed. We had a lot of group activities where we tested out different strategies and incorporated techniques that we learned about. This was one of my favorite parts because I’m so competitive and wanted to win so badly. 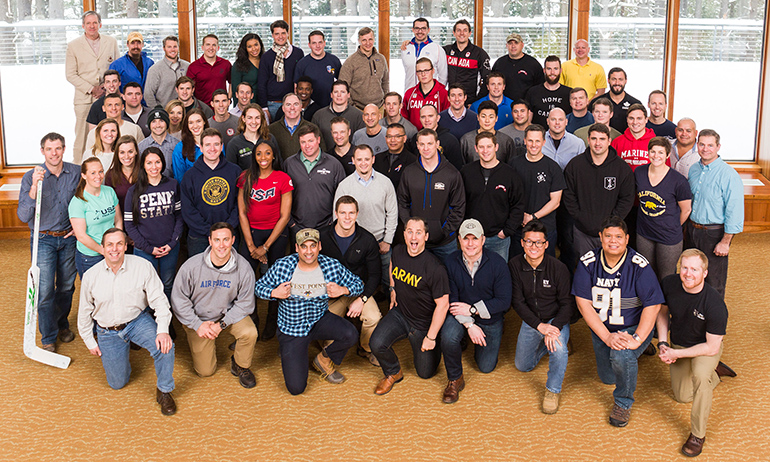 One of the best parts about the program in my opinion was all the guest speakers from various fields as well as the one-on-one coaching. We had prominent leaders in their respected fields there for us to pick their brains and ask as many questions as we could think up. These leaders included Paul Raether, a Tuck graduate and General Partner at Kohlberg Kravis Roberts & Co, Robin Hayes, President and CEO of JetBlue, and Olympian Jim Craig, President at Gold Medal Strategies. The even cooler part was that every single speaker opened themselves up to us to reach out anytime outside of the program. I thought that was extremely considerate. For the one-on-one coaching we were partnered with current MBA students that helped with resume building and formats and to answer any questions on business and business school. I even ran by a couple of business ideas for some feedback.

One thing that became apparent to me is that track & field athletes are missing important developmental tools to help with transitioning from sport to the workforce, especially when you want your options to expand further than coaching. There are certain ways to go about transitioning properly and most track & field athletes are either too far away to see the road ahead or don’t even know that it exists. The TFAA is looking forward to providing more opportunities to set all of us on the right path after our athletic careers end.

*Applications for the 2018 Next Step: Transition to Business program are now open. Submit your application by January 15, 2018. 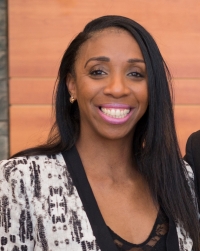 About Lashinda
A 2017 graduate of the Tuck Next Step Program, Lashinda Demus is an American hurdler who specializes in the 400 meter hurdles, an event in which she was the 2011 world champion and 2012 Olympic silver medalist, and is the current American record holder.

About the TFAA
The Track & Field Athletes Association (TFAA) is a 501(c)(4) organization formed to support the rights and interests of professional track & field athletes. We are the Athlete’s Voice. Visit trackfieldaa.com for more information.