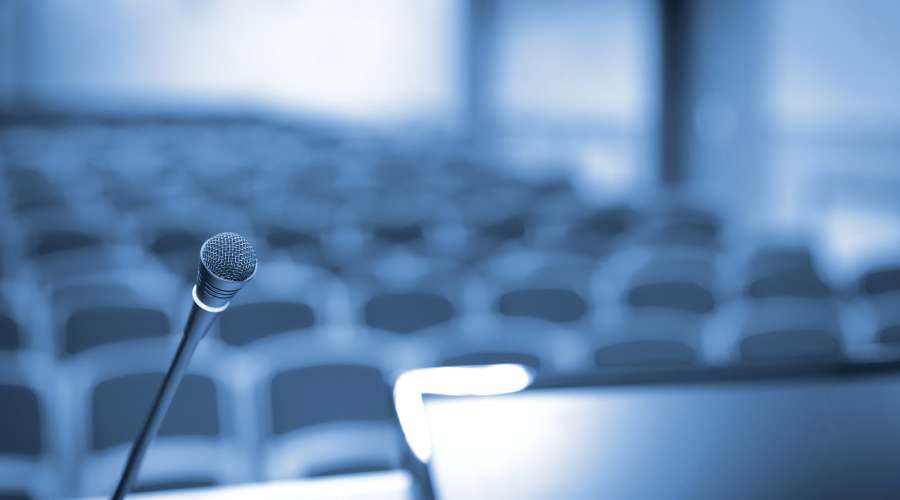 One unique thing about attending Tuck—and one of the reasons that I wanted to be here during these two particular years—is its location at the heart of one of the most unpredictable elections in American history. Whether it is presidential candidates coming to campus before New Hampshire’s first-in-the-nation primary, upcoming student-run Q&A panels with Republican Sen. Kelly Ayotte and Democratic Gov. Maggie Hassan (candidates in one of the most competitive races in the country, the winner of which may determine the balance-of-power within the U.S. Senate), or the opportunity to work with former New Hampshire governor and current Center for Business, Government, and Society (CBGS) Senior Fellow John Lynch, Tuck students get a first-hand look into the political process that wouldn’t be possible at any other business school.

This was a big factor in my choosing Tuck because I was working as a consulting actuary in Washington D.C., where I helped companies manage balance sheet risk and navigate the introduction of 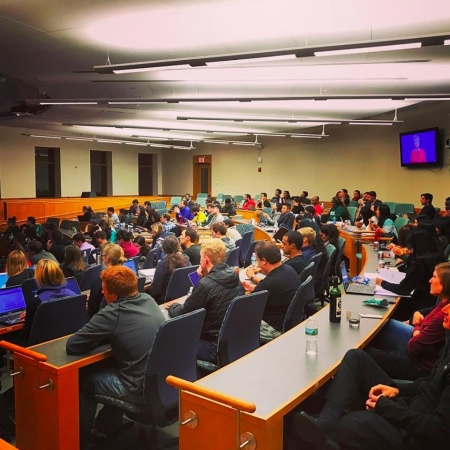 Obamacare and post-Enron pension reform bills. I was particularly interested in being involved with the CBGS during the election because business leaders need to understand the risks and opportunities that governments impose on and create for companies and how best to shape corporate strategy in the face of changing government policies. Now a second-year fellow with the Center, I’ve thus far had the opportunity to study Uber’s market-entry strategy and the GE-Alstom deal, including interviews with senior leaders from the companies, governments, and labor representatives involved (including high-level Obama administration officials).

Looking around campus, it’s clear that the rest of the Tuck community has caught the political bug as well, as evidenced by the huge turnout for the first Clinton-Trump debate viewing party. Tuck prides itself on creating global leaders by serving as a “base camp” to the rest of the world but Tuck students understand intuitively that what it means to be a global leader in the future will be defined by the outcome of this election, given the candidates’ vastly different views on how America should engage with the world. Whatever the result in November, I’m confident that being at Tuck during this election and having worked as a CBGS Fellow will enable me to better navigate the complicated relationship between business and government upon graduation.