A Win-Win That Isn’t

Richard Sansing does the math and shows that tax deductions for R&D may only break even for U.S. taxpayers.

Richard Sansing does the math and shows that tax deductions for R&D may only break even for U.S. taxpayers. 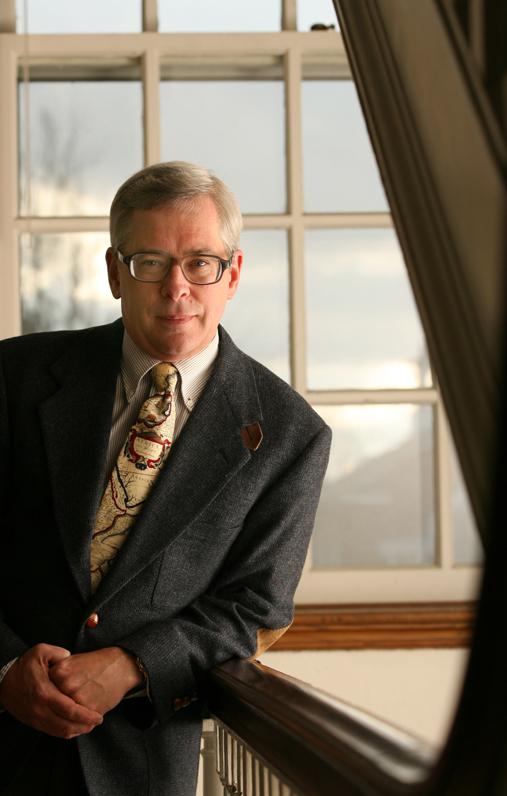 At the National Tax Association’s annual meeting in 2009, Tuck professor of accounting Richard Sansing presented a paper in which he and his colleagues challenge the prevailing thinking surrounding the use of the tax code to encourage innovation.

Conventional wisdom dictates that offering companies tax deductions for research and development spurs them to great innovation. When those breakthrough products are eventually brought to market, the government recoups its investment by taxing corporate profits.

The problem with this model, explained Sansing, is that it focuses only on the winner of the patent race while failing to consider all of the competitor firms in that industry whose R&D efforts were unsuccessful. They too received tax deductions on their expenditures, but will never generate taxable income from those R&D investments.

When Sansing made this point, he could see members of the Congressional Budget Office in the audience nodding their heads in agreement. “They believe they’re not collecting the share taxable income they should be.”

According to the researchers, the problem with the accepted model is a narrow view of a process that begins too late and ends too early. “Beginning too late,” says Sansing, “means that the model focuses only on the winner of the patent race while failing to consider all the competitor firms whose efforts were unsuccessful.” They, too, received tax deductions on their expenditures but will never produce a taxable end product.

For example, if the tax rate is 35 percent, then 35 cents of every dollar invested in R&D is paid by the government and 65 cents by the company. If the patented product generates $10 in profit down the line, the government gets $3.50 and the company gets $6.50. It’s supposed to be win-win.

As a hypothetical example, imagine Pfizer develops a breakthrough heart medication at its research headquarters in Connecticut. Its R&D expenses are a tax deduction, but the U.S. government more than recoups its investment by taxing profits form the sale of the drug to millions of patients. But Pfizer wasn’t the only company racing to make the next big cardiac drug. “Think about all the firms that tried to make a successful drug and failed,” Sansing points out. “When you count all the expense deductions the government gives out industry-wide, it might be breaking even.”

His research also shows that the traditional analysis ends too early. It fails to consider the common scenario that intellectual property developed in one country is often manufactured by a foreign subsidiary, located where costs and tax rates are lower. In that case, the domestic government that gave the tax break might not able to tax the full value of the income from the intellectual property. The research done by Sansing and his European co-authors shows that the higher the domestic tax rate, the more a company will spend in R&D for products that are ultimately manufactured overseas, in countries with lower tax rates. In essence, the government is allowing firms to write off more in R&D expenses while only a portion of the eventual profits will be taxed at that higher rate.

While Sansing’s model isn’t specific to a particular nation, he acknowledges that intellectual property is overwhelmingly created in developed nations like the United States, and patents are exploited in low tax nations like China, Ireland, Latvia, Singapore, or Vietnam, resulting in a revenue loss for the U.S. government.

So ask not from whom those CBO heads nod. They may be nodding for you.