Gender difference in preferences for risk, benevolence, or competition have no effect on CEO-hospital match, says Lewellen.

One of the most glaring inequities in the business world today is the small share of women in top leadership positions.

Women make up 47 percent of the U.S. labor force, yet only 4.8 percent of Fortune 500 companies, as of 2018, had a female CEO. It’s hard to pin down what is behind this statistic, since women are increasingly well-educated and hold a substantial percentage of lower-level management jobs. Academic literature has offered plenty of theories, including gender differences, stereotypes, career interruptions, and institutional barriers. And some experimental studies suggest that women exhibit more risk aversion, and are less competitive than men, putting more weight on values of benevolence and security over power and achievement. It’s possible that the traits of risk aversion and benevolence may impact profitability. Understanding these questions is important: if women manage firms differently than men, a push towards more women in executive ranks would have a lasting effect on corporate decision making.

One way to determine if women do, in fact, exhibit a distinct management style is to study their performance in that job. The problem is, there are so few women CEOs that it’s difficult to amass a representative sample to conduct an empirical analysis. Fortunately, Tuck professor Katharina Lewellen found an exception: the health care industry. When studying hospitals and non-profits for other research, she noticed that nearly 20 percent of hospital CEOs were women in 2014, up from 10 percent in 1999. Digging deeper into data from IRS Form 990 filings, Lewellen, an associate professor of business administration and the Harvey H. Bundy III T’68 faculty fellow, identified 1,858 hospitals she could study from 1999 to 2014. “I thought this was great,” she says. “There’s a long time series and there are lots of women, so we can ask some interesting questions.” 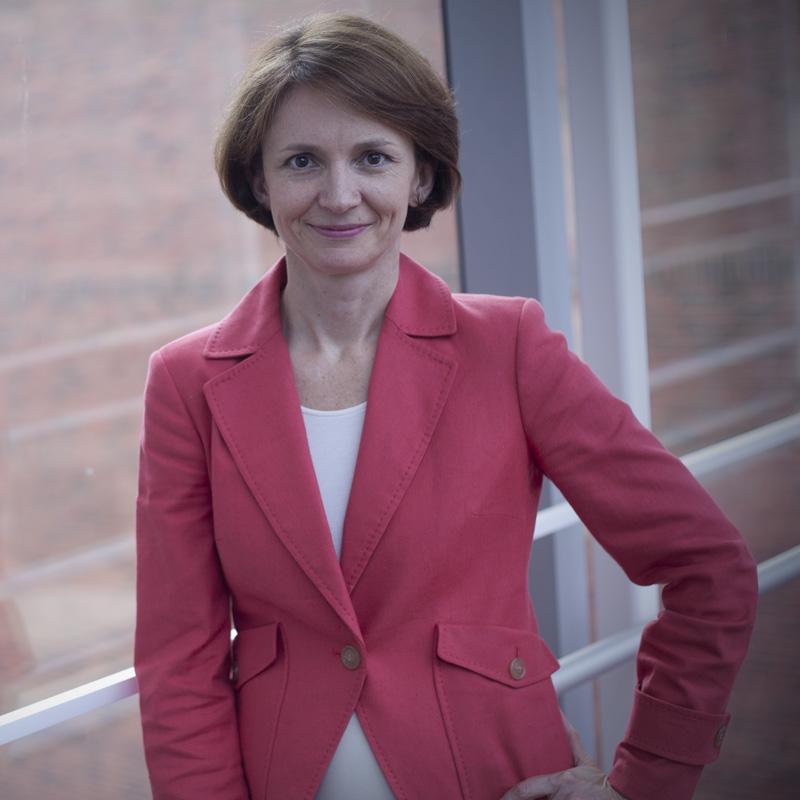 That data are the foundation of Lewellen’s new working paper, “Women in Charge: Evidence from Hospitals.” In the paper, Lewellen asks three main questions: 1. When are hospitals more likely to appoint women CEOs? 2. Once in office, do women CEOs make different decisions than men? 3. Is there evidence of gender discrimination in how hospitals compensate their CEOs?

To answer the first question, Lewellen documents some broad associations between hospital attributes and the incidence of women CEOs. Given the experimental and survey evidence that women are more risk averse and more charitable than men, you might expect women CEOs to be more common at hospitals with those same tendencies. But that was not the case. “Gender difference in preferences for risk, benevolence, or competition have no effect on CEO-hospital match,” she writes. Similarly, Lewellen finds little evidence that women lead more charitable hospitals or increase a hospital’s charity while they are in the CEO position. On the contrary, there are two hospital attributes that have strong correlations with women CEOs: size and location. Women are more likely to lead smaller hospitals, and hospitals in urban settings.

Even though the general population may have, on average, differences in preferences, there is enough variation within women and within men that once you compare the people who self-selected into this job, these differences don’t show up.

For the second question, about decision-making differences, Lewellen used the external shock of the 2008 financial crisis as an inflection point, and studied how hospital CEOs reacted to the negative impacts, such as declines in profitability and revenue growth. She found that hospitals with men and women CEOs basically responded to the crisis in the same way, by cutting investments, employment, and salary growth. “It was almost a perfect match in how they responded,” Lewellen says. “It suggests that even though the general population may have, on average, differences in preferences, there is enough variation within women and within men that once you compare the people who self-selected into this job, these differences don’t show up.” Another way to look at it is that CEOs commit to a certain level of professionalism and competence, regardless of their gender, and will make prudent decisions that may go against their personal preferences.

More research is needed to understand why female executives select into firms that pay their managers less, both in health care and firms more broadly.

Finally, Lewellen studies the pay gap between men and women CEOs. In general, women earn lower salaries than men across a broad range of occupations, a fact that people sometimes attribute to gender discrimination. The same trend applies to hospital CEOs, among whom women make on average 22 percent less than their male counterparts. Much of this gap can be explained by hospital size: women are more likely to work for smaller hospitals, and smaller hospitals pay less. But even when Lewellen controlled for hospital size and other characteristics, the pay gap was still 8.2 percent.

For Lewellen, the key takeaway from this study is that there’s no discernable difference between how men and women CEOs make decisions as leaders of their hospitals. Depending on your perspective, that could be good or bad. The gap in their pay, however, remains a puzzle. “More research is needed to understand why female executives select into firms that pay their managers less,” Lewellen writes, “both in health care and firms more broadly.” 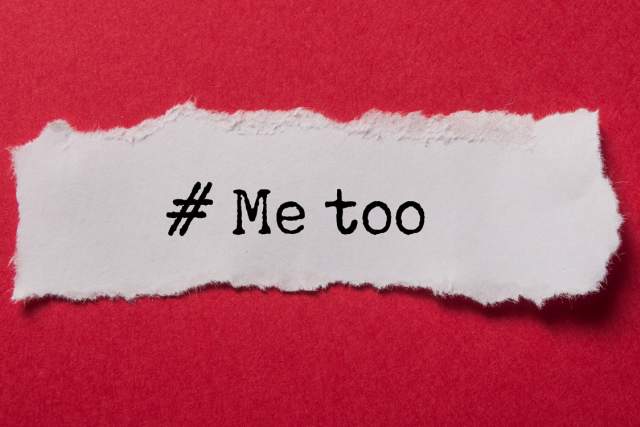 Game Theory and the #MeToo Movement 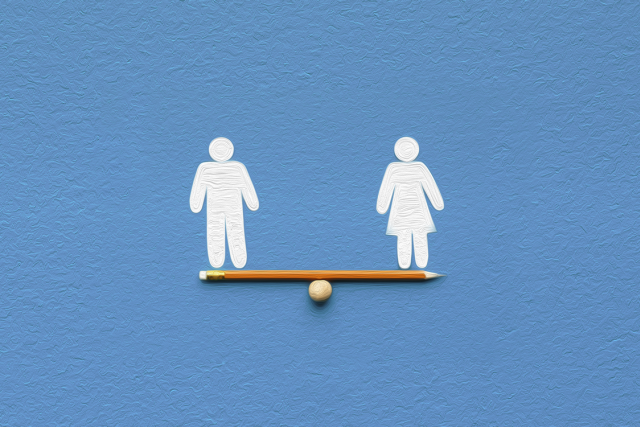 Why? Because it's everyone's business, says Arsalan Suhail T’20, director of operations and business development at TrueLearn.