Vijay Govindarajan says the locus of innovation is shifting to the developing world.

Vijay Govindarajan says the locus of innovation is shifting to the developing world.

For more than 40 years, academic research in global business strategy has adhered to the view that product innovation occurs primarily in the developed world, and through exports and foreign direct investment, makes its way to developing nations. Known as "product life-cycle theory," the concept first appeared in a 1966 paper by noted Harvard economist Ray Vernon. 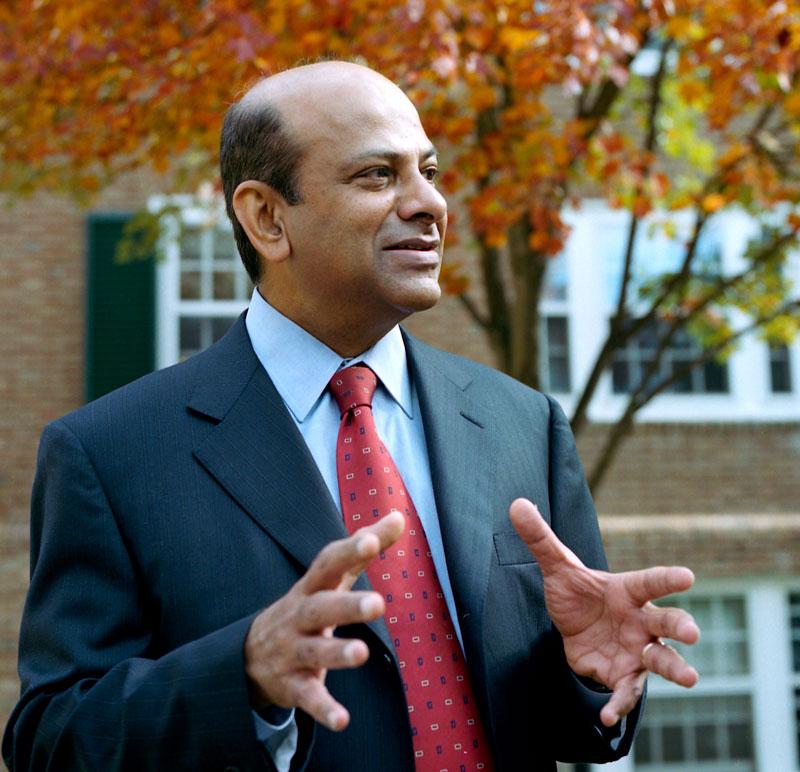 "He was looking at the post-World War II economy, in which the United States had all of the products, technologies, customers, and sophisticated business models," says Tuck strategy professor Vijay Govindarajan. "America made steel, automobiles, washing machines—you name it. They innovated and then sold to everyone else."

Govindarajan, the Earl C. Daum 1924 Professor of International Business, has published several papers contributing to the literature on product life-cycle theory. His latest work, however, offers a new perspective. In a forthcoming paper with co-author Ravi Ramamurti of Northeastern University, Govindarajan suggests that the locus of innovation in the global economy is shifting. At work, they say, is a kind of trickle-up process by which multinational firms create products for developing nations and then later market them to developed nations. This phenomenon, which the authors call "reverse innovation," is a departure from the traditional model of "glocalization" that sees firms developing products at home and distributing them worldwide, with only small adaptations to local conditions.

According to the researchers, firms often attempt to break into emerging markets using the same organizational structures and formulas for success that worked as a part of a glocalization strategy. "But their past success has created a mindset or a dominant logic that gets in the way," Govindarajan explains. "We are saying, If you want to break out of the trap, you must create local resources, local teams. This is not easy for a multinational to do because most of the people with power are sitting in the United States and it is difficult to give up power and autonomy. Their very success leads to their struggle."

The paper also sets out a research agenda intended as a guide for future study. "We felt that if we really wanted to push the field forward, we needed to encourage other academics to start to explore different facets of this phenomenon," said Govindarajan. "So, in a way, this is an extension of a very important idea that Ray Vernon planted. We want to plant a similarly important idea and hopefully in the next 10 years it will spawn academic research."

Govindarajan first used the term "reverse innovation" in a 2009 Harvard Business Review article he co-wrote with Jeffrey Immelt D'78, CEO of General Electric, and Chris Trimble, an adjunct associate professor of business administration at Tuck, inspired by Govindarajan's two-year term as professor-in-residence and chief innovation consultant at GE. His latest paper draws on that experience, and includes a case study on a compact ultrasound machine the company developed for China's poorly funded, low-tech hospitals and rural village clinics. In contrast to GE's high-end, high-priced ultrasound machines aimed at markets in developed countries, this one is low-cost, portable, and easy to use.

Govindarajan says the new ultrasound machines have been adopted in other markets, including in the United States, and are now a $278-million product line for GE. Govindarajan offers this as evidence that reverse innovation can do more than help multinational firms succeed in emerging markets; it can help them reinvigorate global profits.

Such examples, however, are few and far between, and Govindarajan names only a handful of companies that are actively pursuing reverse innovation strategies. "We're saying, 'there's a new phenomenon and it has a lot of unanswered questions. When only five companies are doing it, it could mean it is irrelevant phenomena or it will become really big. We don't know which is true."