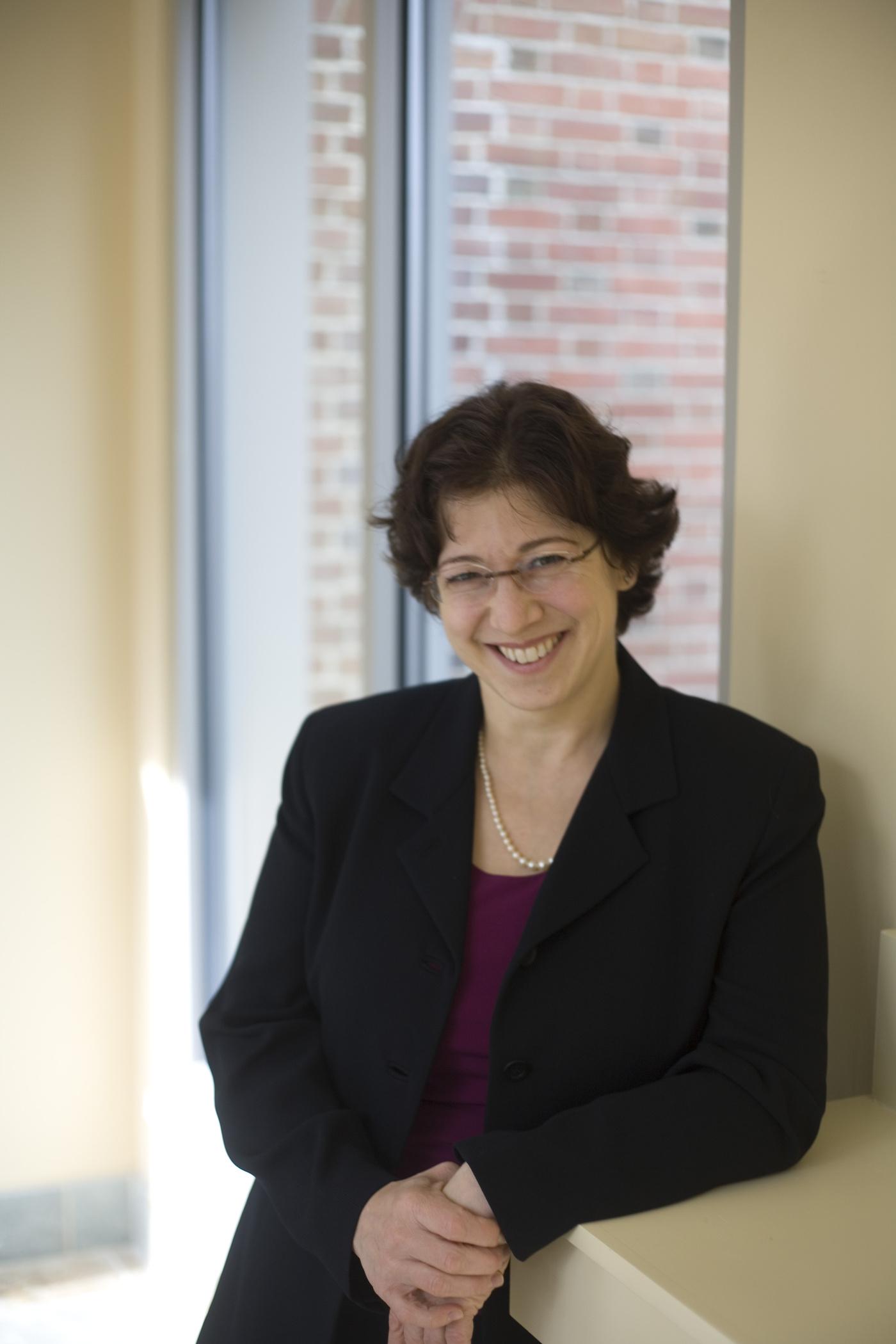 Role models are the unsung heroes of personal leadership development, regularly cited by leaders as sources of confidence, motivation, and inspiration yet never quite getting the credit they deserve from researchers.

That may change with a new paper by Tuck associate professor Judith White and colleagues, which looks at the value that role models bring to the leadership-development process. “Everyone understands what a role model is, but few understand how important they are and how to leverage them for personal and organizational growth,” she says. “Our work indicates that people who identify with strong role models are more confident, more motivated, and more inspired, and that makes them better leaders.”

A lack of overarching theory about role models has hampered practical applications, but White and her co-authors have integrated findings from social learning, social comparison, and social cognition theories and extended the theoretical framework to include an important leadership driver: inspiration.

White and her colleagues identify three major functions of role models: as examples of how to behave in specific situations; as benchmarks by which to gauge one’s own progress; and as sources of inspiration. “The right role model at the right time can expand one’s understanding of what is possible—‘I never knew someone like me could do that,’” she says. White and her colleagues also claim that their impact does not occur in a linear fashion: all three functions can and should happen throughout one’s career. “Ideally, you never stop developing. You don’t ever say, ‘Now I know how to do everything,’” she explains.
White says that unlike traditional mentor-mentee relationships, having a personal relationship with a role model is not essential. Nor does the role model need to be higher in the organizational hierarchy or satisfy all three functions: someone might exhibit behaviors that are worth emulating, but they may not be the right individual by whom to gauge one’s ascendency. Role models can also be people you haven’t met. “Bill Gates, Oprah Winfrey, and Richard Branson routinely top people’s lists of role models,” says White.

According to White’s framework, which is now being tested empirically in field studies and controlled experiments, a person is more likely to succeed if he or she consciously seeks out role models inside and outside of the organization and makes the most the information they get from them. If it's someone you know, “Get their story. Ask them, ‘How did you get here? Tell me about yourself,’” suggests White.

Leaders, meanwhile, can inspire others by being “forthcoming, authentic, and transparent—allowing them to see who you really are and what you value,” says White.  She also stresses the importance of showing rather than telling; observing a role model in a real-world scenario carries more modeling weight than hearing them give a talk from behind a podium. Leaders should also strive to create conditions in which those aspiring to leadership roles are exposed to strong role models throughout the organization. “It’s very important to have a diverse set of role models,” she adds. “You never know who’s going to click with somebody.”