The "Buffett Rule" offers politicians a quick and easy way to frame the debate on tax rates for the wealthy. But it only tells part of the story, says professor Richard Sansing.

Warren Buffett made headlines last year when he lampooned the tax code for giving him a lower effective tax rate than that of his secretary. 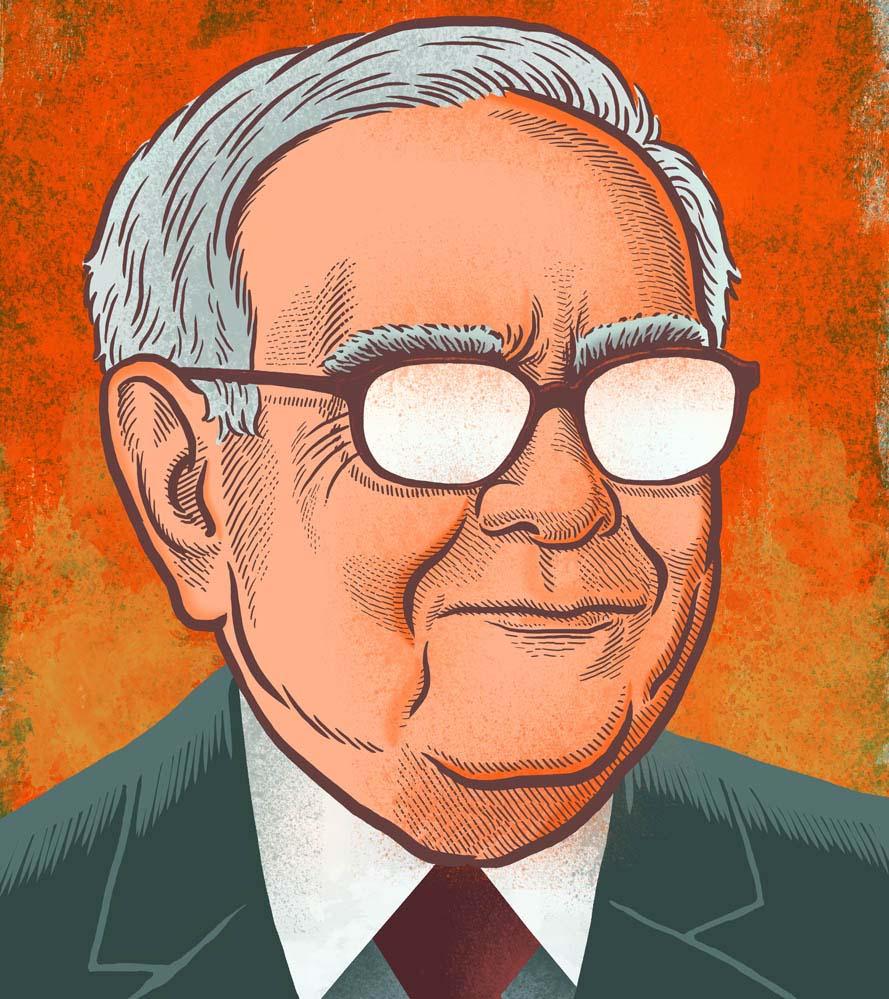 Since then, the so-called Buffett Rule, which would require households with more than $1 million in adjusted gross income to pay at least 30 percent of it in taxes, has been put forth as a more equitable way for the government to raise revenue.

Yes, framing tax policy analysis in terms of the effective tax rate—the ratio of individual income tax to taxable income—is simple and convenient because the data needed to compute the rate for an individual in one year can be obtained from a single tax return. However, this approach misses the larger picture.

Warren Buffett has a low individual effective tax rate because dividends and realized long-term capital gains face a tax rate of 15 percent, even though other forms of income are taxed at rates up to 35 percent.*  Consider "Thurston," a hypothetical high income taxpayer with ordinary income (salary less deductions) of $2 million and dividend income of $13 million.**  Suppose that without the dividends, Thurston would have an income tax liability of $660,000, yielding an effective tax rate of 33 percent ($660,000/$2 million). The dividend income increases Thurston’s tax by $1.95 million ($13 million x 15 percent) but lowers his effective tax rate to 17.4 percent ($2.61 million/$15 million). Buffett refers to Thurston’s low effective tax rate as "coddling the super rich."

What this line of reasoning fails to acknowledge is that the dividend income eligible for the 15 percent tax rate has already been taxed at the corporate level, so the individual tax on dividends is the second tax on the income, not the total tax. Suppose that a corporation owned by Thurston invests in a manufacturing plant that generates annual pretax cash flow and taxable income of $20 million in perpetuity and is depreciated for tax purposes at the same rate that it decays economically. The government collects $7 million annually in tax, and the remaining $13 million is distributed to Thurston. A very different picture of the taxes associated with Thurston emerges if we consider all the income and all the taxes. The pretax income for Thurston is really $22 million: $2 million ordinary income and $20 million of pretax corporate earnings. The tax on this income is $9.61 million: $7 million paid by the corporation and $2.61 million paid by Thurston, giving Thurston a combined effective tax rate of about 43.7 percent. The Buffett Rule would raise this figure even further.

The 43.7 percent figure never appears on any single tax return, but it is a far more meaningful measure of the tax associated with Thurston in this setting than the 17.4 percent individual effective tax rate that is more easily calculated.

Now suppose that the manufacturing facility is "tax-favored"—the tax code allows it to be depreciated more rapidly for tax purposes than the rate at which it decays economically. This would decrease the corporate taxes paid in the early years of the project, increase them in later years, and decrease the present value of the government’s tax collections over the life of the project. The combined tax rate in any one year could be higher or lower than the 43.7 percent figure in the first example, so no single year would necessarily be representative of the combined tax rate on the entire project.

Further complicating the analysis is that tax favored projects often involve lower pretax rates of return, as entry into the tax-favored industry drives the prices of inputs up and outputs down. The decrease in pre-tax rates of return represents opportunity costs, or "implicit taxes," that don’t show up on the tax return of either the corporation or the individual taxpayer but that are critical to understanding the burden of the corporate income tax.

Regardless of the tax rate you think Thurston should pay, it is disingenuous to frame the problem in a way that focuses only on the shareholder tax on dividends while ignoring the corporate tax on the income that made the dividends possible in the first place. The Buffett Rule should be debated on its merits. The individual effective tax rate provides a convenient sound bite, but it is not useful for informing the debate.

**Similar issues arise with respect to realized long-term capital gains from stock sales, but the analysis is more complicated.