Did President Trump eliminate America's trio of trade deficits? Dean Matthew Slaughter and coauthor Matthew Rees weigh in and look ahead to trade policy under the Biden administration.

While President Trump struck out on his broad trade goals, a new batter is now stepping up to the trade plate: U.S. Trade Representative nominee Katherine Tai.

In his dystopian inaugural address a bit over four years ago, President Donald Trump vowed to “protect our borders from the ravages of other countries making our products, stealing our companies, and destroying our jobs. Protection will lead to great prosperity and strength.” Particularly vexing to the president were a trio of America’s trade deficits: the overall multilateral deficit with the rest of the world, the bilateral deficit with China, and the deficit in manufactured goods.

Thus ushered in four years of building walls and trade wars—wars that the president claimed “are good, and are easy to win.” But when all was said and done, did President Trump eliminate any of these three deficits? And what does all this foretell for President Joe Biden’s trade policy?

Start with the first question. The just-released U.S. trade data for calendar year 2020, the last full year of the Trump presidency, show very clearly that the answer is, “no, no, and no.”

Countries run multilateral deficits because they have low national savings relative to the national investment of their companies. In turn, a major source of low national savings is often fiscal deficits. This means that countries that run large fiscal deficits tend to run large trade deficits as well—and amidst the pandemic, in 2020 the U.S. federal budget deficit hit 14.9 percent of GDP. Part of what funds that government dissaving by a country, above and beyond the savings of domestic households and domestic companies, is savers in the rest of the world. That selling of assets to the world’s savers allows a country’s demand to exceed production via a trade deficit.

Bilateral trade imbalances among countries in a multilateral world largely reflect the forces of comparative advantage that have lain at the heart of global trade for generations. Countries tend to net export the products they are relatively productive at making relative to the rest of the world; they tend to net import products they are relatively unproductive at making relative to the rest of the world. Indeed, these trade imbalances are necessary for realizing the mutually beneficial gains from trade. China continues to have a comparative advantage at producing products intensive in the use of less-skilled labor; Americans continue to value consuming many of these products.

Compared with the rest of the world, America is relatively abundant in more-skilled labor and is relatively scarce in its supply of less-skilled labor. Thus America tends to net import a lot of manufactured goods (such as textiles and apparel) that rely on lots of less-skilled labor; it tends to net export a lot of skill-intensive services, like consulting, finance, and higher education. Many of these services exports entail foreign customers traveling to America to consume them; for example, Tuck exports educational services to our terrific international students when they are enrolled in our MBA program. The pandemic cut into these services exports in 2020: in 2019, America’s trade surplus in services had been $287.5 billion.

We urge [Tai] and others in the Biden administration to set goals informed by sound economics, not unwound whims.

What does all this foretell for the trade policy of President Biden? President Trump struck out on all three of his broad trade goals. A new batter is now stepping up to the trade plate—just in time here in America for the first spring training games on Sunday for Major League Baseball.

At her Senate confirmation hearing yesterday, nominee for U.S. Trade Representative Katherine Tai pledged that, “I don’t expect, if confirmed, to be put on the back burner at all.” As long-standing supporters of trade liberalization, we fully support Ms. Tai’s aspirations. At the same time, we urge her and others in the Biden administration to set goals informed by sound economics, not unwound whims. As we have written before, trade should be about creating good jobs at good wages—not about misunderstanding what drives trade imbalances. Batter up. 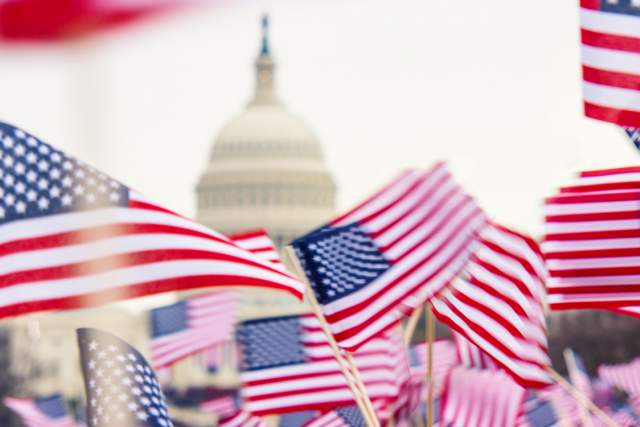 This Inauguration Day, Dean Matthew Slaughter and coauthor Matthew Rees provide a scorecard for the heart of the American economy—workers and their families—to help clarify how to measure progress in the days ahead. 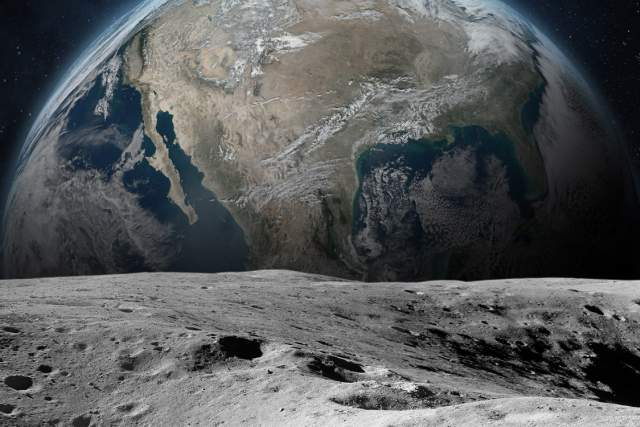