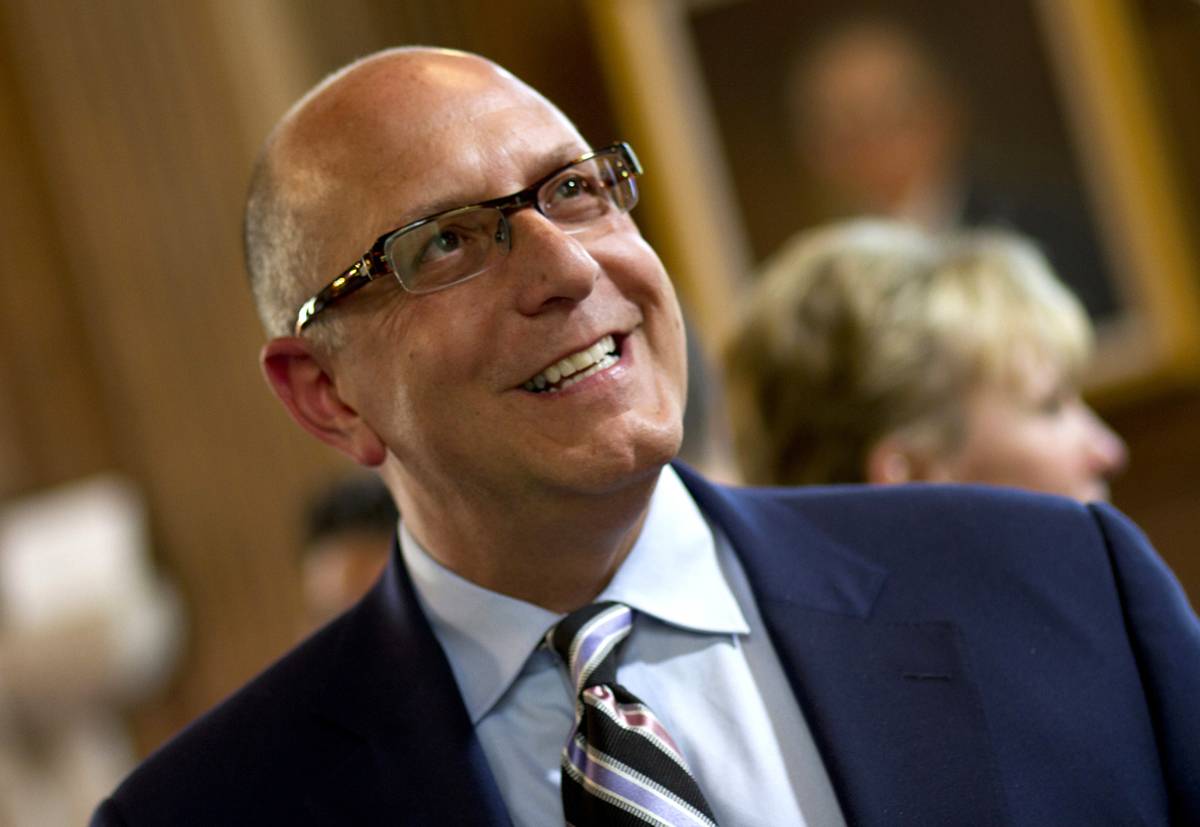 As the year comes to a close, it’s time for me to once again pick the worst of the worst corporate communication blunders for 2014.

Culled from my Harvard Business Review columns, tweets, and suggestions from my loyal following, this year was a difficult one to narrow down to the five worst, but herewith is my holiday swipe at those naughty communicators who dropped to the bottom of a very long list.

So here they are from bad to worse:

After one airplane mysteriously disappeared and another was tragically blown up, Malaysia Airlines tried to appeal to travelers’ sense of adventure in a year-end promotional campaign this past November: “Want to go somewhere but don’t know where?” the airline tweeted. The Twitterverse responded quickly and negatively to the delicious double meanings in this poorly thought out marketing campaign. The lesson here is that marketers need to work with those in corporate communication to make sure they are not stepping on each other’s toes. And more broadly, companies need to try at least to speak in harmony if not with one voice.

Who would have ever guessed last year that this gifted comedian, actor, and African-American trailblazer could have ended up with his reputation besmirched by sexual assault allegations from several women and now a legal case in California that has some credibility? Cosby tried foolishly to first squash questions about this in an NPR radio interview after the allegations surfaced in social media, then finally came out with a statement from his lawyer saying he would not dignify the allegations with any comment. The lesson here is that your reputation is on the line whether allegations are true or not, and you or your company, need to defend yourselves in the court of public opinion (rather than the court of law) if you are really innocent, or fess up immediately so that you, and the media, can move on.

NFL Commissioner Roger Goodell suspended the Baltimore Raven’s Ray Rice for two games last July after he abused his fiancé. When a video showing the abuse in an elevator surfaced on sketchy TMZ and enraged just about everyone, however, he gave Rice an indefinite suspension in a less than authentic press conference that put Goodell’s credibility in question.  It’s hard not to compare this to NBA Commissioner David Stern’s swift and authentic response this past year to LA Clipper’s owner Donald Sterling’s racist remarks. The NFL suspends players for wearing the wrong shoes or uniform for more time than Rice received, so it needs to think deeply about how to handle its player’s transgressions.  The League now faces challenges from suddenly repentant Rice that would not have surfaced had he received an indefinite suspension in the first place.  One also wonders why the NFL could not find the video when it was obviously readily available. The lesson here is to do the right thing, not the legally safe thing, and get ahead of criticism-especially around issues of abuse, racism, or sexual transgressions.  With the repentant Rice seeking a second chance that he probably won’t get, you have to wonder how long Goodell will last.

Speaking at a conference celebrating women in computing, Microsoft CEO, Satya Nadella, implied that they should avoid asking for a pay raise, but instead sit back and wait for their good work to be recognized. His comments were maligned in both traditional and social media immediately.  Nadella tried to backtrack on Twitter suggesting that tact was not one of his powers (which ties back to earlier comments I made this year about Microsoft’s choice of insider Nadella for CEO over superstars on the market). On the positive side, he moved swiftly to apologize and try to fix the error, but why did the company choose a CEO without either the tact or good sense to say something positive rather than disparaging to his audience?  The lesson here is to use communication strategy to analyze your audience and determine what you say and how stray comments might be perceived.

And now (drumroll please) the worst of the worst:

General Motors was riding high when it appointed a female engineer as CEO in January (we won’t get into the former CEO’s inappropriate remarks introducing her disparaged roundly by comedians like Jon Stewart). She was supposed to represent the new GM, and a fresh start for the lumbering giant. Instead she and the company were hit within the first month of her tenure with a recall for an ignition switch that killed at least 13 people. Then we found out that this problem had been recognized and squashed inside for over a decade.  Worse than that, the problem could have been fixed for as little as 56 cents per switch.  These problems were bad enough, but Barra, the former head of supply chain and procurement at the company, made matters worse by taking a public relations approach before Congress and the world that even Saturday Night Live could not help chime in on. With more cars recalled than they have made in the last seven years, both GM and Barra’s reputation are now on the line as legal cases with the potential for several billion dollars in liability started to surface as the year came to a close.  The lesson here is to admit your mistake, tell us why it happened, and then explain why it will never happen again rather than trying to put lipstick on the pig with a less than authentic public relations approach when you have larger cultural and operational issues to deal with. See my article in the Harvard Business Review for more on what leaders can learn from the GM crisis.

Yes, there were some good examples ...

Given that my students, clients, and twitter followers always ask me if I have any good examples, I thought I would end with some credit where credit is due. Two companies stand out for me this year in how they handled what could have been major blunders, and even worse, crises:

After Jodi Kanter of the New York Times wrote a disturbing article about barista and single mom Janette Navarro’s travails as she struggled to keep her life in order and deal with Starbuck’s automated scheduling procedures, the company did something extraordinary.  The next day, Starbucks changed its scheduling policies for all 130,000 workers. I’ve written extensively about Starbucks and its responsible and savvy approach to business and corporate communication, but this response was truly amazing.

And finally, I want to give a very high five to CVS (now CVS Health) for solving a problem before it happened (see my article in the Harvard Business Review earlier this year on this topic) by cutting the sale of tobacco in all of its stores. The company was smart enough to realize that selling tobacco in what is now more of a health care company didn’t make sense even if it meant foregoing over $2 billion in sales.  In addition to immediate kudos from President Obama, major media, and me, the company did something it was going to have to do anyway given the way laws are changing around the sale of tobacco in states like California.

The lesson here and really in all of my examples above is to solve problems before they happen if you don’t want to appear on this list or any other questioning your reputation and judgment.

I want to wish my followers old and new a very happy holiday season and a healthy, prosperous, and blunder-free new year!