Three student fellows of the Center for Digital Strategies worked with Google this year to enhance its mobile gaming business and help it to advise and support its customers more effectively.

The students created a comprehensive playbook for Google on go-to-market strategies for mobile gaming studios.

For nearly 20 years, the Glassmeyer/McNamee Center for Digital Strategies (CDS) at Tuck has worked closely with students on technology-related independent studies, research projects, and informal consulting opportunities in the business world. Today, there are more than 200 alumni who were CDS fellows, and many of them stay engaged with the Center to provide students with experiential learning opportunities and industry connections. Current fellows, meanwhile, offer their own expertise and a willingness to dig into a project and provide valuable knowledge.

A perfect example of this mutually-beneficial arrangement occurred this year, when three students partnered with Google to create a comprehensive playbook on go-to-market strategies for mobile gaming studios. Through the Android operating system and the Google Play store, Google has one of the biggest footprints in the mobile gaming space. The company wants to help mobile gaming studios better monetize their games and take advantage of the marketing strategies and business models that have been effective for console-based game developers such as Activision Blizzard, EA, and Epic Games.

Mobile game developers are much smaller and don’t necessarily have those resources, so this was kind of a knowledge transfer project, where AAA game studios like Sony would share their best practices.

Toward that end, former CDS fellow Brent Dance T’13, the head of mobile gaming and customer solutions at Google, contacted Patrick Wheeler, the executive director of the CDS, to see if there were some CDS fellows who wanted to work with his department on a mobile gaming project. Wheeler recommended T’20s Nadeem Almoayyed, Kathy Liao, and Ivan Zakharov, based on their business experience and personal interest in gaming. Prior to Tuck, Almoayyed had worked in finance at YouTube, Liao was in advertising, and Zakharov worked at a cloud gaming startup in Russia. “We were all really excited to do this project with Google,” Liao says. 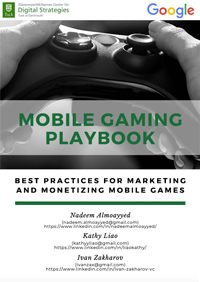 To get their research going, the students had a conference call with Google representatives, learned about their priorities, and put together an interview guide for their research. Once the interview guide was established, the students scoured their personal, Tuck, and LinkedIn contacts for people in the gaming industry willing to talk to them about high-level strategy and what worked in their marketing campaigns. The project evolved into two parts: marketing strategy for mobile games, and potential business models.

“Many of these big companies have massive marketing departments, with the resources and knowledge to optimize their mobile game marketing,” says Almoayyed. “Mobile game developers are much smaller and don’t necessarily have those resources, so this was a knowledge transfer project, in which AAA game studios like PlayStation and Blizzard could share their best practices with smaller studios.”

While Liao and Almoayyed worked on the marketing side of the project, Zakharov, who was based in Moscow, researched the potential business models. He has been playing mobile and AAA games for many years and is familiar with their various revenue models. Traditionally, gamers bought a physical game on a DVD and played it for a few months before buying a new one. That model is being overtaken by cloud-based gaming options, subscriptions, in-game purchases, and battle passes. “I was really interested in learning how game studios create games and think about earning money in this new reality,” Zakharov says.

I am interested in the gaming space, and this was a way for me to dip my toe into the industry, talk to a bunch of companies, build a network, and get a sense of what the work is like.

The trio had weekly meetings with their contact at Google, sharing interview notes and updates on their research. Then they would get feedback and guidance on what to leave aside or where to dig deeper. The students also gave intermittent online presentations to a team from Google, which provided a chance to build rapport and practice their oral communications skills. By the end of the project, the students had written a 31-page document on not only marketing and business strategy, but also intellectual property issues, and financing and pricing strategy.

Having finished their MBA degrees this spring, all three students on the project are entering jobs in the technology sector this summer. Almoayyed is working as a senior product manager at Kanopy, a media startup in San Francisco, Liao is joining a marketing rotation at Microsoft, and Zakharov is moving to Seoul to work in Samsung’s internal consulting department. While they aren’t in the gaming sector right now, they gained valuable insight into the industry and made new connections.

“I am interested in the gaming space, and this was a way for me to dip my toe into the industry, talk to the leading companies in the space, build a network, and get a sense of what the work is like,” says Almoayyed. “If I wanted to make a pivot into gaming, I think it would be a lot easier with this experience and with the contacts we made.” 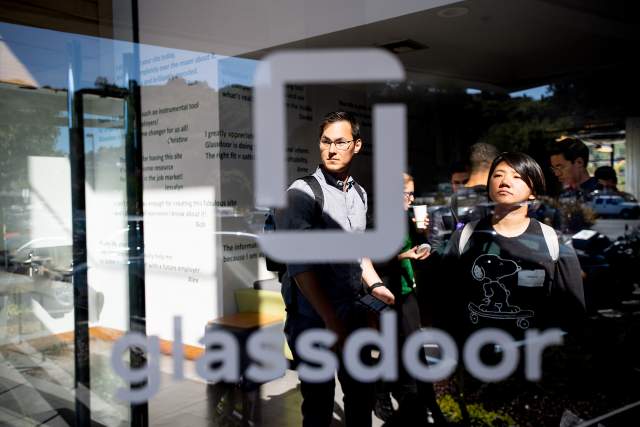 A student technology trek to Silicon Valley, a Centers-led deep dive into the entrepreneurial ecosystem of the Bay Area, and a new California-based career adviser expand Tuck’s cross-country reach. 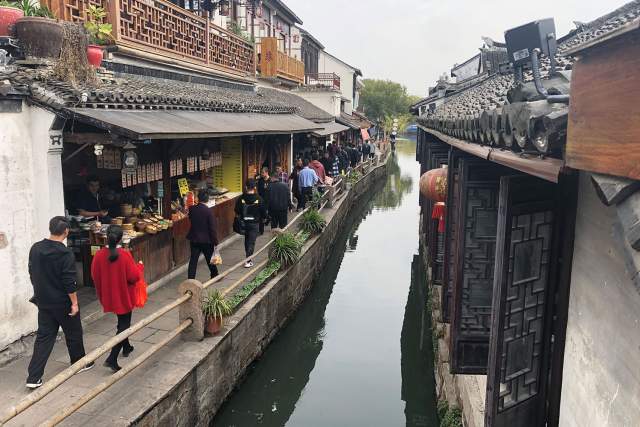 Tuck Students Get Inside View of Tech Industry in China

The Center for Digital Strategies at Tuck organized a small group trek to Shanghai.