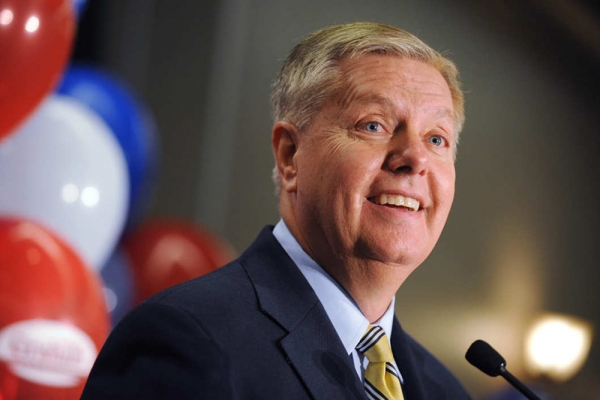 Lindsey Graham’s upbringing began living in a single room behind the family liquor store, bar and pool hall in Central, South Carolina. He became the first in his family to graduate from college, went on to law school, and ultimately completed 33 years of military service in the Air Force JAG Corps. He is now known to our nation’s friends and enemies as an outspoken, honest, and determined American leader—elected first to the U.S. House in 1994 and to the U.S. Senate in 2002. Senator Graham is the second speaker in the series, America’s Economic Future, featuring presidential primary candidates who will address this timely issue.