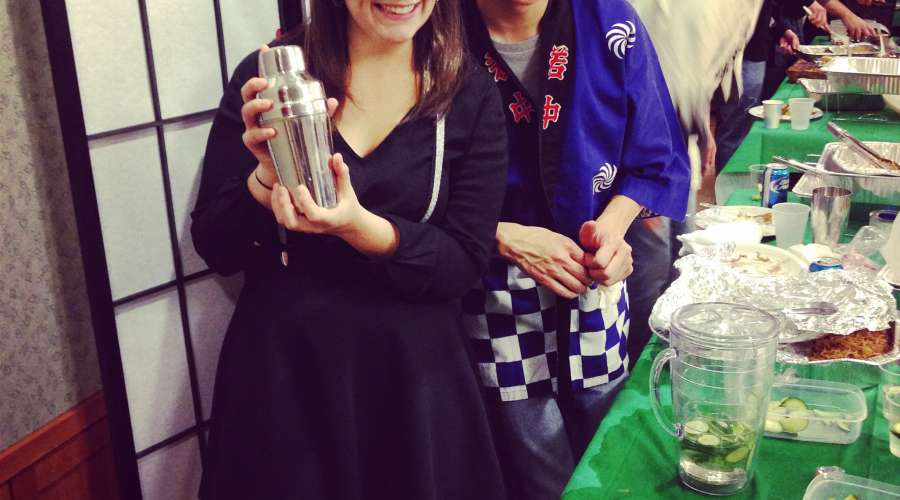 “Being an international student at Tuck means a lot to me”

Ken is a second-year student originally from Tokyo, Japan. Prior to Tuck, he worked in the energy division of a Japanese conglomerate. At Tuck, he enjoys all the moments he spends with his classmates, including visiting friends’ hometowns. Last summer he became a big fan of Seattle, and the next place he wants to visit is Alaska.

Being an international student at Tuck means a lot to me. I am certain that my experience would have been very different had I chosen a different school. There are many research studies that show people from the same race stick together whenever placed among a large group of people. I am from Japan, however, at Tuck, I do not think that I spend more time with Japanese friends than with friends from other countries. I also do not think that I necessarily spend more time with Asians than with Americans. I simply spend time with friends, and nationality does not really matter. But why?

Tuck is a small but close-knit community. In the first year, most of those who are single live in dorms. Almost all students who have partners live in Sachem Village. In the second year, students in the dorms move off campus and opt to live with classmates somewhere nearby. What does this mean? It means that we’re always together with our classmates: on campus, during class, after class, during hockey games (hockey is a favorite pastime at Tuck!), in bars, during house parties, on weekends, and so on. For longer holidays, we plan trips with classmates. When I think of my first year at Tuck, I cannot think of a time when I was not with my classmates! And, most importantly, because the class size is small, we know everyone on campus.

So now you know the magic of Tuck. People are so close to you and all faces are familiar. That’s just how it is. We really don’t have the time to think about race or nationality before finding a friend. Whenever I talk with my Japanese friends outside Tuck, I hear how international students find themselves with friends from the same country, even though there are far more Americans and other students that they could potentially befriend. I would have been in the same situation, but luckily, the magic of Tuck led me in a different direction, and I am very happy about this. Right now, I cannot stop thinking about my next spring break when I will be traveling with (of course) my classmates. I always learn the most from them.