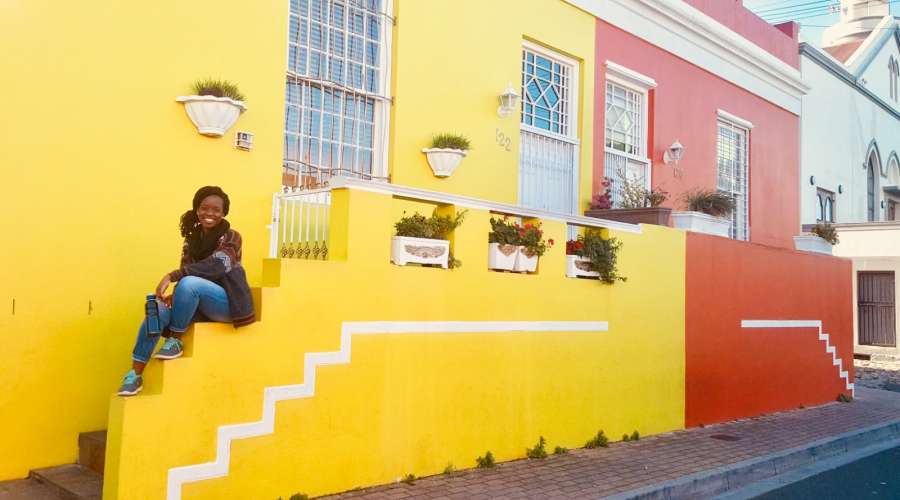 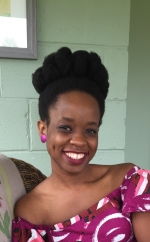 Tolu Kehinde is an MD-MBA student from Nigeria, who moonlights as a New Englander. She is a believer in the transformative power of words in all forms and hopes to one day be able to say she contributed significantly to African healthcare.

For close to a decade, I’ve had an organizational crush on African Leadership Academy (ALA) and this summer, my fangirl dreams were realized: I got to intern at ALA … in real life! I first heard of the pre-university program located in South Africa in 2008, when it was just starting, and I was just finishing secondary school. Initially, I paid it no mind—this Nigerian had her heart set on leaving the continent. But as I grew into myself as an African woman—interestingly, in college, removed from the continent, as I had hoped—institutions like ALA began to feature significantly in my thoughts and discussions. As I dissected the continent’s multiple histories and how they had shaped the present, I went in search of narratives that showcased African nations as entities with dignity and agency, narratives contrary to the prevailing ones of handouts and helplessness. ALA, with its mission to identify and develop the next generation of African leaders, was crafting a new narrative, and I wanted to be part of that journey.

This summer, I spent time thinking through strategy and programing for ALA’s first health care network. With ALA’s alumni maturing, and their career needs with them, the Academy is realizing it needs to adapt the ways in which it supports careers. Since a significant portion of its alumni are interested in health care, ALA was interested in creating a network that best supported health care careers. Working on this project was delightful not only because it drew on both my medicine and business backgrounds, but also because it opened my eyes to how much I had grown over my year at Tuck. In the consulting-style projects I had done at Tuck up till that point, I had always been in groups and often felt like I had less to offer than my peers who had more typical business-type backgrounds. However, alone on this project, I was forced to trust that both my non-traditional background and the tools I had acquired at Tuck were both necessary and sufficient for my task. I was glad that by the end of the internship, I had proposed a game plan for the network that was wider in scope, and potentially in impact, than either my boss or myself had initially envisioned.

I am truly excited about my work this summer and all that will hopefully come from it. But more importantly, I feel incredibly blessed for the opportunity to craft a narrative of Africans, young and old, leading and creating African prosperity through health care. 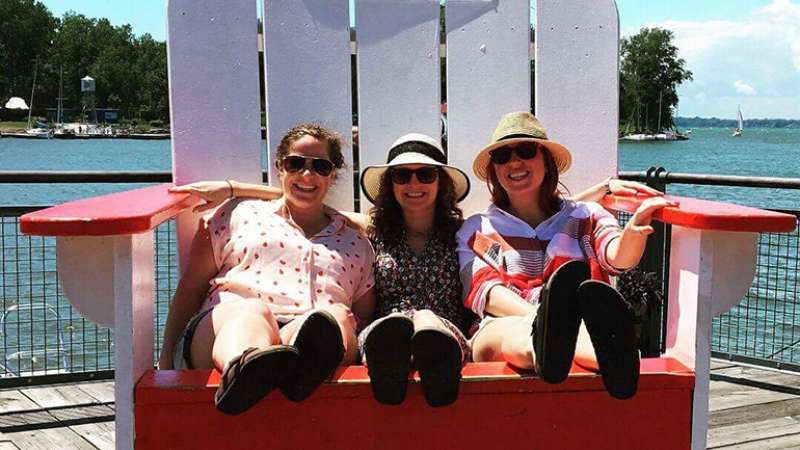 A Summer Internship at Fisher-Price

For her summer internship, Caroline Stern T'18 knew she wanted three things: to work for... 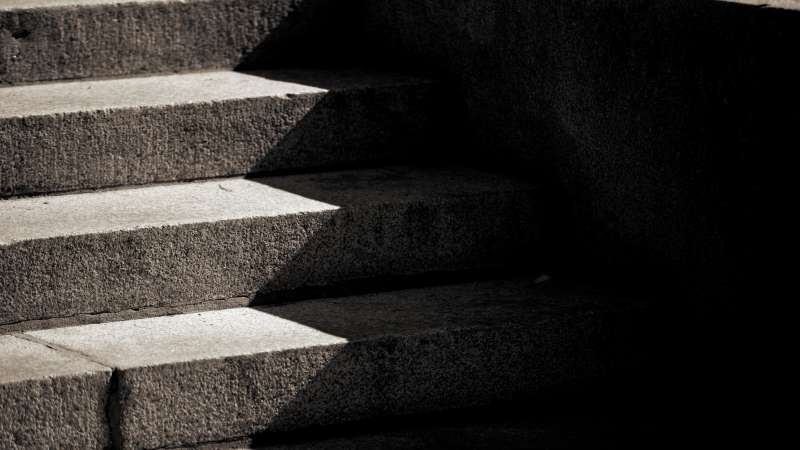 How I Landed A Summer Internship at Siemens USA