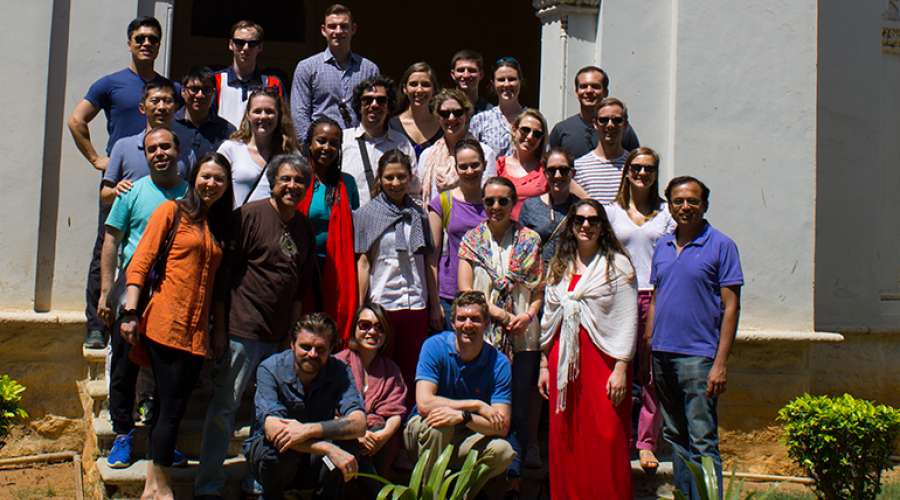 By Haydar Can Taygun T'18

Spring break of 2017 was a truly unforgettable and life-changing experience for 26 diverse and (randomly) well-matched Tuckies who went on the India Global Insight Expedition (GIX) with Professor Anant Sundaram, Sudershan Tirumala T’10, and Ravi Raj T’07.

The theme of our expedition to Hyderabad and Mumbai was India Re-emergent: Growth & Empowerment. Guided by the findings of a McKinsey Global Institute report, our goal was to see how India is transforming its challenges into opportunities. 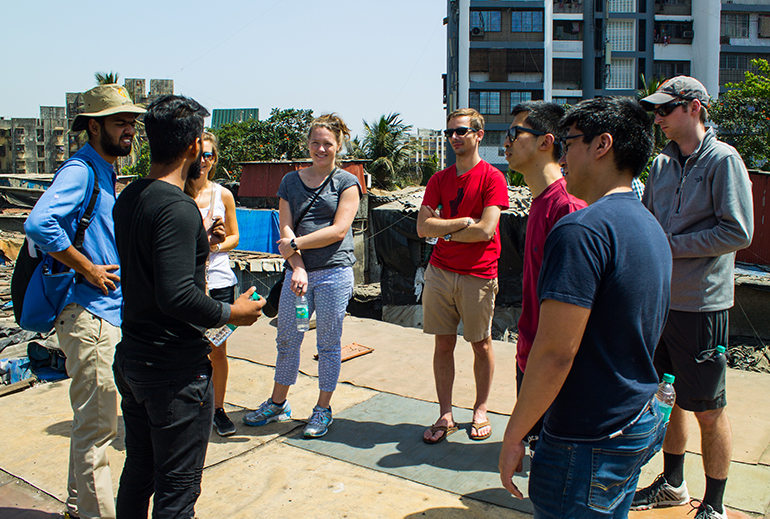 Empowerment involves the economic and social inclusion of roughly 20 percent of India, approximately 250 million people. Providing basic services and triggering job creation for this portion of the population is key to the re-emergence of India.

We met two institutions that are willing to accept this challenge on their own without passing the buck to the government: LV Prasad Eye Institute and TATA Business Support Services. The Robin Hood of eye care, LV Prasad is perhaps one of the most innovative institutions of India in structuring the social safety net both in a rural and urban context by providing eye care for the masses. TATA BSS, by focusing on services, is acting as a dynamo of serial job creation in rural areas, training and scaling the unskilled and disadvantaged workers.

Given the cultural baggage of gender parity in the country, empowerment should also address India’s most valuable asset, women. The empowerment of women matters not solely because of untapped GDP potential, but rather because Indian women deserve respect for their greatness. In most of the organizations visited, we were impressed to see active steps taken towards positive discrimination, a great start to unlocking the potential of Indian women.

Growth, was our second major theme. Sustaining growth through investments in infrastructure and manufacturing is essential to solve the chronic socioeconomic problems of India, the most important being abject poverty.

On the infrastructure side, I was expecting to see something completely different after interviewing my Indian classmates before leaving Tuck. I was pleasantly surprised when I set foot in the country at Chhatrapati Shivaji International Airport: GVK, one of the key infrastructure players of India, did an outstanding job. In Hyderabad, we saw the metro rail project in construction, demonstrating Telangana’s capacity to respond to urbanization—another important issue for India—in an efficient manner. Finally, we heard from Telangana’s Minister of Information Technology, KTR, that the regional government is currently working on a fiber cabling project that will leapfrog ADSL and take fiber to rural areas through a Public-Private Partnership (PPP) model. Without a doubt, these projects are creating thousands of jobs and paving the way for further investments in the real economy.

On the manufacturing side, we visited Dr. Reddy’s, a pharma giant that originated in India. Its Research and Development facilities coupled with an FDA regulated plant in Hyderabad differentiate the company as a net exporter to the U.S.in a highly regulated market. Dr. Reddy’s is adding tremendous value by not only learning from generic drug manufacturing, but also enabling Indian scientists to develop new active ingredient combinations, an expertise that is gradually taking them from generics to originals in the international arena.

In Mumbai, we experienced a completely different version of manufacturing. Dharavi, one of the largest slums in the world with more than one million Mumbai dwellers, is the backstreet of Indian manufacturers. This slum of opportunity is an informal economy with more than one billion dollars in revenue. It assumes the role of a labor-intensive outsourcer for big manufacturers in plastics, metals, and textiles, helping them boost productivity and cut costs by not worrying about recycling. 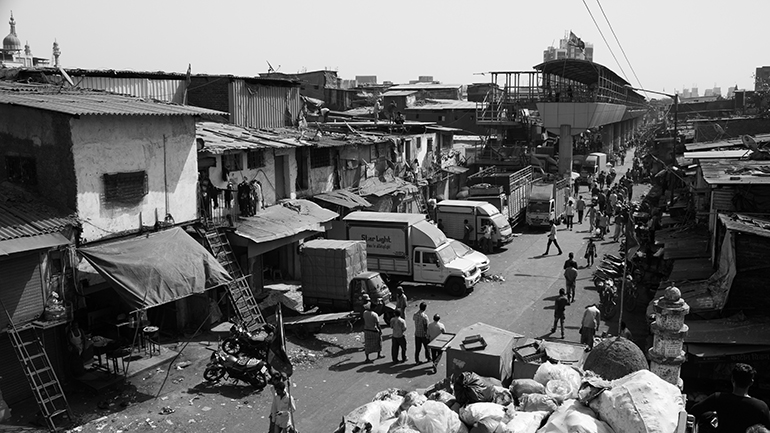 As a group, we also witnessed the challenges the community faces. The poor infrastructure for power and sewage and pollution arising from emissions are alarming issues. By improving elementary infrastructure and quality of workspaces (filtration), the local government can go miles in gradually formalizing this interesting economy. Dwellers of Dharavi will appreciate such an effort more than the recent construction of an unpopular overpass in the middle of the neighborhood.

The biggest takeaway from our expedition to India was the significant role that strong institutions and a functioning legal system can play in an emerging economy. India will re-emerge, becoming the singular growth opportunity and a society that respects equality by strengthening and deepening its democracy.

May Ganesha, the Hindu deity who is the remover of obstacles, bless India on its path to re-emerge!

Haydar Can Taygun T'18 is a first-year student at Tuck. He grew up in Istanbul, Turkey, and graduated from Brown University in 2011, majoring in Economics and Political Science. Prior to Tuck, he worked in energy finance in Turkey. 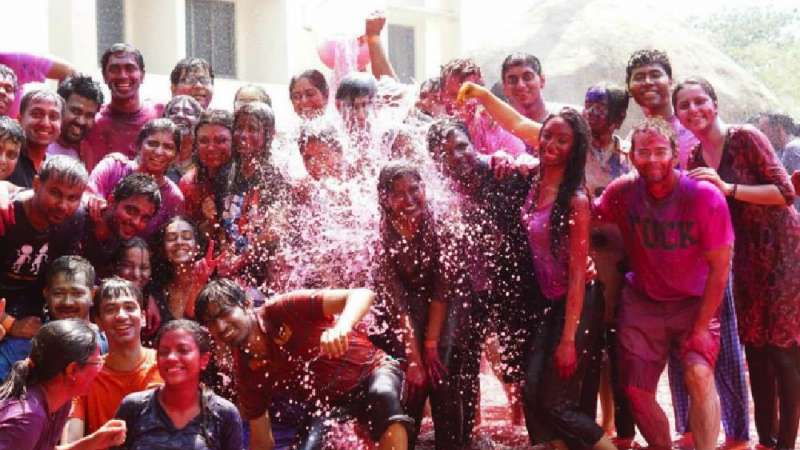