My motivation to go to business school, specifically Tuck, was driven by a few unique reasons. First, I was healthy enough to apply and enroll. I spent a better part of my twenties teetering between severe and critical illness. I have cystic fibrosis (CF), a rare genetic condition that typically leads to harsh respiratory disease. Dartmouth is home to one of the largest academic CF research programs in the country; my second reason for applying.

Professionally, I am a patient advocate and have fundamentally held that career patients should be infused into the entire care delivery ecosystem, from basic research to clinical care, drug development, and everything in between. I thought business school would be my springboard to realize that goal.

Historically, half of all CF patients have succumbed to the condition before their early thirties. That did not happen to me. I bounced back from my severe disease because a medication called Trikafta turned my life around.

Trikafta is a breakthrough medication that corrects the underlying protein dysfunction at the heart of CF. Simply, 2 pills in the morning and 1 at night allowed me to breathe once more.

“Choosing to take on the independent study was a no-brainer. It gave me 1-on-1 time with faculty advisors, while the full weight of the school would stand behind me in my networking to find and talk with venture capitalists and venture philanthropy fund managers.”

The story behind how Trikafta came to be is the final reason I came to business school. At the turn of the millennium, the Cystic Fibrosis Foundation (CFF) did something incredibly unique for a non-profit organization, it invested tens of millions of dollars in a small California-based biotechnology company called Aurora Biosciences. The company was eventually acquired by Vertex Pharmaceuticals. The idea was that biopharmaceutical companies faced an enormous amount of risk when developing rare disease drugs because of small, targeted patient populations. Despite CF patients having benefited from a robust network of researchers and clinicians doing basic lab and clinical work, therapeutic options were historically limited to treating some of the symptoms that came along with the disease until they no longer contained CF’s aggressiveness. The genetic defect that leads to cystic fibrosis was identified in the 1980s in academic labs, but little had been done to develop a drug to exploit the science until the CF Foundation took matters into its own hands.

Dubbed “Venture Philanthropy,” the CFF attempted to minimize the risk for the early-stage biotechnology company via access to cheap capital and an intricate network of scientific experts, clinical trial infrastructure, and patient data. Although I was only nine or ten at the time, little did I know venture philanthropy would one day save my life. The Foundation’s investment eventually helped lay the groundwork for four disease-modifying therapies, including Trikafta, that have transformed the condition overnight. CF is no longer the terminal childhood disease it once was.

In a twist of serendipitous fate, I got my hands on the case study that detailed the Foundation’s dealings with the biotechnology industry and learned that one of the case characters was a Tuck alum. I immediately went to Tuck’s alumni directory and emailed him, expressing my thanks for his small role in the ecosystem that delivered a breakthrough therapy to me and so many like me. In true Tuck fashion, I got a response only hours later.

Not long after, Executive Director of the Tuck Center for Health Care Suzie Rubin suggested I pursue an independent study to better understand strategic philanthropy. It would be an opportunity to learn more than a case could ever teach me about the operational challenges, benefits and processes that go into venture philanthropy models.

Her suggestion aligned well with my long-term goals, to help rebuild the model for other rare disease associations still battling against unmet medical needs.

“I’m not sure I could have found a better way to finish my MBA. My independent study turned into a mission-driven capstone. It was a capstone that forced me to lean on my new toolkit of skills and revealed the building blocks to change the world.”

Choosing to take on the independent study was a no-brainer. It gave me 1-on-1 time with faculty advisors, while the full weight of the school would stand behind me in my networking to find and talk with venture capitalists and venture philanthropy fund managers.

Over the course of 9 weeks, I embarked on a journey to discover how my life was saved, where venture philanthropy exists outside cystic fibrosis, where the model falls short, and where it is already proving to be successful for other patients. My conversations with fund managers, thanks in part to the email I had sent on a whim only months prior, also revealed just how technically challenging it was to build the CFF’s success. That success cannot be overstated. The Foundation was the benefactor of a multi-billion dollar exit after selling portions of its equity in the newly developed medications. That windfall has been turned around into a supercharge for the CF clinical pipeline that aims to bring even better therapies to market for patients via similar venture philanthropy investments into a broad portfolio of biotech companies.

When I first arrived in Hanover, I had one of the more non-traditional pre-MBA backgrounds across my class. I lived and worked at the intersection of health policy, non-profit fundraising, and patient advocacy inside the health care industry. But in the end, and now looking back on my time at Tuck just before graduation, I’m not sure I could have found a better way to finish my MBA. My independent study turned into a mission-driven capstone. It was a capstone that forced me to lean on my new toolkit of skills and revealed the building blocks to change the world (okay, maybe I have a little bias here). I spent hours pouring through financial statements, understanding the economics of the biotech industry and equity vehicles that make venture philanthropy work for foundations.

My advice to applicants and future students, especially non-traditional ones, is to find something that you are connected to, dig in and learn about it while you are in business school. It will make your case prep much more enjoyable. You never know when you are going to run into a case character that has had an impact on your life.

Gunnar Esiason T’21 is a rare disease patient leader living with cystic fibrosis. His health policy opinions have been published in the Wall Street Journal, USA Today, and STAT News. At Tuck, Gunnar was an A/B Club Hockey Captain, Tuck Center for Health Care Fellow, and a Health Care Club Co-Chair. He holds a BA from Boston College and will be completing his MPH next year at the Dartmouth Institute. Follow Gunnar on Twitter @G17Esiason. 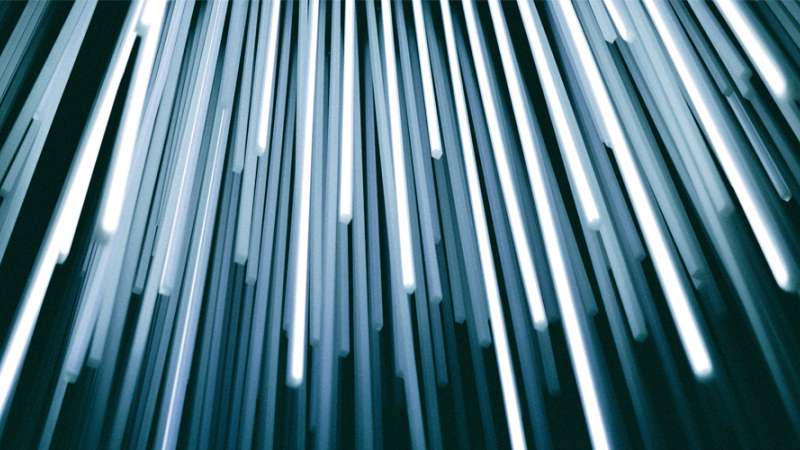 The Center for Digital Strategies at Tuck catches up with its second-year MBA fellows to... 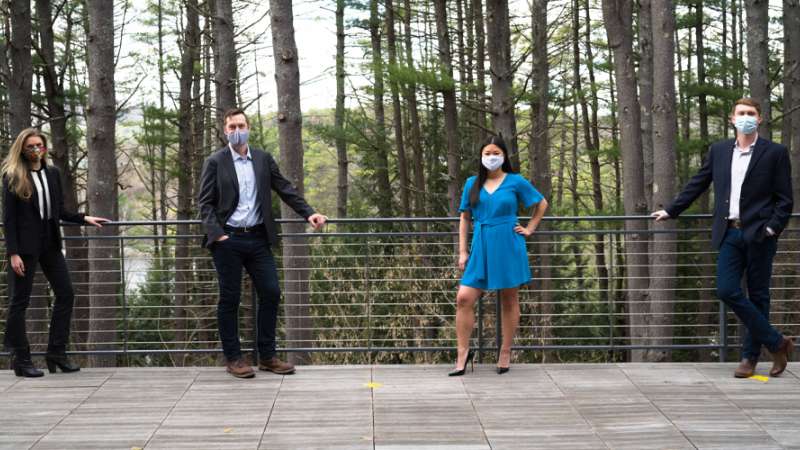