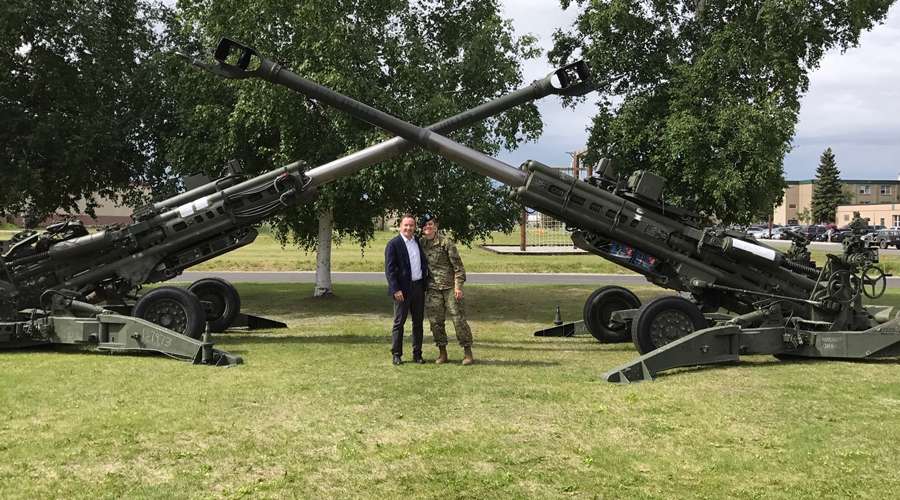 My Journey from a U.S. Army Officer to Business Consultant

In 2017 while stationed in Alaska as an artillery battery commander, I began to yearn for both a lifestyle change and a new professional challenge. As a soon-to-be post-command Captain, I was at a major crossroads: continue my upwards trajectory through the US Army officer ranks for twenty-plus years of service or exit the military to pursue another calling. Although I desired the latter, I had the classic “sunk cost” fear and was apprehensive to leave behind the career I had spent seven years building. Furthermore, I was not convinced the skill set I acquired in the military would translate to a civilian resume, and I didn’t have a strong (or any!) professional network outside of the Army. After briefly exploring a few employment options, I began researching graduate schools and found many programs marketed themselves as veteran-friendly. I studied for the GMAT and put in for two weeks of leave to attend various MBA military admissions days around the country.

When I drove away from Dartmouth’s campus on October 4th, 2017 after attending Tuck’s annual Military Visit Day, I knew I would be submitting my request to leave the Army. As member after member of the Tuck Veterans Club shared their experiences, I found many of their reasons for leaving the service to attend Tuck echoed my own. The presentation by Tuck’s Career Services team introduced me to seemingly endless professional opportunities that a Tuck education affords its graduates. During the application process, Tuck veterans made themselves available to answer my questions and help me prepare for my impending transition from the military. On a cold Alaskan winter morning, Kristen Roth from the admissions office called me to deliver the life-changing news that I had been accepted to Tuck. I’ll remember that morning for the rest of my life, and I still celebrate the anniversary of my Tuck admissions day every year. I departed the Army three months later with excitement and eagerness to begin a new chapter of my life.

"The best decision I ever made in my life was to serve in the US Army. A very close second was to leave the Army after eight years to attend Tuck."

When I arrived on campus in August 2018, I found myself surrounded by a uniquely diverse, talented, and supportive group of classmates. From orientation until graduation, my classmates encouraged me daily as I navigated tough and unfamiliar academic topics, recruited for competitive jobs, and adjusted to life outside the military. I found Tuck professors to be second to none and always available outside of the classroom for questions relating to an array of topics from bond yields to Upper Valley running routes. I developed an extensive professional network through my peers and other Tuck alumni, and I made some truly special friendships along the way.

As I write this post from my home in Dallas, TX and reflect on my time at Tuck, I can’t overstate how incredibly transformative those two years were for me. I rediscovered myself outside of the uniform and gained the business skills I needed to be successful in my post-military career. Today, I work for Bain & Company as a consultant, daily utilizing the team problem-solving skills I learned in the Army and the business acumen and refined leadership techniques I developed through Tuck’s challenging academic curriculum. With my eight years of military service slipping further back in the rearview mirror, I become increasingly more thankful every day for the opportunity to have served as an officer in the United States Army leading America’s sons and daughters. I am also immensely grateful to have attended Tuck, a business school that supported me every step of the way as I transitioned from soldier to business leader. I believe Tuck is the absolute best choice for veteran students who want a fully immersive MBA program. I highly encourage all my fellow veterans to check out what Tuck has to offer as they begin to consider what will be the foundation on which they will build their post-military career. 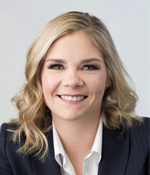 Makena Timmins T’20 hails from Seattle, WA and graduated from The University of the South with a BA in Economics. She served eight years on active duty in the U.S. Army as an artillery officer and was stationed in Oklahoma, South Korea, Tennessee, and Alaska. In 2014, she deployed with her brigade to Afghanistan for ten months in support of OEF. Timmins is a senior associate at Skylark Private Equity Partners (Dallas, TX). 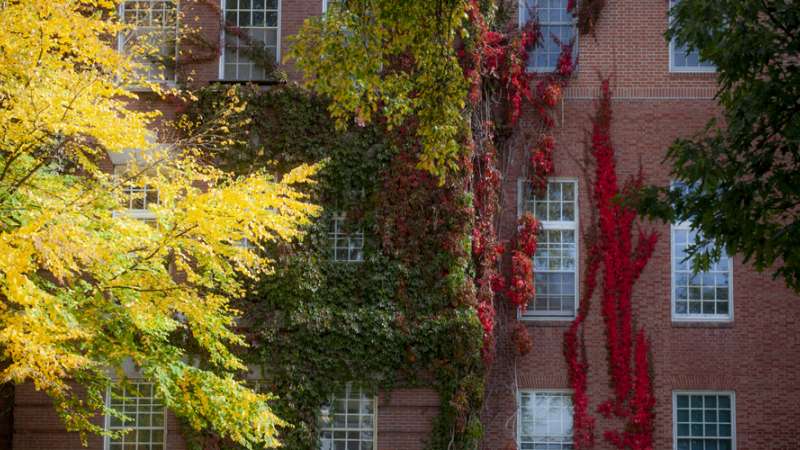 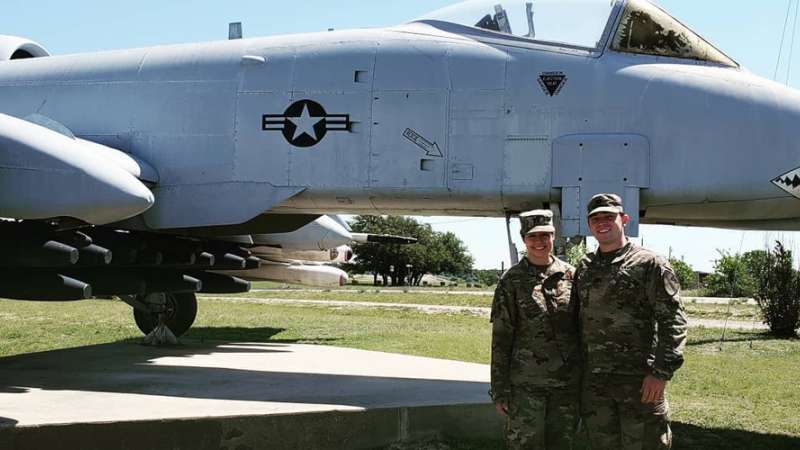 3 Reasons Why Tuck Is a Great Fit for Military Veterans

Military veteran Stephanie Puzak T’22, who spent six years in the Air Force as a c...