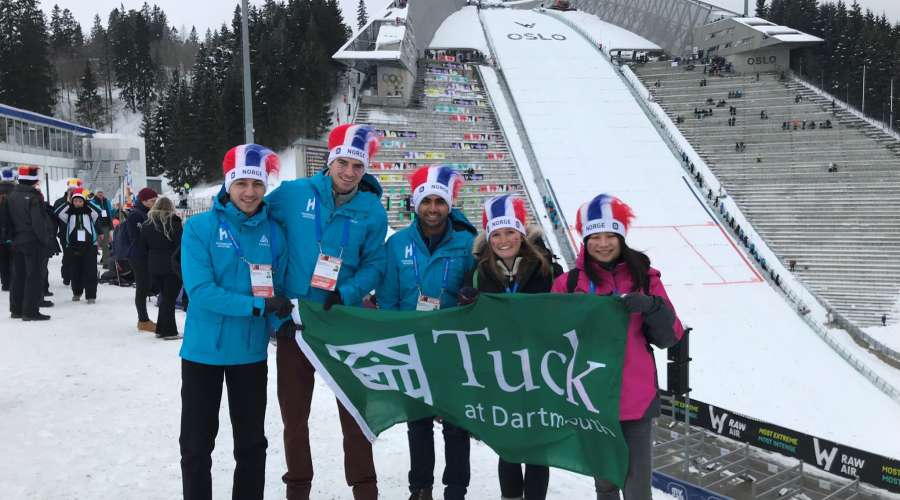 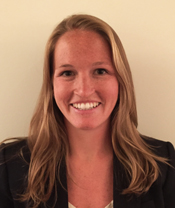 The opportunity to participate in an international first-year project was something that I was very excited about when I chose to attend Tuck. I am passionate about international business and I viewed the FYPGO as the perfect way to gain working experience in a foreign country and learn about a new culture. I chose to apply for the Nordic Skiing FYPGO because I am an avid Nordic skier and am eager to promote and grow the sport in the Upper Valley. In addition, my ancestors are from Norway and I was curious to learn more about my heritage.

Prior to our departure, the structure and deliverable of the project was very ambiguous. We understood the broad objective was to understand what made cross-country skiing popular in Norway and to apply learnings to the Upper Valley to increase awareness of and participation in the sport. In the weeks leading up to spring break, our team of five met on a weekly basis to discuss our vision for the project and to brainstorm questions for the interviews we would conduct during our week in-country. We also read several articles on Norwegian and U.S. skiers competing in the 2018 Winter Olympics. Our client, Tore Rynning-Nielsen T'85, visited the U.S. in February and we had the opportunity to meet with him to outline expectations for the project and to hear his perspective on Norwegian social and business culture. Tore also arranged for our team to take a skiing lesson from a former Olympian in Hanover before we left for Norway.

We arrived in Norway the Friday before our project started to attend the Holmenkollen ski festival in Oslo. This was one of the highlights of the trip as we experienced first-hand the passion and deep-rooted culture for the sport that exists in Norway; over 100,000 spectators of all ages showed up to cheer on the athletes. We watched the Ski Jumping, Men’s 50k, and Women’s 30k events and witnessed U.S. Olympic gold medalist, Jesse Diggins, place 2nd in the Women’s 30k. We saw many elements of Norwegian tradition including singing and dancing and tasted Norwegian cuisine. 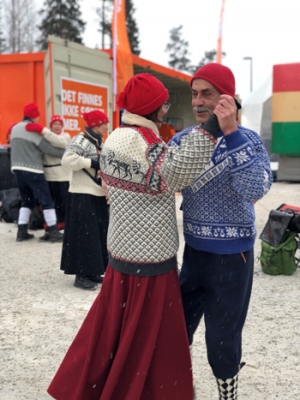 On Sunday afternoon, we officially kicked off our week of in-country work with an interview with U.S. Olympian and Dartmouth student, Paddy Caldwell. Throughout the week we interviewed several Olympic athletes and coaches, two famous Norwegian historians, and several members of the Norwegian Ski Association, Ski Federation, and ski clubs. We also had dinner with the CEO of the Holmenkollen ski festival. Throughout our week, we learned the history of Norway and why cross-country skiing is an integral part of the culture in the country. We also learned how children get involved in the sport at a young age and how the various ski clubs and associations develop Norwegian kids to become elite athletes. Most interesting to me was the term “Skileik”, which translates to “fun on skis”. This is a core value in the country and explains why children in Norway do not compete until they are 13 years old.

Towards the end of our work-week, we spent several hours reviewing and discussing our learnings and developing an action plan for the spring term. We developed a hypothesis for the factors that make Nordic skiing successful in Norway that we believe will be applicable to the U.S., specifically the Upper Valley region of the country. We are excited to return to campus to begin our research of the US market and to test our hypothesis of how we can develop and grow the sport in the Upper Valley. 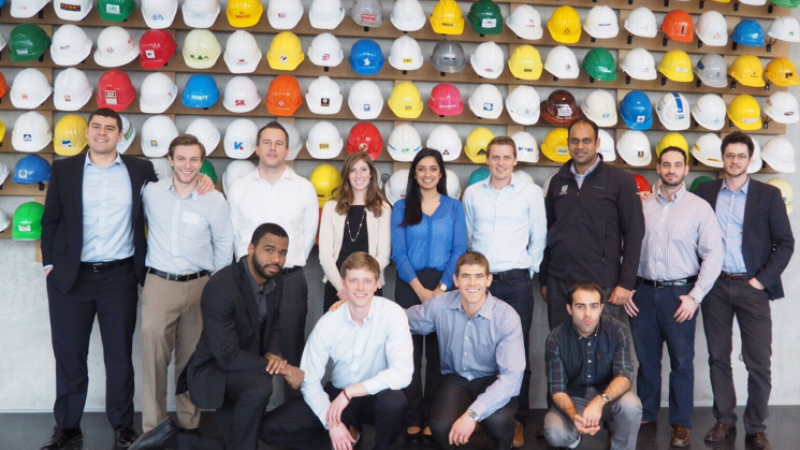 My Global First-Year Project with PERI in Germany 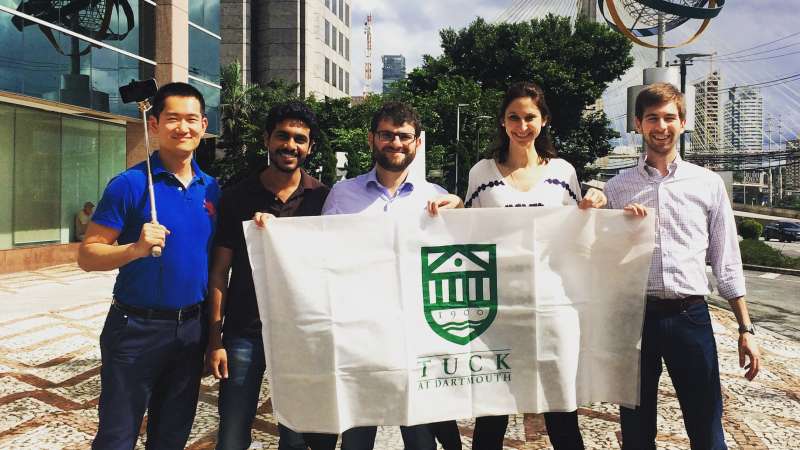 A Creative Fundraising Strategy: My First-Year Project with Worldfund