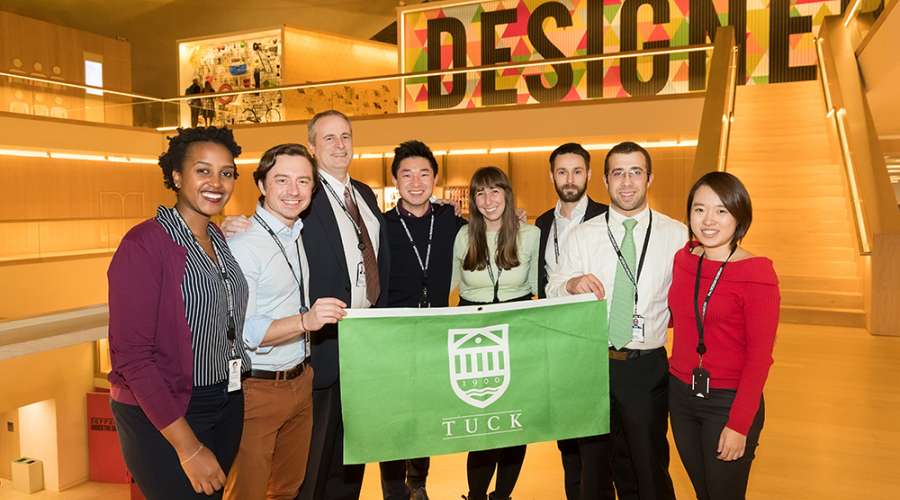 We each broke off a piece of the giant Cadbury milk chocolate bar in the middle of the table as we settled in to reflect on our OnSite Global Consulting project. Our team room at the London Design Museum in South Kensington overlooked Holland Park’s east entrance. It was in this room that we had spent the last three weeks, brainstorming, debating ideas, pouring over client data, modeling spreadsheets, editing our PowerPoints and preparing for the meetings with the museum staff. It had been a busy but transformative learning experience.

In the 30 years since its founding, the Design Museum has been a leading global voice in the conversation about and celebration of design. In November 2016, the museum reopened in the former Commonwealth Institute, giving it three times the physical size of its previous footprint and the space to grow existing initiatives and develop new programming. Our project goal was to help them understand how to best leverage the Museum’s new space for commercial purposes without compromising brand integrity.
The time we spent in London was only the second phase of the OnSite project. Our team of six had first been assembled in October and spent our first few weeks together digesting information about the Design Museum’s mission and history, and asking important questions. How were they currently using their resources and physical spaces? What were the key goals of our consulting project? Were our goals in-sync with the client’s and how would we adjust those goals to generate a few key achievable recommendations.

As we reflected on our time at the Design Museum, we realized two key things—first, delivering an output that was actionable and realistic required all of us to utilize our unique  backgrounds and leverage external relationships. Our team of six brought very different experiences and abilities to the table, and these served to help drive us towards a better set of recommendations. We willed each other to engage, and push further than we would have on our own. We also reached out to former professors, past employees, friends and acquaintances who gladly took the time to engage with us, something we continue to be very grateful for.

Second, the support of the team at Design Museum and willingness to engage in-depth with us was invaluable to the project outcomes. In striving to create a sustainable, mission-driven organization, there was a tough line to strike between commercial orientation and artistic integrity. For example, we conducted a two-hour six-sigma KJ exercise to gather their perceptions on where to draw these lines. The willingness of Museum staff’s to participate and engage in discussions that occasionally veered towards moral philosophy and other tough questions, well, this was something we really came to value.

After we disposed of any candy wrappers and took down our post it notes, we all took another quick tour of the Design Museum before heading to our favorite watering hole. On the top floor of the museum is an introduction to the museum’s collection “Designer Maker User,” which looks at the development of modern design through these three interconnected roles. The exhibit is free to the public and as we milled around with the other guests, I paused to read again a display of Makezine’s “Maker’s Bill of Rights” which at the core emphasizes the need for collaboration between the maker and user of any products. I reflected on the opportunity this project had given me to not only shape discussions that helped the Museum clarify its objectives and also the tools we crafted as final project deliverables will help the Museum to continue to reinvent itself. I left London excited to stay in touch and hear all the great things the Design Museum will continue to do. 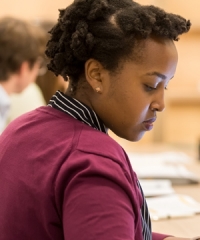 Eunice Bii T'18 grew up in Nakuru, Kenya and graduated from Amherst College with a major in economics and history. Prior to Tuck, Eunice spent four years working in New York city as a knowledge associate at Russell Reynolds Associates, an executive search and leadership consulting firm. She will be joining Boston Consulting Group’s New Jersey office after graduating. In her free time at Tuck, Eunice is a member of the student board, admissions ambassador, Tripod Hockey goalie, and GlenTuckie. 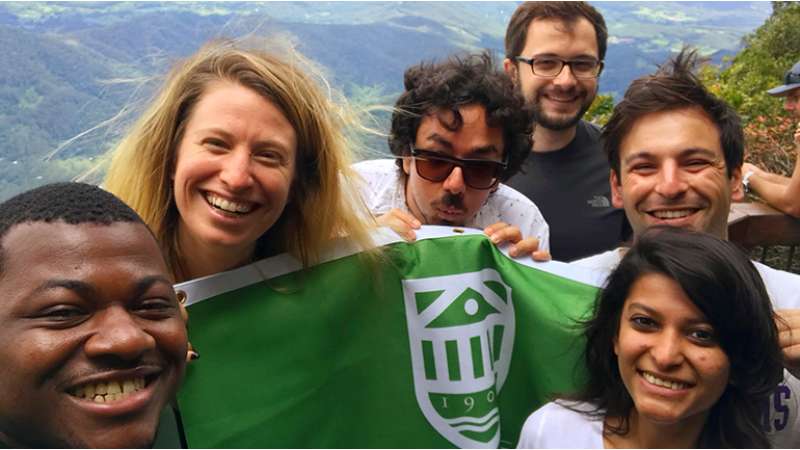 In Australia, Tuckies Project the Future of Retail Banking

"Having worked full-time for three weeks on a project outside of our team’s intellectual... 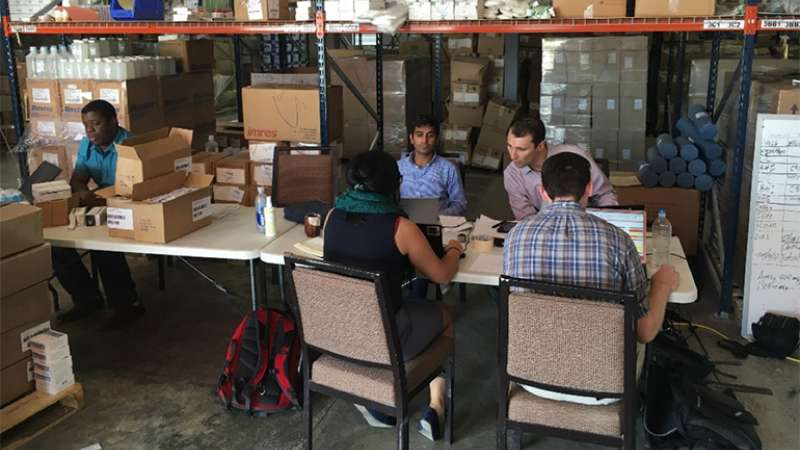 OnSite Global Consulting is one of three opportunities Tuck provides to students to learn more...