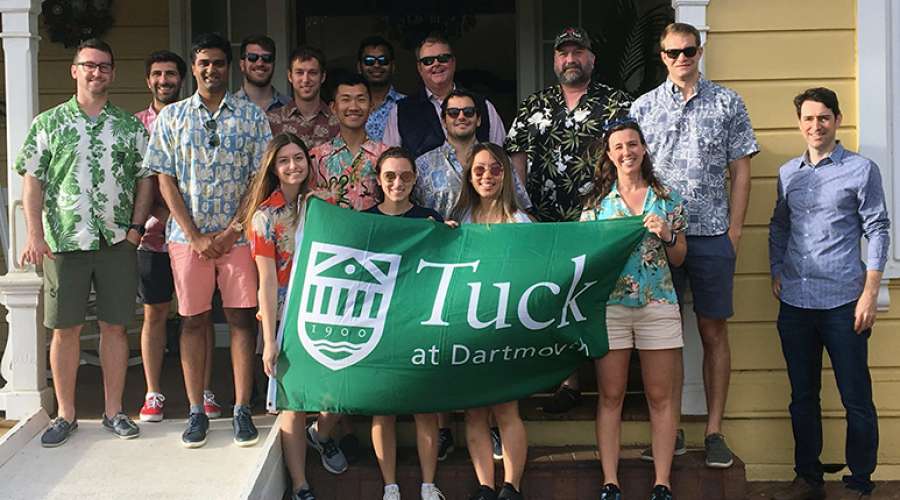 This past November, the faculty and staff of the Revers Center for Energy along with 13 of the Center’s 17 MBA fellows left the already snowy plain of Hanover and travelled to sunny Hawaii to learn how the state with the most ambitious Renewable Portfolio Standard (RPS) plans on achieving 100 percent renewable power production by 2045. Over the course of their stay, the fellows travelled to the Islands of Oahu and Hawaii (the “Big Island”), meeting with government officials in charge of policy at both the state and municipal levels, along with Hawaii’s sole utility, various independent power producers, academics, and clean technology investors.

Hawaii has the highest electricity cost of any state, due to the need to import fossil fuels, primarily oil from Asia; at about $0.36/kWh it’s almost three times the national average. As such, weening the most remote and populated archipelago in the world off fossil fuels is not only environmentally responsible, but it’s economically attractive. However, over the course of their discussions, the Revers Fellows quickly discovered that diverging economic interests, technological limitations, cultural and religious elements, and competition for limited land, all complicate the clean energy transition.

In their discussion with the State Utility, Hawaii Electric Company (HECO), which supplies electricity to 95 percent of the state’s residents, the Fellows learned that each island has its own independent electrical grid, and that connecting them is technically complicated, and prohibitively expensive. What’s more, multiple military bases are sited on Hawaii, which collectively consume 15% of Hawaii’s electricity production and require the utmost reliability and resilience from the grid. Despite these obstacles, HECO made clear their commitment to meet the states goal by promoting large scale renewable projects. 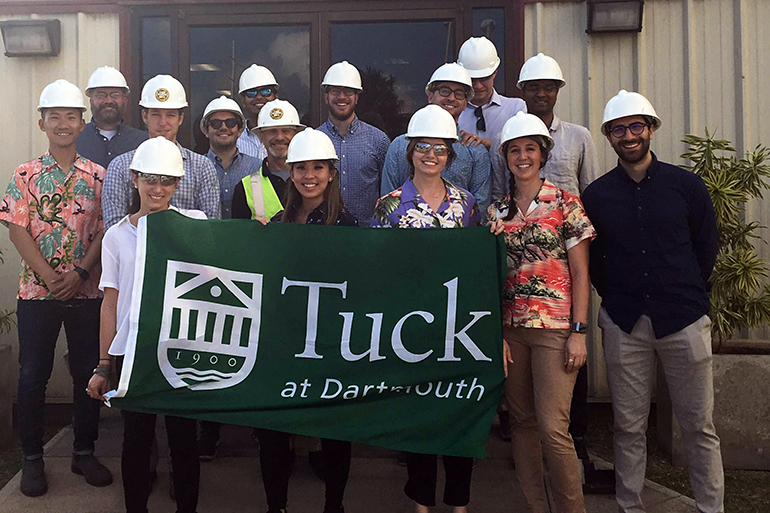 The story quickly changed following meetings with state and municipal agencies, along with some academics working on the issue who argued that connecting the various islands was feasible and necessary to leverage the abundance of Hawaii’s renewable energy supply. What’s more, they voiced their concern that HECO wasn’t doing enough to promote the adoption of clean technology within residential homes. A common incentive seen on the mainland, and lacking on the island, is giving consumers with rooftop solar the ability to sell excess energy to the grid. Digging a little deeper, it became clear that the utility company is not entirely to blame; the state’s deep-rooted socio-economic disparity is a significant impediment to the adoption of renewables amongst residents. Gwen Yamamoto Lau, Executive Director of the Hawaii Green Infrastructure Authority, explained that housing in Hawaii is prohibitively expensive, and that a significant number of residents rent from landlords who have no incentive to invest in cleaner technologies given the tenants pay the utility bills. After meeting with Gwen, the Fellows visited Kahauki Village, a prototype housing community providing affordable housing for formerly homeless families. The Village will soon have enough capacity to house half of Honolulu’s homeless families, and is entirely sustainable, run off a microgrid powered by both roof-top and PV solar.

Even if all stakeholders manage to come to an agreement on the best path to meet Hawaii’s RPS, the Island State faces an even greater existential threat. Approximately $19billion worth of real-estate is at risk of flooding given global sea level rise, and the increased intensity of tropical storms. Moving its residents would be costly, and further complicated by the fact that land is one of the state’s scarcest resources. During their visit to H-Power, a waste to energy plant serving the city of Honolulu, the Fellows got to see firsthand some of the state’s solutions to land conservation. The plant, which can consume up to three thousand metric tons of waste a day, allowed the island of Oahu to reduce the size of its landfill by 90 percent. However, significantly greater efforts are required in order to ensure there is enough space on the island for Oahu’s residents, and future energy production requirements. 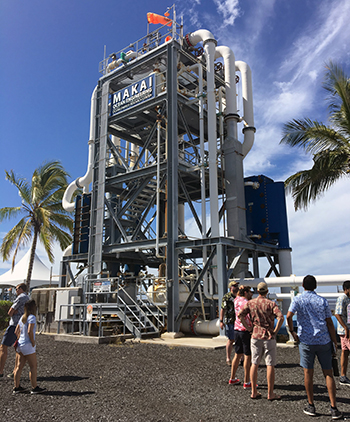 The group travelled to the “Big Island” of Hawaii to finish the trip. While there, the group visited the Natural Energy Lab of Hawaii Authority (NELHA), an onshore and offshore research center for aquaculture and renewable energy, dedicated to using Hawaii’s two most abundant resources – sun and water – to improve sustainability.  NELHA is home to one of only two of the world’s Ocean Thermal Energy Conversion systems (OTEC), a machine that uses warm water from the ocean’s surface, and cold water from the deep, to generate 100% clean energy. NELHA also hosts Kampachi, Albalone and Algae fish farms, which the Fellows were able to tour, and even sample! The trip reached an appropriate peak with a visit to the Parker Ranch, a 45,000 head cattle ranch, and the oldest business in Hawaii.  The group met with the CEO of the ranch, Dutch Kuyper, T’92, and VP of Land and Asset Management Jonathan Mitchell T’12, to discuss the Ranch’s history and efforts to build solar and wind assets on the Ranch’s 130,000 acres to reduce their operating expense and assist in Hawaii’s clean energy transition.  To end the visit, Dutch and Jonathan were kind enough to host the group for “Tuck Tails” overlooking the setting sun at a nearby beachfront hotel.

Of course, no trip to Hawaii is complete without partaking in the island’s unique cultural and historical activities.  The group enjoyed scuba diving and snorkeling and a surf lesson on the Big Island, and hiking Diamond Head, eating shaved ice, and visiting Pearl Harbor in Oahu. 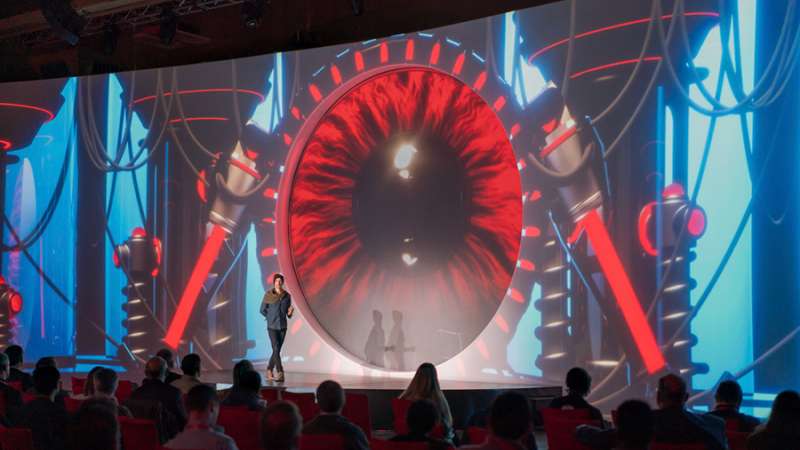 As a fellow at Revers Center of Energy, I got an opportunity to attend the... 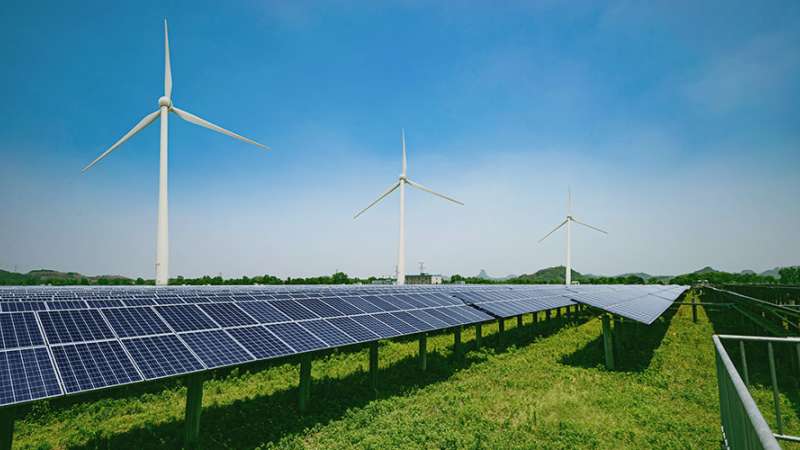 "It’s valuable to have a well-rounded view of the energy industry. If you have...